Genre Not Named After a John Mellencamp Song... But Probably Could Be 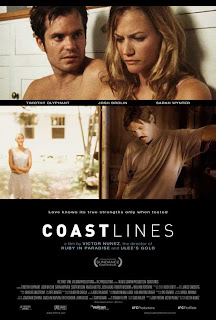 Just watched Victor Nunez's terrific small-town crime drama Coastlines (check out this cast: Timothy Olyphant, Josh Brolin, Scott Wilson, William Forsythe, Josh Lucas, Angela Bettis, Robert Wisdom, Sarah Wynter, Daniel von Bargen), and realized that it was exactly the kind of movie I've been trying to wrangle into a screenplay for ten years now. Yes, it's a crime story - it's got criminals and cops, betrayal and revenge - but it is about lower-case 'c' crime (relational transgressions and other not-necessarily-prosecutable offenses) at least as much about the capital 'C' variety, and doesn't boil down to the biggest badass, the most clever or the most ruthless character coming out on top. It's about human-fucking-beings who live together in a small community, and no matter what they get up to when the sun goes down, have to get up again in the morning and see each other. People leave the community through two chief channels: they join the military or go to prison. Any relational bridge they burn, they will be confronted with every day for the rest of their lives - there's no disappearing into a different social scene or starting over with a clean slate on the other side of town. And that factors into their actions much more than in typical thriller fare.

That also makes it more thrilling.

Because these are recognizable people. They could be you or me much more easily than any stoic tough-guy, mustache-twirling mastermind or sexed-up femme fatale. Their decisions are not predetermined by trope and come with real consequences. They will surprise you and please you.

And they will hurt you. 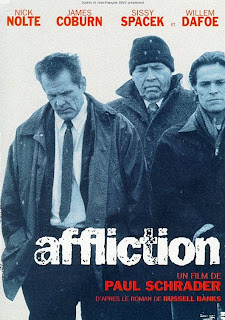 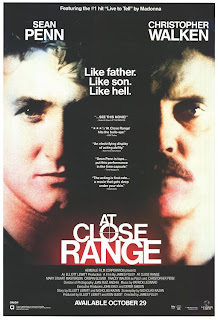 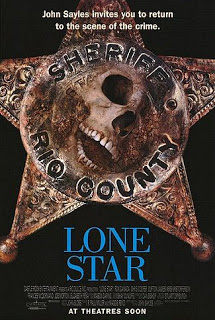 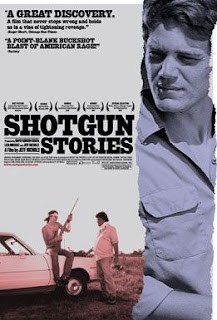 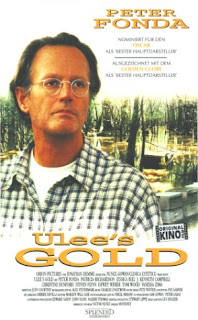 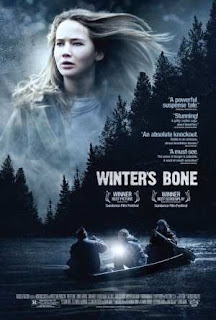 So... it's imperfect. Some of these I'd probably leave off the list tomorrow, but, hey, if you too dig these movies, check Coastlines the hell out. Can't believe I've never had it recommended to me before.
Posted by jedidiah ayres at 5:38 PM

In Coastlines, I loved the way there was a regular crime/revenge story -- Sonny versus the uncle and nephew -- at the very same time there was a very intense domestic adulterous drama going. Both stories very strong and both related and both exploding simultaneously.
Also great was the fact that the other male in the domestic triangle with the criminal sonny was a policeman -- and his best friend. It was all SO tense or me. I loved it.
I also liked the character who lived in the airstream -- that woman just seemed so real to me.

Yeah, absolutely. Not to spoil anything, but the decision Josh Brolin makes in the boat --- really, really, really strong shit. Also the fact that his life looks like it's not going to careen off in a totally different direction afterward says sooo much about his character.

The intermingling of the capital and lower-case 'C' crimes and the refusal to give one more importance than the other (they're both just LIFE) was pretty special.