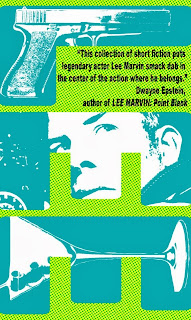 Cameron Ashley - Crime Factory (which Ashley is the publisher and editor of) published three books, two in the Single Shot novella line: my own Fierce Bitches and Jake Hinkson's Saint Homicide, as well as LEE the fantastic tribute alt-bio anthology to/of/for screen icon Lee Marvin. It's a beaut. Not to mention CF magazine's continued tradition of excellence and the announcement of the next theme issue: Pink Factory - as in, sex, sexy, sexist. Plus, big congratulations man, on the major improvements in your personal life and hygiene. 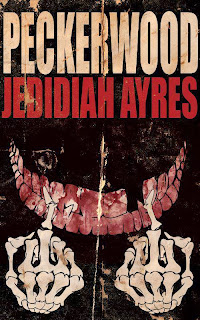 Laura Benedict - Announced her next book, Bliss House (coming in June), and since I've had them scared off before by her books, I've already removed my pants. Even better, she graced a couple of N@B events her own self. 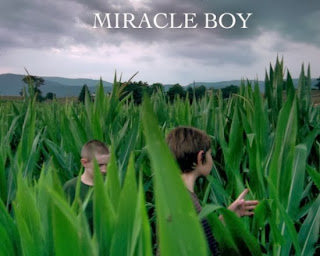 Pinckney Benedict - The short film adaptation of Pinckney's story Miracle Boy played the film fest circuit (and looked pretty swell) and the teaser trailer for what looks like a television project based on Pig Helmet and the Wall of Life made a round or two of my internet viewing... Dunno what has/might develop there, but P promised me he'd be writing some 'hard core crime shit' this Spring and coming back to test out the material at N@B. Can't wait. 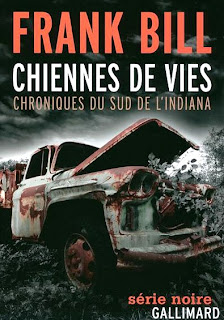 Frank Bill - Kicked an ass or two. His novel Donnybrook broke shit everywhere. He sold bunch of future books to the universe and had Crimes in Southern Indiana translated into languages foreigners speak where it won awards and stuff. Next up, look for Frankie's revival of James O'Barr's The Crow as a monthly comic book series in March(?) I ever tell you I knew this motherfucker when? 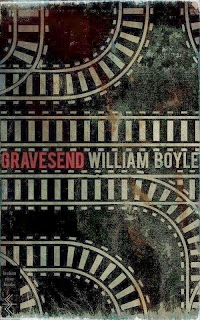 William Boyle - Saw his debut Gravesend rack up praise from a host of sources I'd like to punch a son of a bitch for (Tom Franklin, Megan Abbott, Chris Offutt, Willie Vlautin) and compared often to the likes of Dennis Lehane and George Pelecanos. What's he gonna do next, make a movie widely recognized as the second coming of Sam Peckinpah and Jules Dassin? This guy makes me sick with his talent and shit. 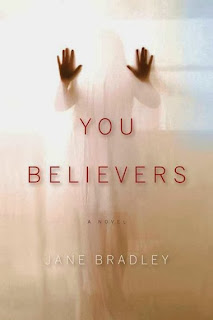 Jane Bradley - Word is her next novel The Snow Queen of Atlanta is finished and making the rounds. If you read her contribution One Good Thing from Noir at the Bar vol. 2 then you've some idea of why this news makes me goofy in the pants and tingly in the head. Meantime, go try You Believers or one of her short story collections Are We Lucky Yet? or Power Lines. 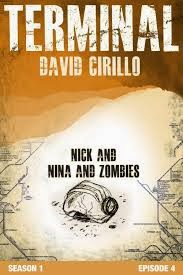 David Cirillo - Has been building Terminal, a Kindle serial, and quietly turning out other strange tales that can be found for your eReader on Amazon. 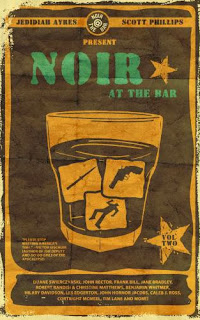 S. L. Coney - Has moved away from and returned home to St. Louis and now is moving away again (hopefully to return in six months or so). Meantime Coney's finished that nasty ass murder book and begun another that might melt a face or two. 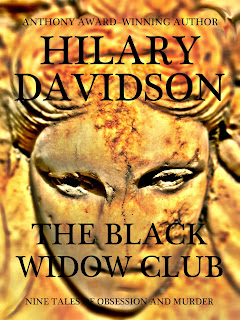 Hilary Davidson - Gave the world a third Lily Moore title (Evil in All Its Disguises) and released The Black Widow Club - a collection of her decidedly perverse short fiction (check out her story Anniversary - my first exposure to the disturbing depths that her charming and pleasant exterior conceal). 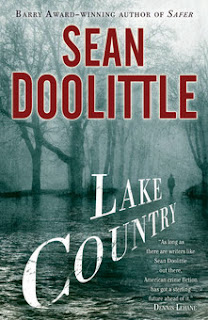 Sean Doolittle - As far as I know Doolittle spent the first three quarters of 2013 preparing to see me at Murder & Mayhem in Muskego and the remainder of the year in recovery, but I hope that's not how it was, 'cause I really, really, like reaaaaalllly need more books like Lake Country. Make me happy, Sean. 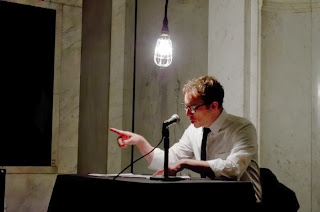 J. Christopher Dupuy - Is mysterious... and has disappeared off the face of the earth. So check for him around  the nipples - that's always a good bet. Rumor has it, a long-time-coming novel is ready for to take on the Big Six New York Literati, which is a car right? So, I'm confused. I'm off to the nipples with some questions.
Posted by jedidiah ayres at 12:40 AM