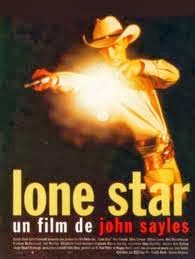 Here's what you get when you combine the necessity of self-promotion with self-consciousness... over at the Crimespree blog, I'm offering five suggestions of better uses of your time than reading Peckerwood. And, they're sincere. However - damn, I really appreciate everybody who's taking a chance on buying my books. And extra ice cream for everybody who's leaving reviews on Goodreads or Amazon or on blogs... You guys are important to the little fella, and I appreciate it. So... thanks to Blu Gilliand who said nice shit over at The October Country (there should be more blogs named after Ray Bradbury lines), David James Keaton who said kind stuffs over at authorsinterviews, as well as Gary whose terrific, concise review of Fierce Bitches is reprinted in its entirety for you here: 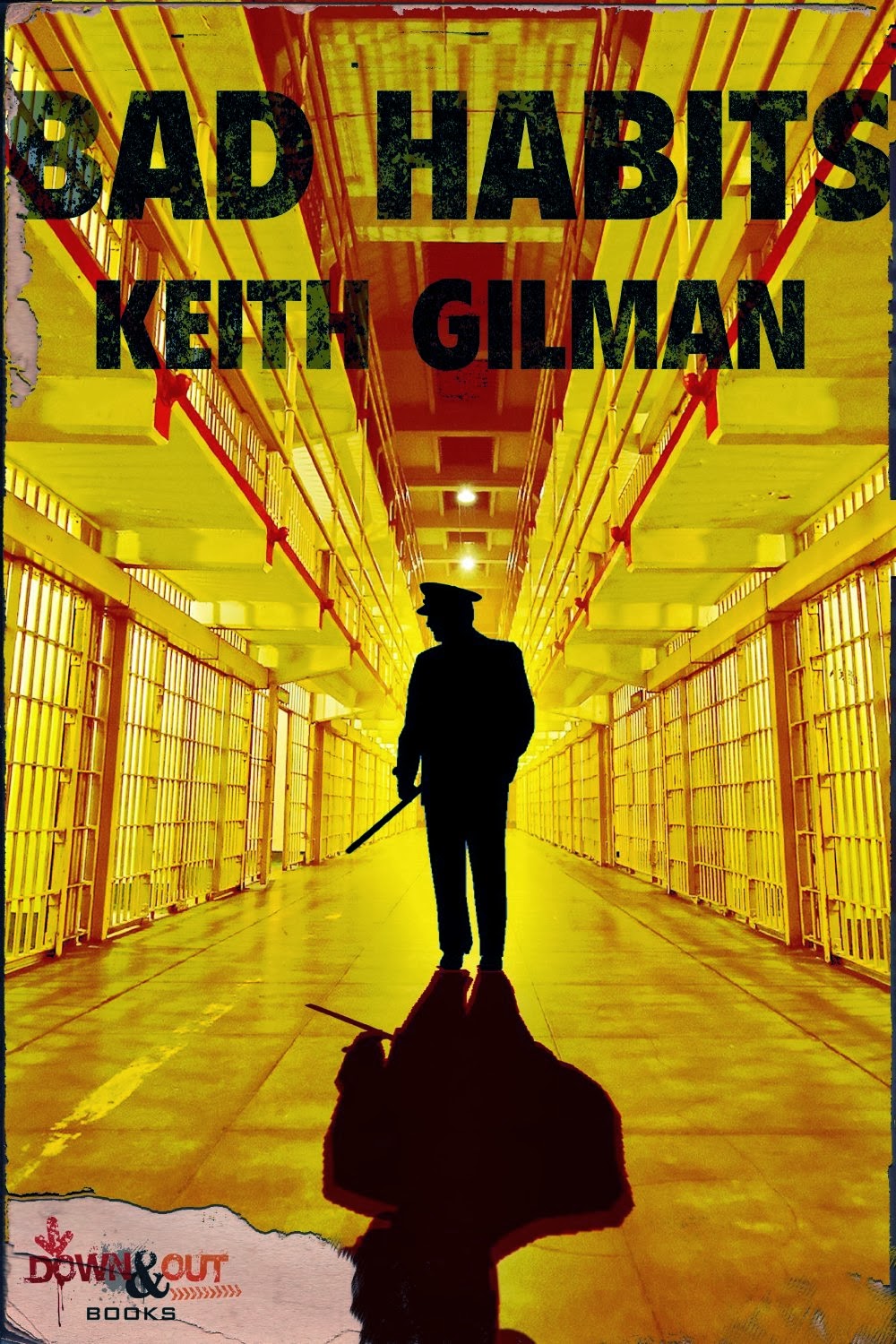 Bad Habits by Keith Gilman from Down & Out Books - D&O are publishing folks like Bob Truluck, Gary Phillips and Robert J. Randisi as well as Crimespree Magazine (digital edition) so of course I'm interested, plus Gilman's Father's Day made some noise when it landed. 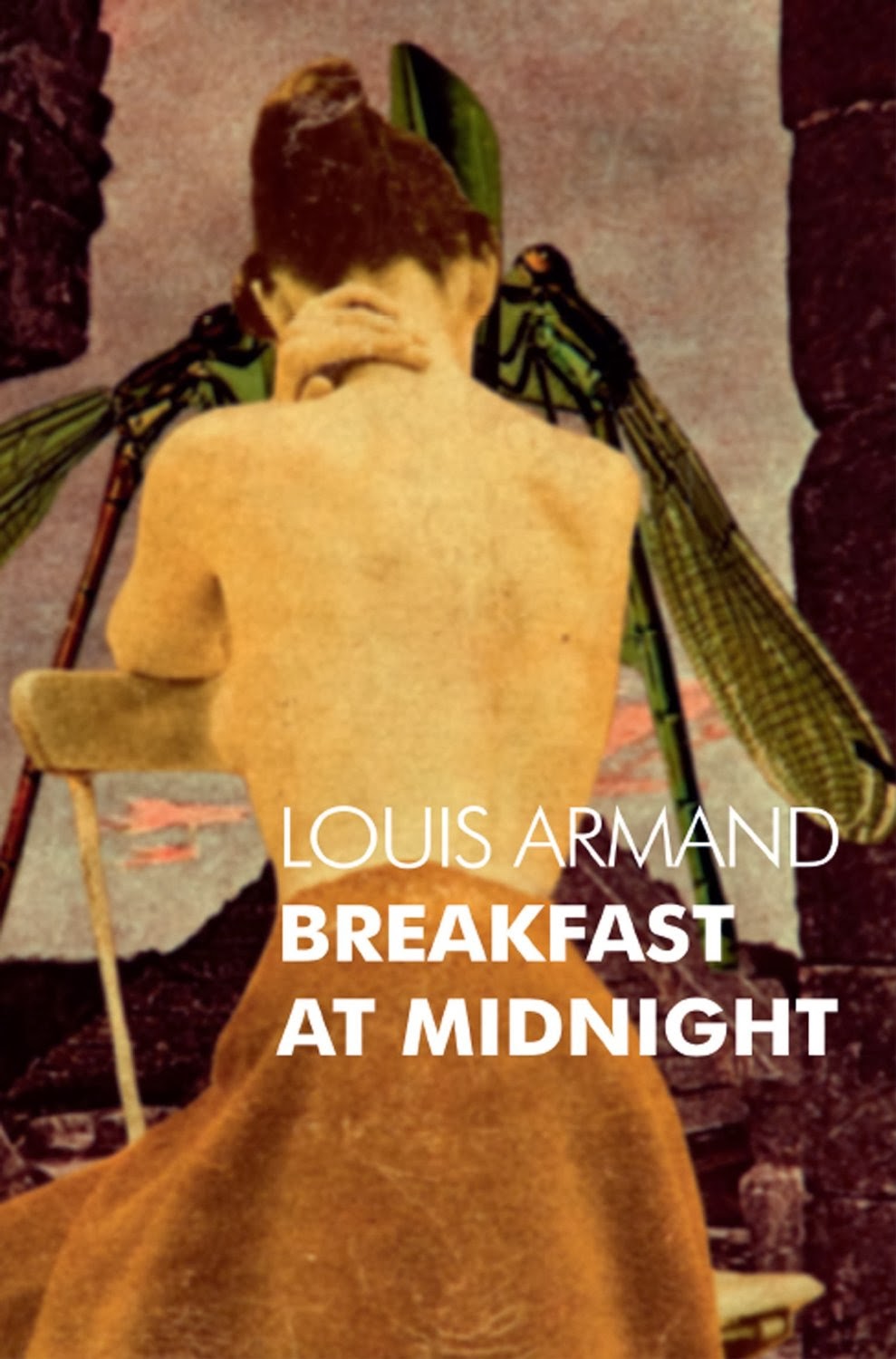 Breakfast at Midnight by Louis Armand from Equus Press - This one landed on my doorstep with a description that piqued my interest promising a 'pyschological noir-scape of Kafkaville' and a chance to get out of my western hemisphere mindset to a shadowy, dream of Prague - I can dig it. 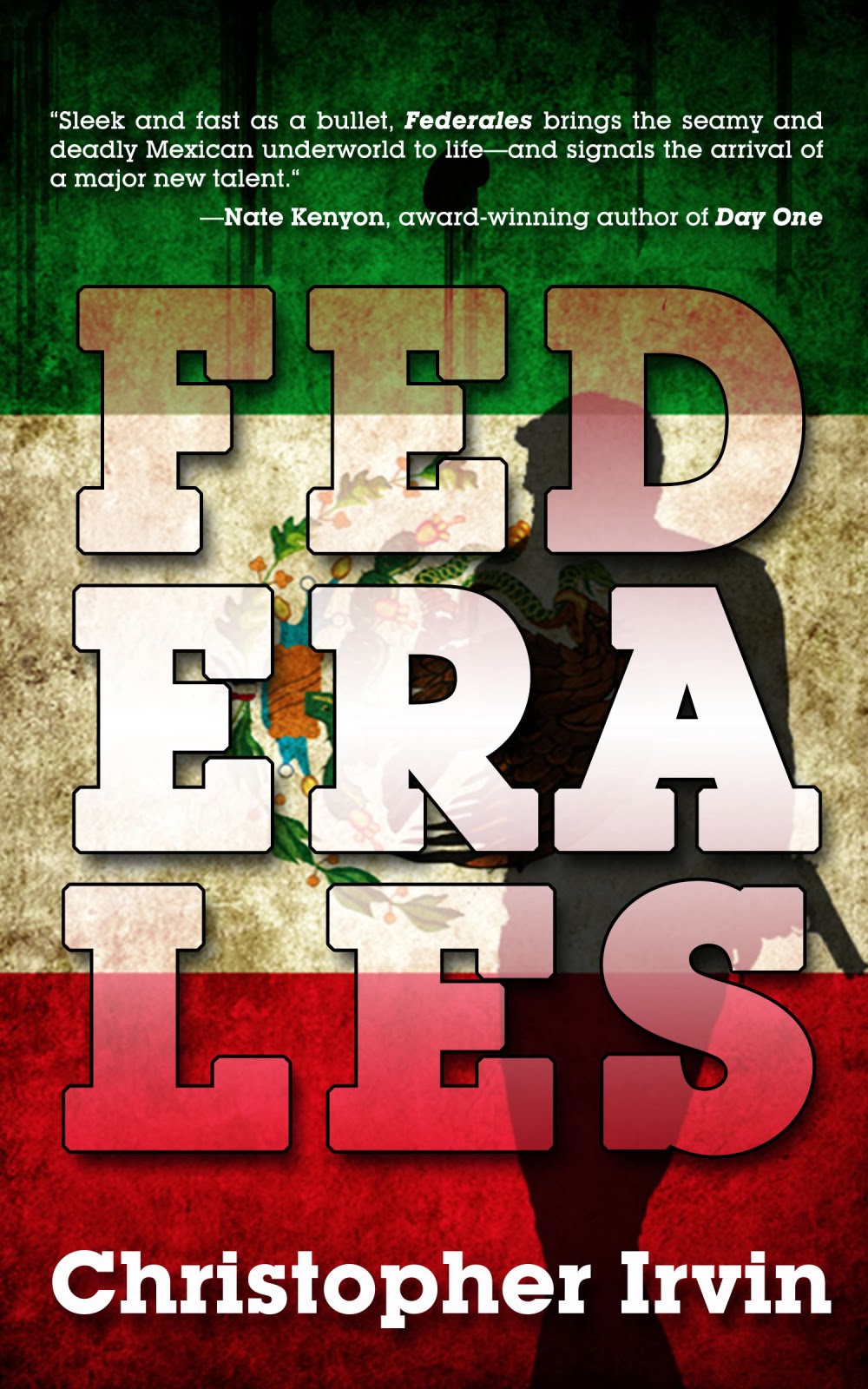 Federales by Christopher Irvin from One Eye Press - Like me some south of the border crime, like me some novellas too. Really happy to see more bite-sized print options available. First word on this one is pretty strong too. 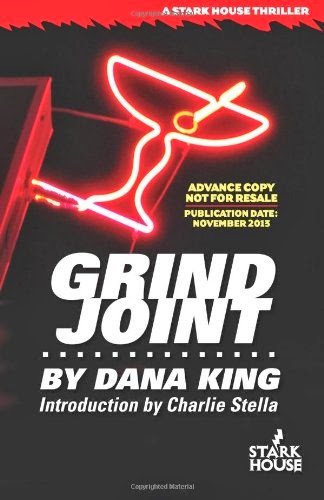 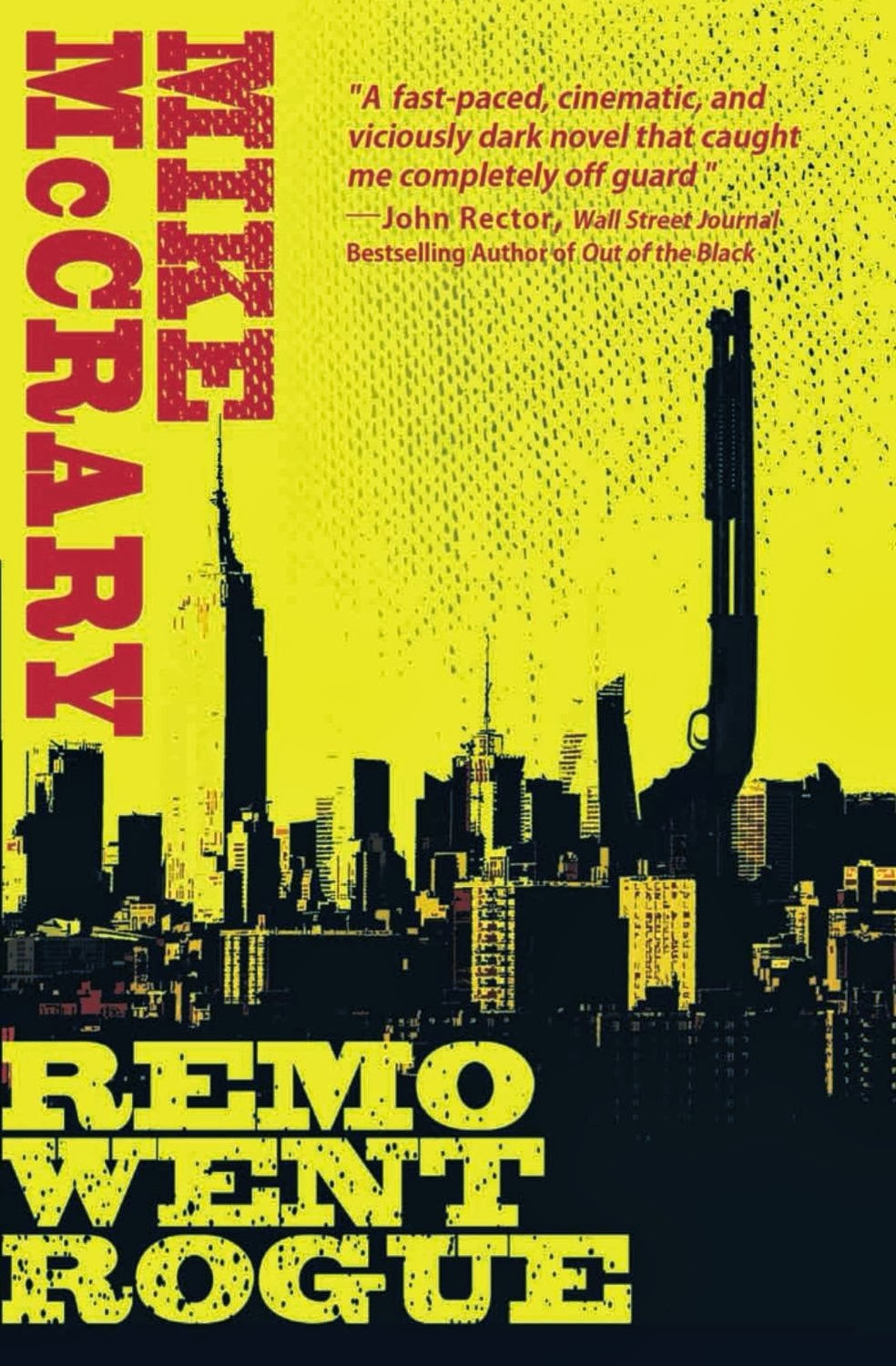 Remo Went Rogue by Mike McCrary from Gutter Books - Big bowl of sloppy affection for all things Out of the Gutter for me. Their book line Gutter Books has zigged zagged and covered all kinds of interesting territory in classic reprints and hardboiled originals. 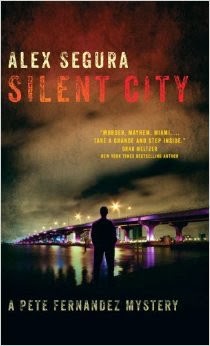 Silent City by Alex Segura from Codorus Press - First of a trio(?) of Pete Fernandez Miami-set mysteries from one of the guys behind Archie Meets KISS? Um, duh. 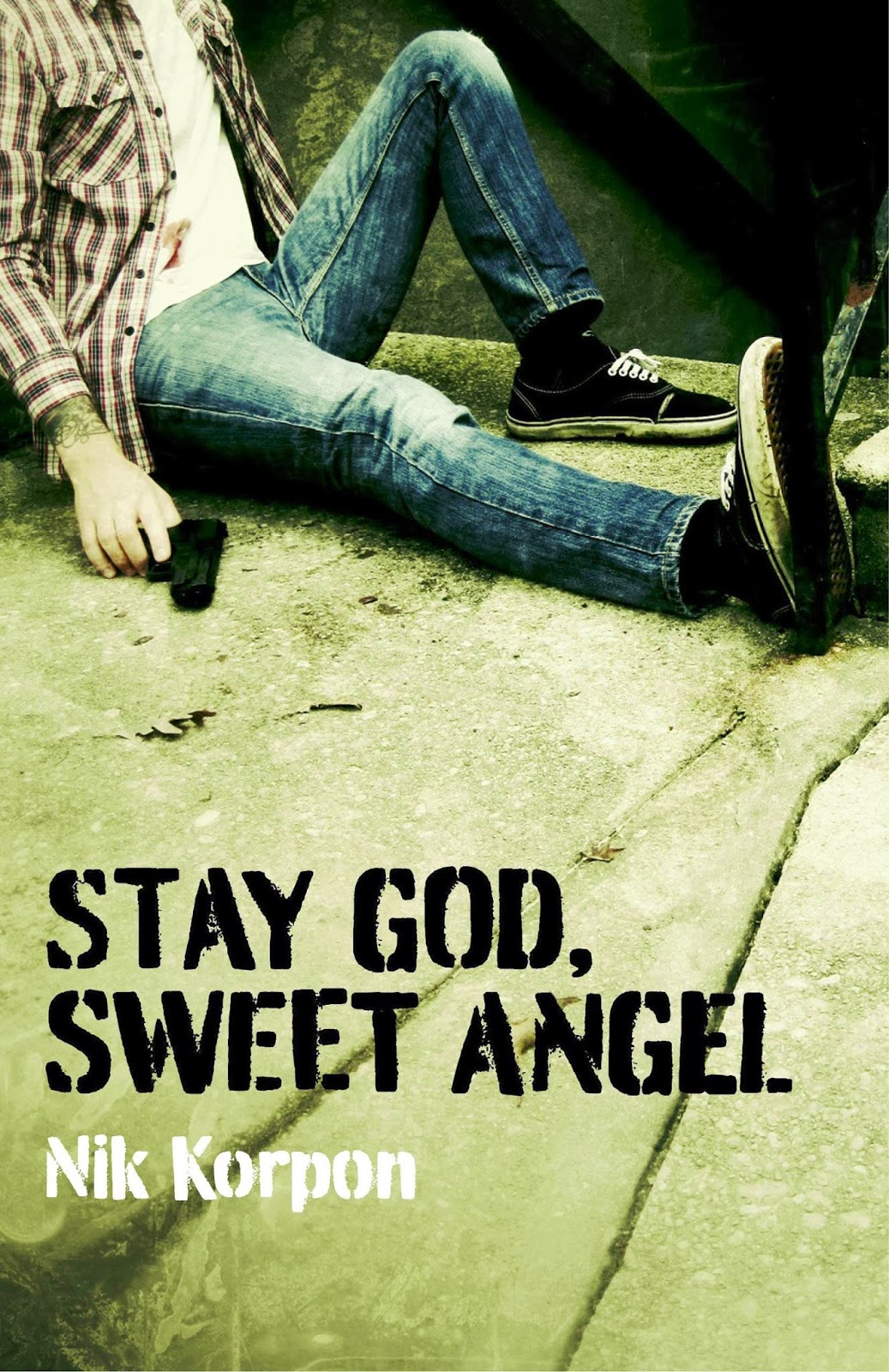 Stay God, Sweet Angel by Nik Korpon from Perfect Edge Books - A remix of sorts of Stay God with another story/novella attached. Perfect Edge deals in names like Caleb J. Ross and Andrez Bergen too. Definitely worth checking out. 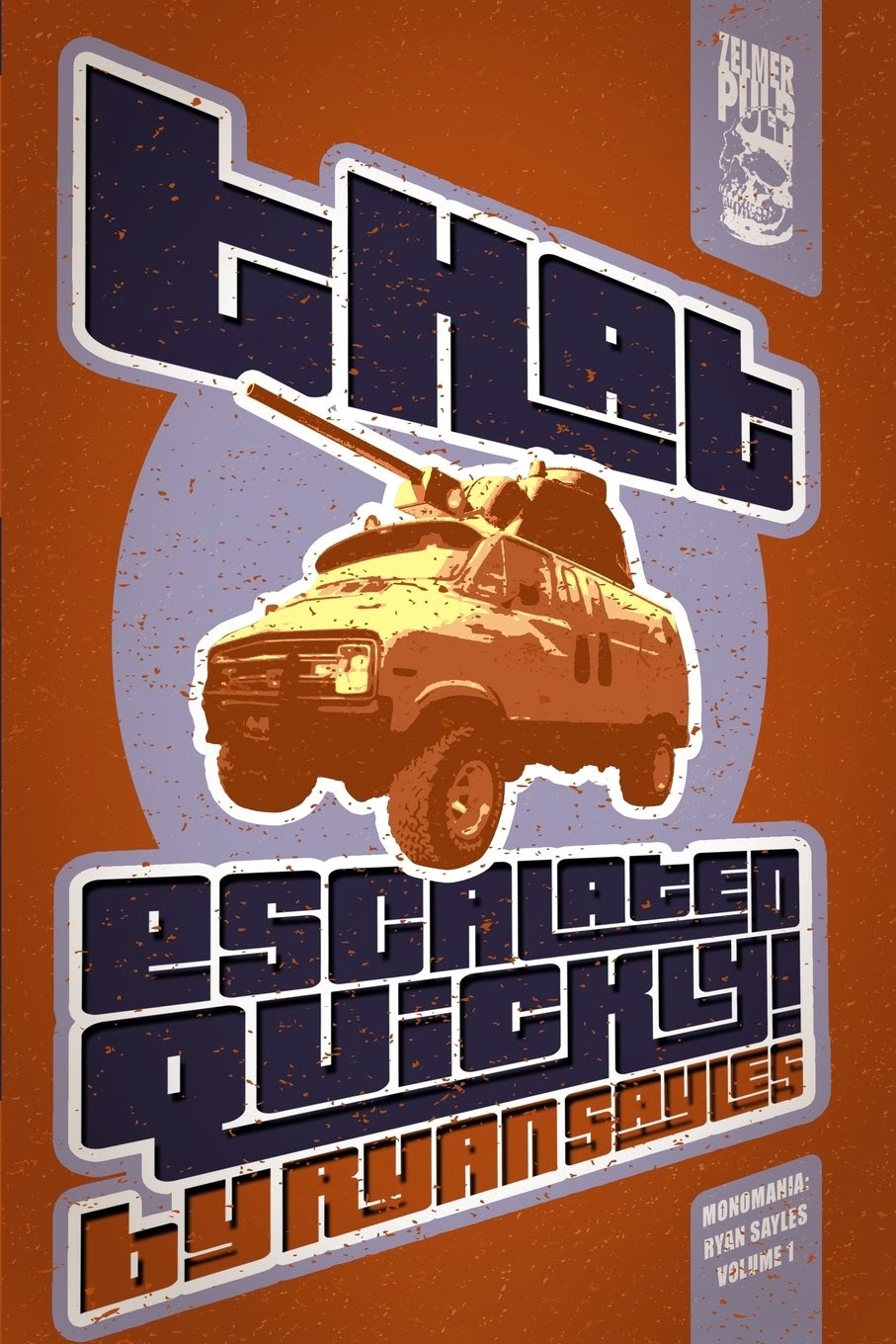 That Escalated Quickly by Ryan Sayles from Zelmer Pulp - Not usually one for flash fiction, but when the perp is a cop with a perverse sense of humor and plenty of life experience from which to draw his cast of freaks and their exploits, I'm in. Zelmer is also bringing out the Trouble in the Heartland - Bruce Springsteen inspired - antho with contributors like Dennis Lehane, Todd Robinson, Jordan Harper, Les Edgerton, Chris F. Holm, Chuck Wendig and more... Goin places. 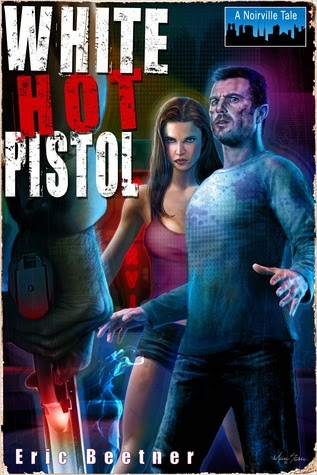 Labels: Patting myself on the back, Small Press, Year in Books