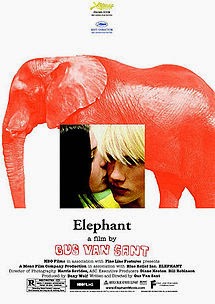 Dunno what possessed me, but I had a sudden need to watch Gus Van Sant's Elephant tonight. My kids caught a news ticker on a TV at the grocery store this evening about ISIS killing folks - which led to a discussion of terrible shit that goes on in the world (following discussions about terrible shit that goes on in our own back yards in the wake of Michael Brown's killing and some more random violence that has impacted our family even more directly). Heavy-hearted day. So why cap it with this Columbine-esque high school massacre drama? You fuckin got me, but... Got me thinking about the sub-genre of kids who kill (usually other kids) and some of the outstanding examples I came up with follow. 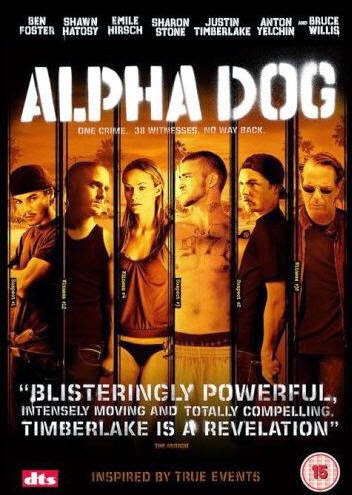 Alpha Dog - written and directed by Nick Cassavetes and based on the story of Jesse James Hollywood. It's funny and obnoxious and scary and vicious and back to funny again pretty quick. 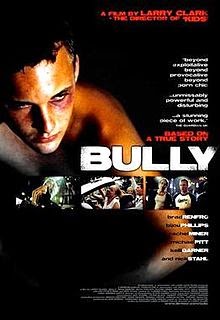 Bully - directed by Larry Clark, based on the book Bully: A True Story of High School Revenge by Jim Schutze. with a screenplay by Zachary Long and Roger Pullis. Harrowing and bleakly hilarious. 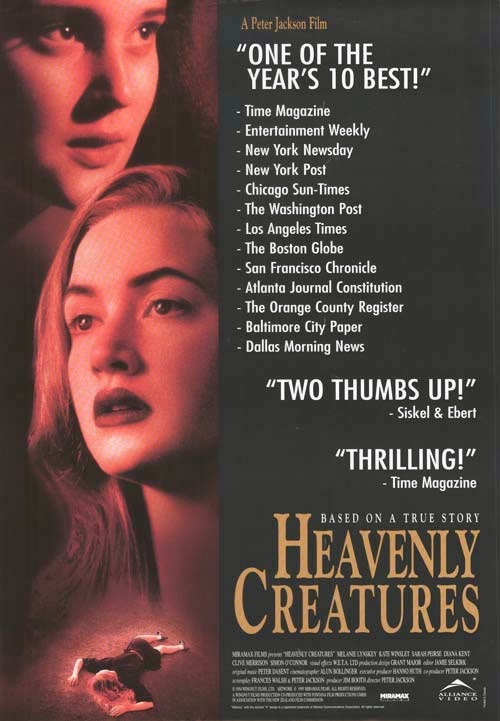 Heavenly Creatures - directed by Peter Jackson and written by Jackson and Fran Walsh. The story of Pauline Parker and Juliet Hulme, two teenaged New Zealanders who committed a murder in 1954. Tragic and magic. 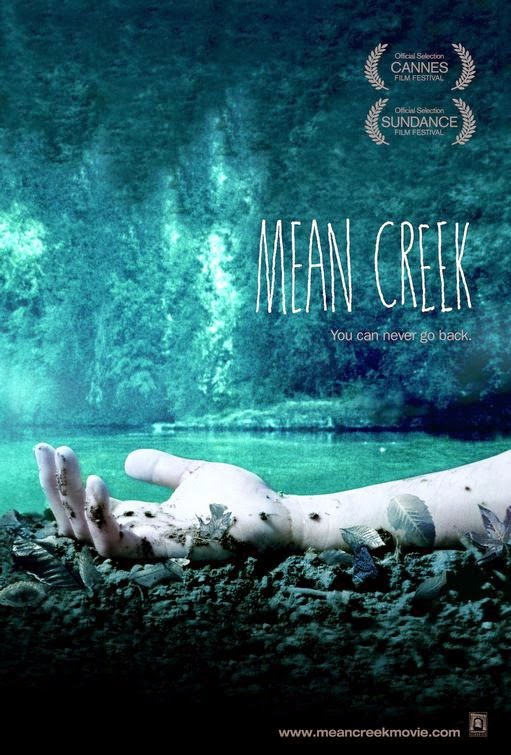 Mean Creek - written and directed by Jacob Aaron Estes. As far as I know, this is the only purely fictional film on the list (that is not inspired by actual events), but it's a fucking doozy. Wrecked me in the best way. 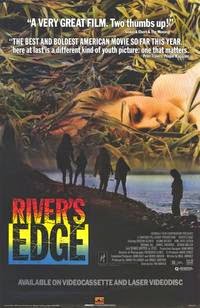 River's Edge - directed by Tim Hunter and written by Neal Jimenez whose script was inspired by the murder of a teenaged girl and the spot where Anthony Jacques Broussard, her teenaged killer, brought many friends to view her body afterward.

River's Edge remains one of my all-time favorites. Great soundtrack, too.