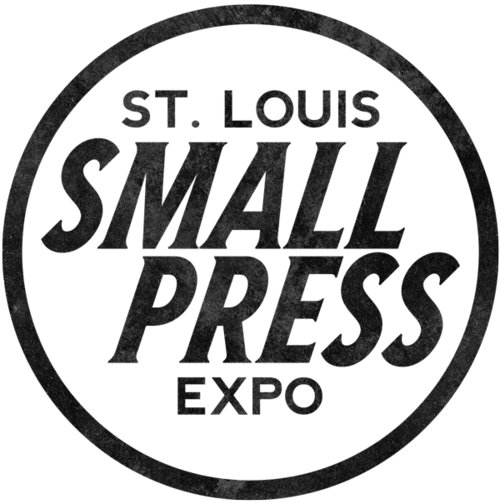 You wanna get yur grubby little fingers on some books this weekend? Come on out to the St. Louis Small Press Expo hosted by Firecracker Press where I'll (appropriately) set up at the bar with copies of N@B, N@B2 and D*cked (I'll have a couple copies of my own books under the counter if you really want one - do you?) which I'll be exchanging for legal tender and perhaps tender mercies (I'll probably be the only vendor unable to take credit cards 'cause I'm luddish). If you're browsing the gay erotica I'll be set up next to Queer Young Cowboys and across the room from folks like Kristy Makansi with Blank Slate Press and Jason Lee Brown with New American Press. 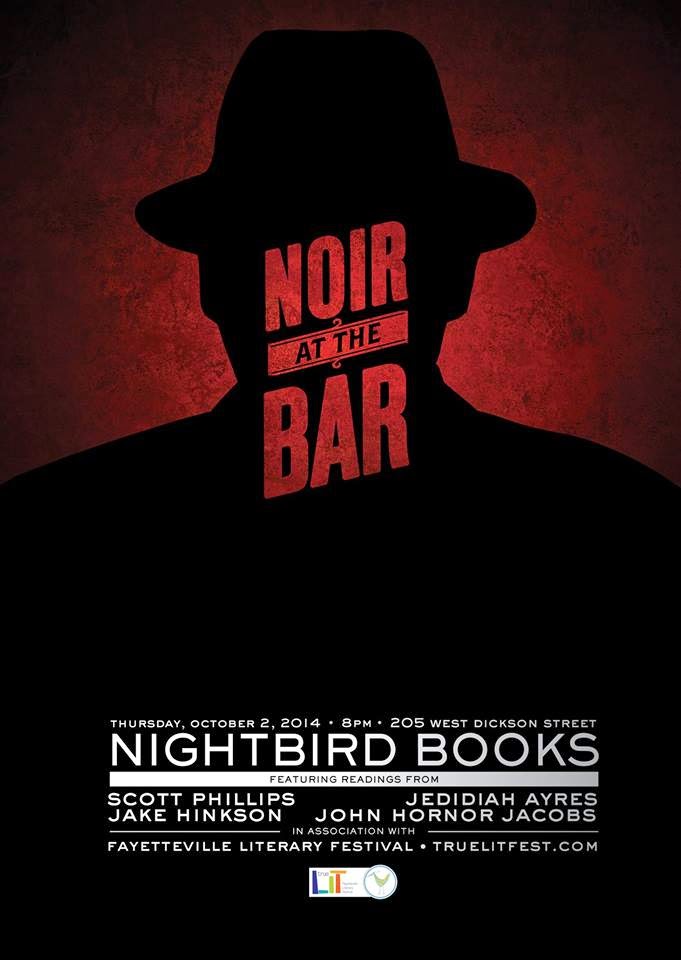 Next week I'll be in Fayetteville, Arkansas at Nightbird Books for N@B with John Hornor Jacobs, Jake Hinkson and Scott Phillips as part of the True Lit Fest. That's gonna be fun. Hoping to see you there. Fayetteville's not a bad drive from Kansas City, Memphis, Little Rock or Tulsa, so all my midwest folks, c'mon out. And if you're in and around Iowa City next week to see L.A. Confidential with James Ellroy on Friday... 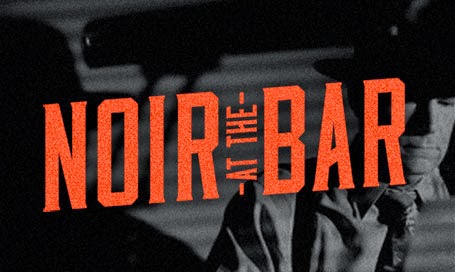 ...be sure to stick around Saturday and catch Scott Phillips and Harold Ramis's The Ice Harvest. Plus N@B with Scott, Jon McGoran, John Kenyon and Craig McDonald. If you've been yearning to finish out Craig's Hector Lassiter series (start with the fantastic Head Games - Bring Me the Head of Pancho Villa is my fantasy title for that one), good news! They're all available now and finally (all 7!). Check out Craig's Amazon page for all that. 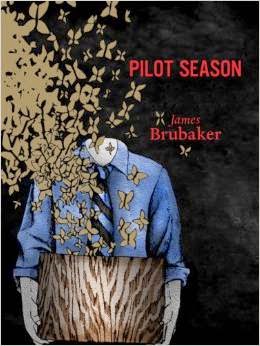 Had a good time in Indianapolis with Eric Shonkwiler, Sarah Layden and Adam Fleming Petty. Big thanks to Lou Perry (and Molly!) for putting me up and putting up with me and to Leah Angstman for organizing the tour. Good to see with CJ Edwards and Salvatore Pane while I was there too. I caught up with Lean & Eric along with Scott, Fred Venturini and James Brubaker  in St. Louis a couple days before and it they were all swell. Do yourself a favor and check out Brubaker's slim beauty of a novella Pilot Season from Sunnyoutside Press. Anybody who's held Rusty Barnes's books Mostly Redneck or Reckoning in their hands can attest to the quality and beauty of those Sunnyoutside publications (and anybody who's read Rusty's books - if you haven't why the fuck not, they're amazing, rectify that shit - can confirm the quality of the content too). 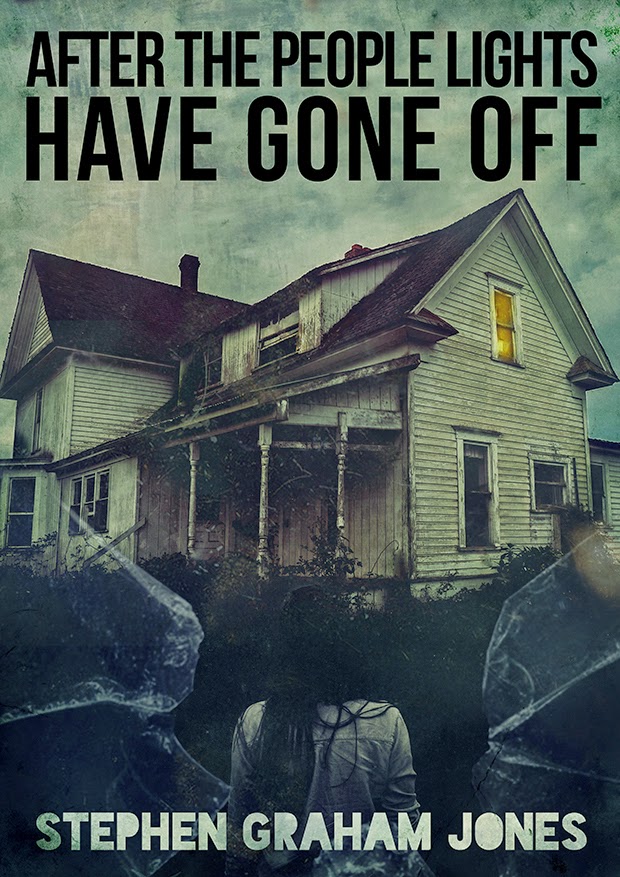 You know another amazing physical object that's a perfect match of form to content? After the People Lights Have Gone Out by Stephen Graham Jones from Dark House Press is an absolutely stunning book (illustrations! gah - it's gorgeous) and one you should grab pronto. Aaaand here's your chance to get it cheap. Dark House is offering a three-pack of their titles, ATPLHGO, The New Black edited by Richard Thomas and Echo Lake by Letitia Trent for under $20 only until the end of September!!! Get yours like I got mine. 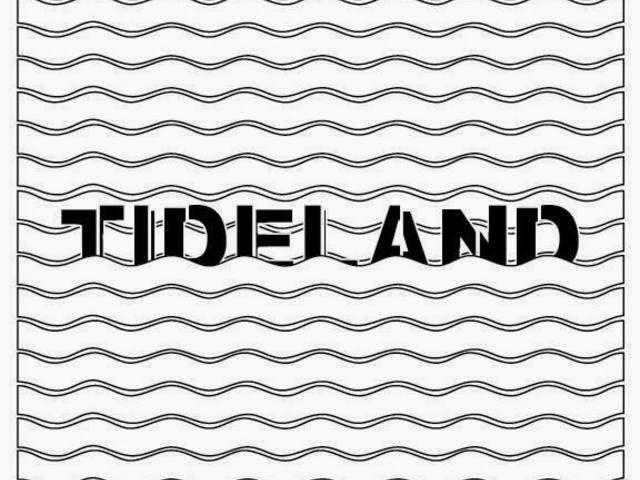 And speaking of next level shit in publishing - David James Keaton's The Last Projector is about to drop a deuce on your holiday season and it's the first hardcover from Broken River Books who are working with folks from Lazy Facist to open a bookstore/brewhouse in Portland. Fucking. A. They call the project/place Tideland Books and Bottle Shop. They've got a kickstarter campaign to get it off the ground. You can check it out here. Sounds boss.