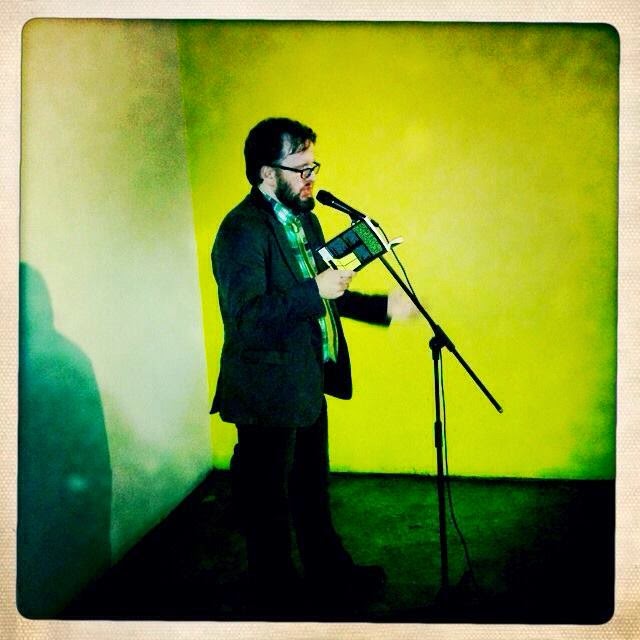 Hey kids - I'll get back on the N@B Newsletter posts soon, plus I owe you November/December Crime Flicks not to mention the HBW Crime Flick Picks for 2014, reading recs and guest posts... but it's come to my attention that links to previous pieces I've written for other sites are no longer working, posts are disappearing and such, so I'm going to be re-posting some older non-HBW stuff here over the next few weeks/months - looking for opportune times to drop them. 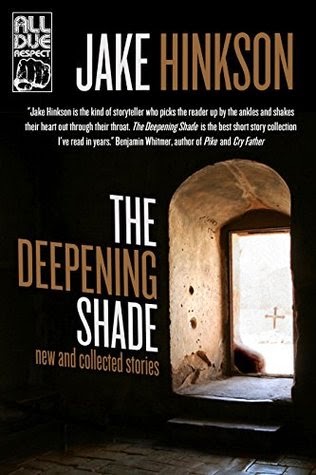 Like now. Why? 'Cause N@B-star Jake Hinkson has another fucking book out, that's why. That's right, The Deepening Shade - Jake's first collection of short fiction is here and that is good, big news. No secret that he's one of my favorite things going in our corner of lit-lab. So, here's a piece I wrote about the first Hinkson book I read, Hell on Church Street... 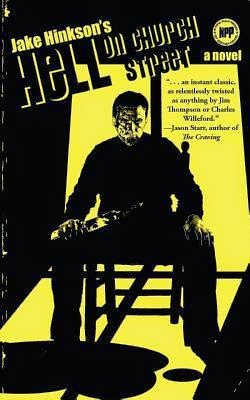 Just what year is it, now? I know it’s January, and we’re all adjusting some, but I mean what decade are we in? Because I just read a brand new book that I could swear was a Gold Medal original written by a lesser known Jim Thompson contemporary. Who is this Jake Hinkson and why do I suspect that he spent long stretches of his formative years locked in his grandfather’s basement trying to memorize scripture while surrounded by a secret collection of lurid paperbacks from the 1950s and 60s? By the way, that’s a recommendation, folks.

Hinkson’s debut Hell on Church Street is the story told by Geoffrey Webb, a con-man possessed of a limited, but specialized skill-set. He’s worked his way into a cushy gig as the youth pastor of a small Southern Baptist Church in Arkansas, a role he can play in his sleep. He knows what’s expected of him and he delivers without any bigger plans, which would only complicate things, until he becomes obsessed with the pastor’s teenage daughter, and his ambition is unlocked. He dreams a dream and makes a plan which he puts into play a step at a time.

As will happen when the status quo is busted up, the inner workings of the social machine are exposed and Geoffrey finds that his actions haven’t merely risked him losing his comfortable job and position, but that he’s upset the plans of some ruthless local gangsters (some who wear badges) and now he must fix it, or else.

Here’re some of the virtues that Hell on Church Street shares with those classic hardboiled pulps of yesteryear:

EDITORIAL NOTE: the following virtues I praised about Hell on Church Street extend to all of Hinkson's subsequent works 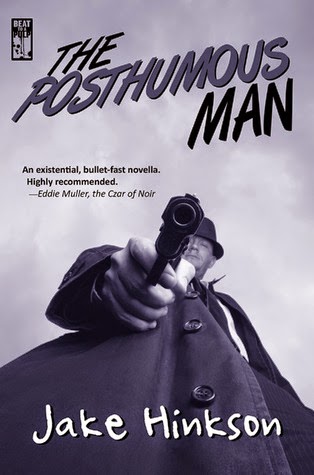 * I never knew where this thing was headed. There was no big twist that it was all building up to and therefore it didn’t waste time faking me out with tired tricks and sorry misleads. What it did instead was put me into the head of a compelling narrative figure, locked the door, ditched the parachutes and started a fire in the cockpit. 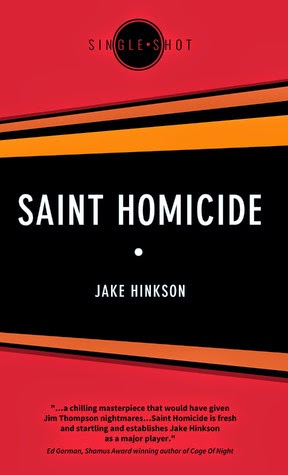 * It didn’t apologize. I don’t mind a character trying to fool himself in order to do a bad thing, but please stop trying to pull a fast one on me. Please, please, please cut it out with the all the special circumstances that allow your otherwise sympathetic character to stoop to dirty deeds. It’s insulting. I feel embarrassed for both of us. Nope, in this one, Geoffrey Webb is a man going after what he wants and doing increasingly terrible things to get it, and while he’s still got a soul, he’s not under any illusions that it’s in very good shape. He knows he’ll burn, but that’s not going to stop him. Not by a long shot. 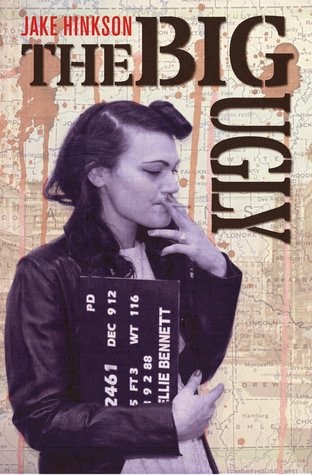 * I didn’t second-guess the logic. One of hardest parts of stooping to that ‘special circumstances’ type of crime story is having to constantly jerry-rig the reader’s brain to ‘off’. Let’s just say I’ve been on a few bad dates. Thankfully, Hell on Church Street never tried any of those clumsy ‘drop your guard’ moves before trying to slip its fingers into my brainpan and manufacture an unnatural result. It simply told a story that I was free to finish or drop.

And brothers and sisters, I finished it. Quick. Like in two savage late-night sessions, that easily could’ve been one, but for the vino. And I’m wondering now, what’s the deal with those guys at New Pulp Press and their nexus of crime and church fascination? In the last year they also released Heath Lowrance’s The Bastard Hand and Jesus Angel Garcia’s Badbadbad. They’re carving out their own special niche in crime publishing here.

If Hell on Church Street is any indication, Jake Hinkson has got some sharp, nasty chops, and I'll be first in line for his next one.

Catch up with him at his website and prepare for his collection of essays coming soon!
Posted by jedidiah ayres at 1:22 PM