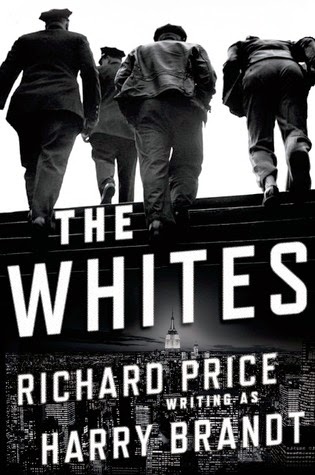 A fella clearly bereft of his reason, but well-endowed with generosity, if mis-placed, paid me the compliment of speaking about me in the same conversation with a certain crime writing giant recently. Said crime-writing giant has recently crime-written under the pseudonym Harry Brandt and I'm keen to read the new venture and wish a long and fruitful career to Mr. Brandt. It's only just 2015, but this has already been coming since 2010 (or before) as evidenced by the following piece I wrote about it back then. Time for another reprint from another site. Note that the Brandt name doesn't appear in the piece - originally he was Morris... 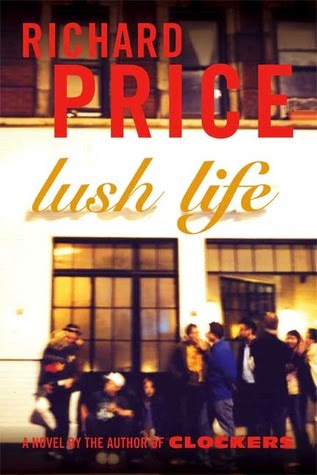 Richard Price apparently doesn’t write crime novels. I guess Clockers, The Wanderers, Samaritan and Lush Life get to have their cake and eat it too. They get to feature crackling slang heavy dialogue, inner city crime, (drugs, gang violence, kidnapping), large and small scale corruption and heroism, nail-biting passages,  memorable and colorful characters casts that include dealers, hustlers, junkies and cops, they get to be turned into big movies that are marketed as crime-thrillers, (Clockers, Freedomland), without the taint of genre ever being applied to them. They also land their creator in the writing room of the most heralded crime TV show of the… maybe ever, (The Wire), time will tell. If anyone deserves this privileged position, it’s him, but let’s be clear, Richard Price does not write crime novels.

Jay Morris, on the other hand, does. Or will. Following in the footsteps of “literary fiction” writer John Banville, who adopted a “transparent pseudonym” (Benjamin Black), under which he publishes wildly successful and acclaimed mysteries, Price has signed a deal to write a series of detective novels under the name Jay Morris for Henry Holt beginning in 2011.

Why is this necessary? 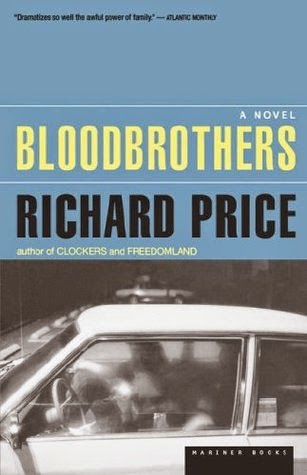 I don’t know, but I’ve got no problem with the concept. Pseudonyms provide artists an outlet to try a different voice without risking the hard-won reputation and branding of their primary identity. I think it can be a very positive thing. A secondary identity doesn’t have to be laden with connotations of second-rate, bastard child, black sheep, hack toss-off.

What will it mean?

Here’s what I’m hoping. Greater output. Faster turnaround. Shooting from the hip. I hope that the cover Jay Morris provides accompanies risk taking and gusto. I hope it’s not four years between books. I hope he can have fun and go places his respectable self can’t.

If it takes a new name, so be it, but let’s get loose and see what happens, huh?

And then let’s honor the artists already doing important literary work within genre without the comfort of a safety net. They deserve it. (Check out this great short essay from Ken Bruen about writing “pot-boilers.”) 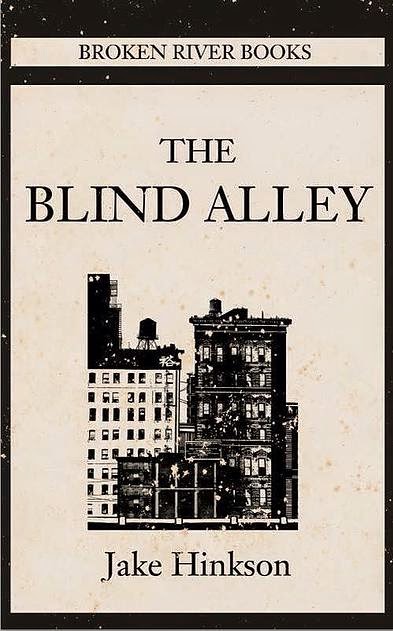 But y'know, there's some motherfuckers out there in genre-land I'd like to see a serious book of fucking non-fiction from - looking at you, Dennis Tafoya, Gary Phillips, Christa Faust, Johnny Shaw, Wallace Stroby. Thank God we've got Jake Hinkson's The Blind Alley to look forward to soon and Megan Abbott's The Street Was Mine, Barry Gifford's The Devil Thumbs a Ride, Michael Connelly's Crime Beat, James Ellroy's My Dark Places, Eddie Muller's Dark City Dames, Duane Swierczynski's This Here's a Stick Up and Barry Graham's Why I Watch People Die to chew on before we get (if we ever do) Donald Ray Pollock's Earl Thompson biography. Just sayin' all you folks who write the novels that the serious-lit kids turn their noses up at, you've got things to say on topics you're passionate about and damn it, I like to hear you say them, so hey, a collection of essays, true crime tales, film reviews or biographical anecdotes can create more intriguing collections than you perhaps believe. 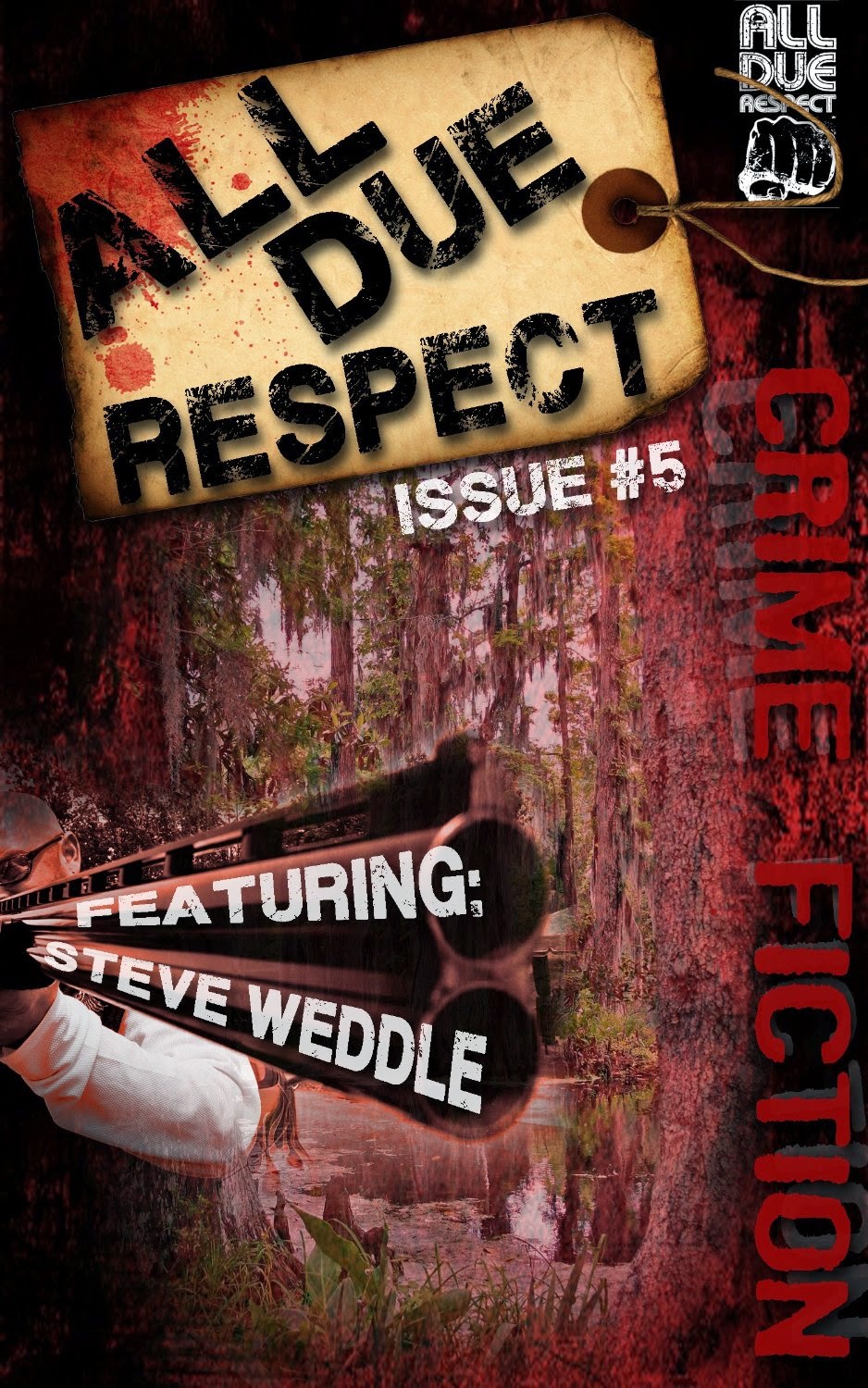 In other news, Mr. Steve Weddle -editor and publisher of the venerable Needle magazine and author of Country Hardball has published a peek at his next novel in the latest issue of All Due Respect magazine. I had the honor of interviewing him in the same issue and believe that between his contribution and those of Keith Rawson, Gabino Iglesias, Garnett Elliott, Paul D. Brazill, Angel Luis Colon and J.J. Sinisi it's worth your time and or coupla bucks.
Posted by jedidiah ayres at 9:21 AM