Hat tip to William Boyle for pointing out both of these pieces to me, but really, they're too good not to share. Couple of great biographical essays by or about some favorite writers of mine.

First up: Chris Offutt writing about his father Andrew Offutt, the pulp writer, artist... pornographer in this New York Times piece My Dad, the Pornographer. 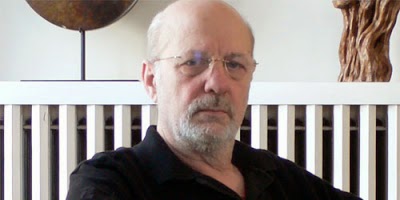 Next up is this Vice magazine piece on Rudolph Wurlitzer king of the acid western and screenwriter of films like Monte Hellman's Two-Lane Blacktop, Sam Peckinpah's Pat Garrett & Billy the Kid and Alex Cox's Walker by Jonathan Dixon. I once spent a great post N@B event evening with Cort McMeel, David James Keaton and Scott Phillips expressing our enthusiasm for Wurlitzer and wanting to do an Acid Western project which Cort pictured as a Murdaland/N@B co-publication... 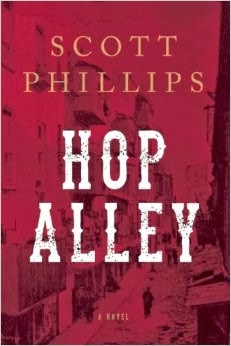 Alas, that never happened. We spent a year emailing ideas back and forth and cracking each other up with titles and concepts, and his death marked the official end of that project. However, there are two children (to date) of that night you can read... Scott's Hop Alley was mostly written and previously abandoned before that night. A follow through (rather than a follow up) to his excellent novel Cottonwood - or as it's been called Little Whorehouse on the Prairie - it's decidedly weird and hallucinatory at parts and shit howdy would've made for a memorable film in the hands of an artist like Peckinpah. 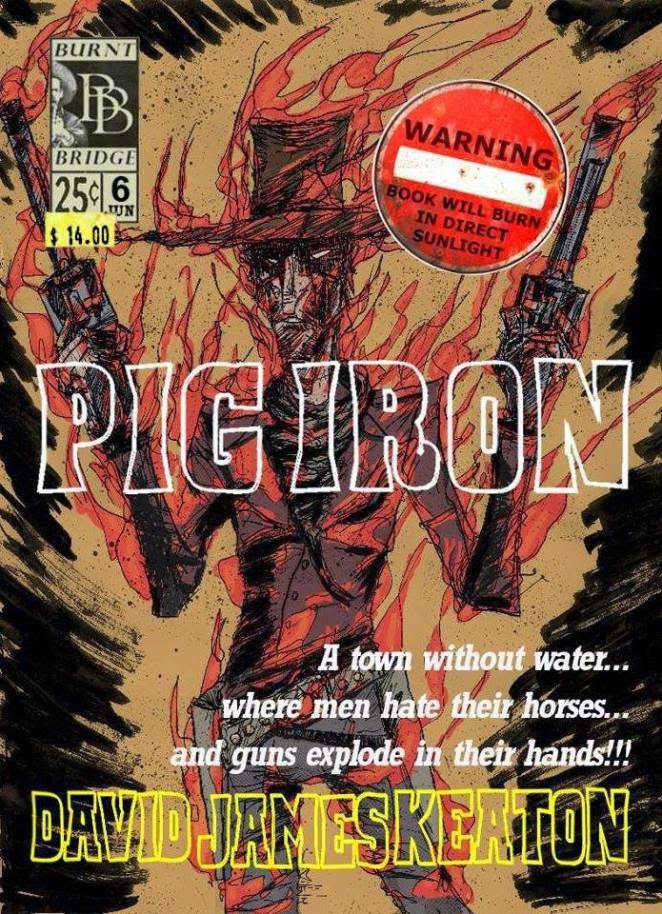 Upcoming is Keaton's Pig Iron which I haven't read, but being very much a fan of Keat's and having been present at the conception, I feel an altogether unwarranted parental pride and affection for this soon to be published piece of work. My own contribution to the proposed book is languishing betwixt concept and execution and I've heard the odd update from Matthew McBride about his, but at the very least - two tangible results. Thanks, Cort. 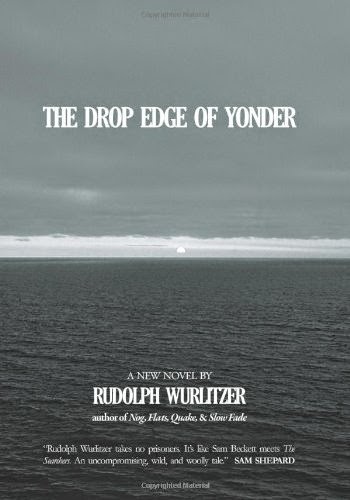 The Vice piece also talks up the connection between Wurlitzer's excellent The Drop Edge of Yonder and Jim Jarmusch's Dead Man which somehow I'd never put together before. Damn. Worth reading for that if you're a fan of either. 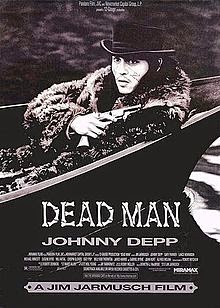 Posted by jedidiah ayres at 9:53 AM