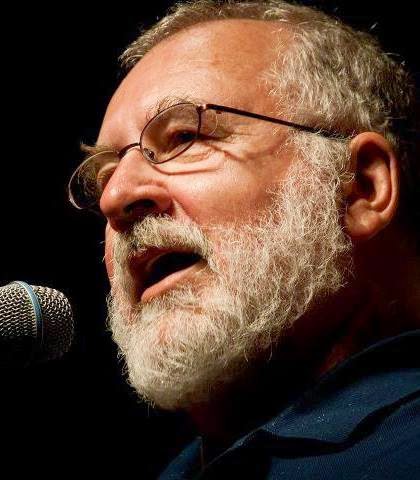 Bruce DeSilva has been doing it longer than you. In that time he's picked up a thing or two. So, when I asked him for a Narrative Music piece, he came back with a damned tutorial. Got some well observed... observations about voice and tone and style and how they can all play the same story for wildly different effect. Pay attention, you might learn a thing or three (then go visit his website). You're welcome.

Ladies, germs, I give you Bruce DeSilva... 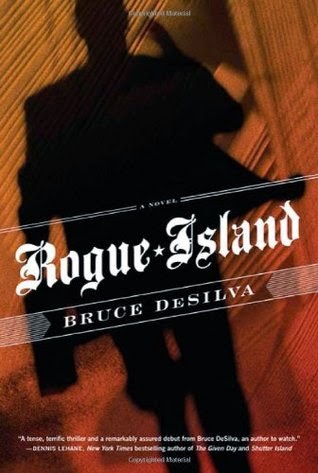 The languages of writing and music have many terms in common: tone, mood, pacing, style, movement, rhythm, voice... It is only natural, then, that music is central in my series of hard-boiled crime novels featuring Liam Mulligan, an investigative reporter at a dying newspaper in Providence, Rhode Island. Blues artists including Buddy Guy, Koko Taylor, and Son Seals provide the soundtrack of his life.

So it shouldn’t surprise anyone that when I teach prose writing in college and professional workshops, music is one of my most important tools.

Take voice, for example. Readers think they read with their eyes, but they really read with their ears. They hear the writer speaking to them from the page. The appeal of that voice has everything to do with whether they will finish a book or ever want to read anything else by that writer. 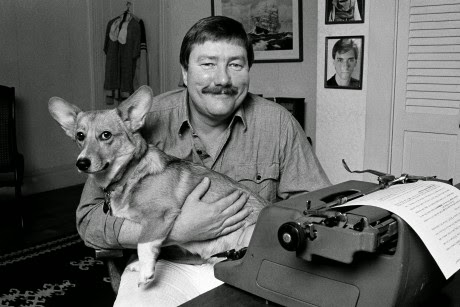 The late Robert B. Parker, one of the best-selling crime novelists of all time, once told me that readers enjoyed his books for the same reason they love certain songs. They like the way they sound. The same story can sound very different, depending on who is telling it. I like to make this point to writers by having them listen to the same song performed by different artists. 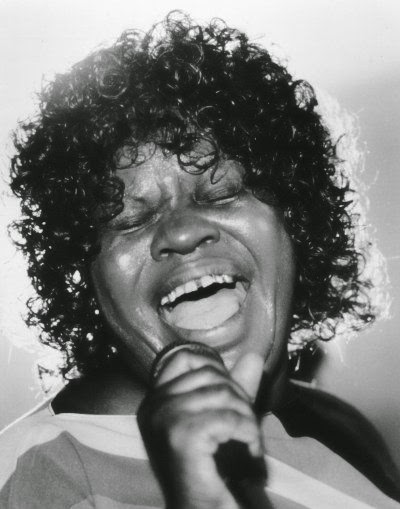 Consider Hound Dog, for example. Elvis Presley’s recording, the version people are most familiar with, tells the story of a guy who’s annoying him by sniffing around his girlfriend; but in his hands the tune is so goofy that it’s almost a novelty song. Big Mama Thornton’s earlier version, however, is deadline serious. She angry at some jerk who won’t leave her alone. Pots and pans-throwing angry. Now give a listen to what Koko Taylor does with it. She’s so furious that she’s ready to cut somebody. 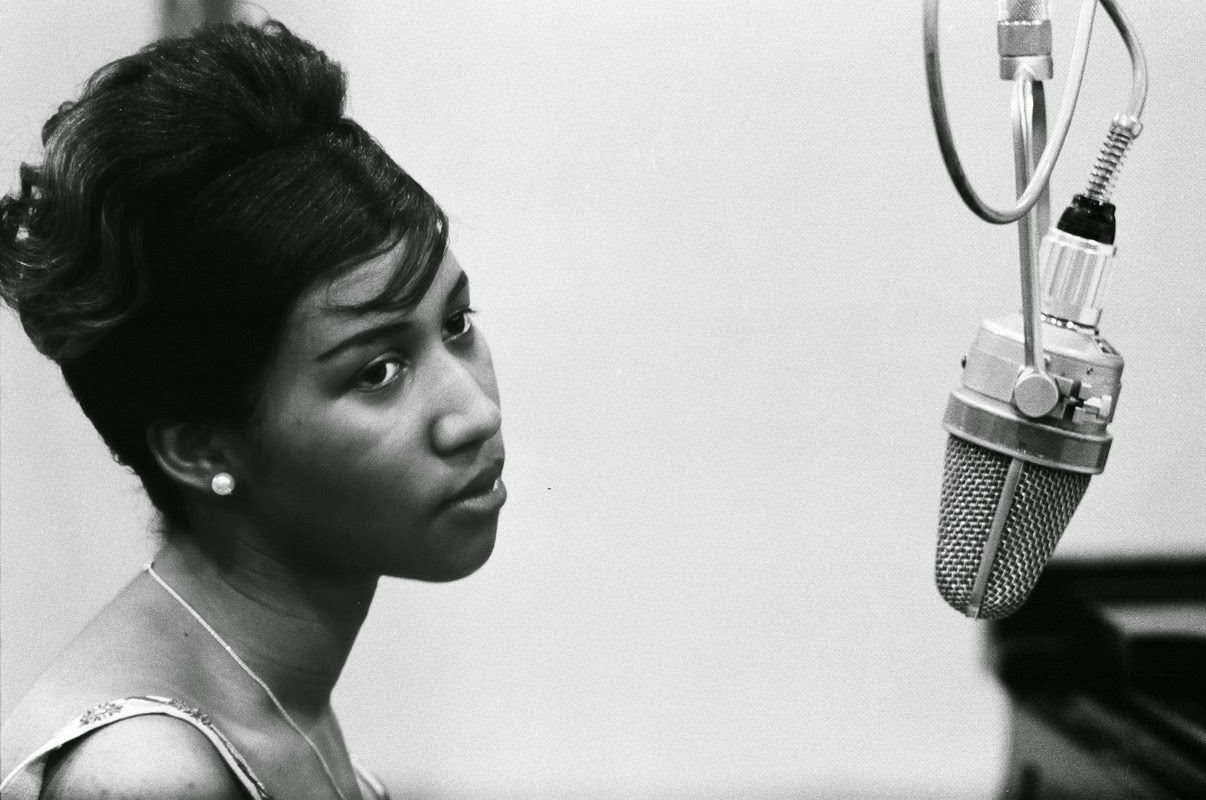 Or consider Respect, a song most people associate with Aretha Franklin. In her version, she demands respect from her husband when he comes home from work, but he’s so thick-headed that she has to spell it for him: R-E-S-P-E-C-T. To a guy, the chorus provided by a platoon of background singers sounds like all the women in the world yelling at him. 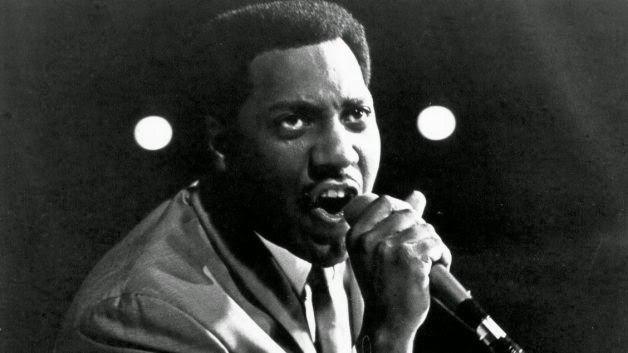 But the song was written, and originally recorded, by Otis Redding. In his version, the word is not spelled out. Instead, it tells the story of a black man who doesn’t get much respect when he’s out there in the world trying to make a living. So when he comes home, by God he better get respect from his woman.

When Redding first heard Aretha’s version, he is said to have muttered, “The little girl cut me.”
This is what we want from musicians—individual interpretations only each of them can give us. It’s also what we want from writers.

I also use songs to illustrate how writers can develop characters and build story arcs—something the best song writers manage to achieve with very few words. 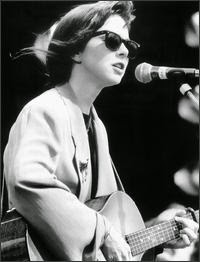 The one I use most often when I teach characterization and storytelling is Love at the Five & Dime. It was written by Nanci Griffith, although Kathy Mattea’s version probably sold more copies.

It begins when a guitar-player named Eddie meets a sixteen-year-old girl named Rita at the Five & Dime. When we are told that she “makes the Woolworth counter shine,” we know that means she does more than just polish it with a rag. And Eddie? He’s “a sweet romancer and a darned good dancer.”
That’s characterization.

But what’s the story? Rita’s parents don’t approve of Eddie, setting up an immediate conflict. So what do these two kids do? They run off and get married.

We’re rooting for them now, but in the second verse, there’s more trouble.  They lose a baby, a tragedy that can put immense pressure on any marriage. Then, in the third verse, things get still worse. When one of the guys in Eddie’s band flirts with Rita, Eddie gets jealous and “runs off with the baseman’s wife.”

But before long, he comes crawling back to Rita.

In the final verse, they’ve both grown old. Eddie’s arthritis “took his hands,” so he can’t play his steel guitar anymore. He sells insurance now. And Rita? She spends her days keeping house and reading dime-store novels.

But through it all, Eddie and Rita have remained together; and every evening, they dance, because “love’s for sale tonight at this Five & Dime.”

That’s a perfect story arc about two characters the song writer made us care about, all of it told in just four lyrical verses.

This song always leaves me wanting more—just as any good song should.

You could tell the same story in a 400-page dime-store novel about Eddie and Rita. Who knows? Perhaps one day, some novelists will. 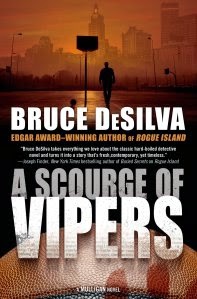 Bruce DeSilva’s crime fiction has won the Edgar and Macavity Awards; has been listed as a finalist for the Shamus, Anthony, and Barry Awards; and has been published in ten foreign languages. His short stories have appeared in Akashic Press's award-winning noir anthologies. He has reviewed books for The New York Times Sunday Book Review, Publishers Weekly, and The Associated Press. Previously, he was a journalist for forty years, most recently as writing coach world-wide for the AP, editing stories that won every major journalism award including the Pulitzer. His fourth novel, A Scourge of Vipers, has just been published by Forge in hardcover and e-book editions.
Posted by jedidiah ayres at 11:14 AM