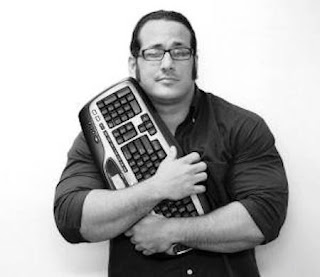 Gabino Iglesias writes weird shit that lies halfway between horror and crime, Interzone and the Twilight Zone, liberally cross-pollinating bugfuck and batshit with utter disregard for my delicate sensibilities. Fuck that guy, man. He also writes reviews and essays and says smart stuff in places like the I-shit-you-not New York Times... and Out of the Gutter. Asked him for a guest piece and he delivered this here CriMemoir with a gen-u-wine shiver in it. Read it, then beat feet to your local bookstore and grab his latest, Zero Saints. 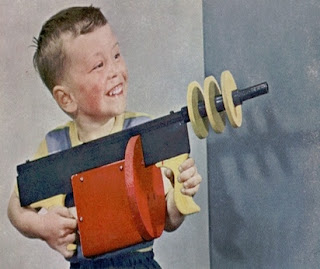 I was fourteen the first time Andy showed up at my house with a gun. He was two years older than me and had stolen a bike to get to my house. The idea was to go into the mangroves at the end of the street and shoot some lizards. At the time, it seemed like a great idea.

Mangroves are hard to navigate. You can be walking on somewhat solid ground and then take one wrong and end up buried to your knees in mushy, stinky darkness. Add to that our eagerness to pull the trigger, and we could still see the street when Andy stopped and pulled the gun out. Now that I’m older and write crime from time to time, I recall the stubby black gun and have to chuckle at the thought of teenage me handling a snub-nosed .38 for the first time. It probably took us less than a minute to shoot our six bullets and run back to my house, feeling at once like grown badasses and little kids who had done wrong and were scared of getting caught. Thankfully, hearing gunshots in the middle of the afternoon is something Puerto Ricans are used to, even more so those of us living near Luis Lloréns Torres, the largest public housing project in the Caribbean. We never got caught.

The second time Andy showed up at my house with a gun was three years later. He had a car by then. He popped the trunk and pulled out a rifle. It was a .22, but sometimes caliber has nothing to do with the amount of fun you can have with a gun. Like always, he had a stupid idea: break into our school and shoot out some windows. How could I say no to that? Andy, a crazy motherfucker if there ever was one, said he’d wait for me to go grab my shoes. As soon as I ran in, he climbed a tree across the street, and waited for me to come out. When I returned and failed to see him, I thought he might’ve gone inside the house to take a leak or something, so I turned to go back and get him. That’s when he shot me. The tiny bullet went into my left hamstring. I was in the house with my pants off before I’d finished processing the whole thing. 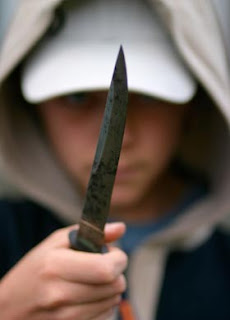 Back in those days of trying to play tough, I carried around a small knife at all times. Realizing I’d been shot as a joke made me want to kill Andy so bad that I stopped feeling pain. I walked out and found him next to his car. He was laughing so hard he was incapable of asking me if I was okay. Two seconds later he was down. I jumped on his back. Long story short, he needed eleven stitches to reattach the back of his right ear. And yes, we were friends for many years after that bloody day.

The third time Andy pulled out a gun was very different. We were seniors in high school. A college asshole had been harassing my sister. With some help from my friends, we found out everything about him and paid him a visit. The four of us found him outside the Education Department at the University of Puerto Rico in Rio Piedras. 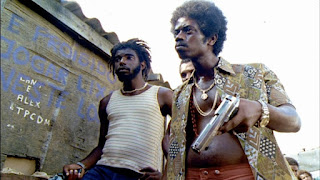 He was sitting against a wall with ten or twelve friends. They didn’t see us walking toward them. Without a word, I yanked him up by his shirt and was about to let him know a few things when Andy stepped next to me, pulled a black 9mm from the front of his pants, and pressed it against the guy’s right cheek. His friends disappeared like cockroaches at 3:00am when you flip the light switch.

“You ever go near _______ again and it’ll be the last thing you do.” There was no humor in Andy’s voice. More surprisingly, he didn’t sound like was trying to sound like a bad man. He wasn’t nervous and the gun wasn’t shaking. The guy started crying apologies and pissed his pants. He got the message.  This time around, we ran back to our car like all other times, but instead of excitement, we felt anger and fear. We were young enough to be incredibly dumb, but not dumb enough to think it was okay to put a gun to someone’s face in a public space and face no repercussions. We somehow walked away from that unscathed. None of us ever saw the guy again. 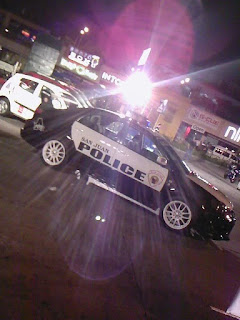 Before Andy and I had a chance to add another gun story to the narrative of our friendship, his mother was killed. She worked security at a club in Old San Juan. Someone drove by and shot her. She took two bullets to the face. My friend Jaime, who would go on to open the first tattoo shop I ever worked at, drove me to the funeral home. The three of us spent ten minutes huddled in a hug, crying our eyes out.

Folks who’ve been around the block a few times can probably guess by now that Andy ended up leading the kind of life that only seems appealing when you’re too young to know any better. He did time twice, one of them for failing to pay child support. I wanted no part of what he was doing, so we drifted apart. On one of those awkward attempts at reconnecting, we went to get lunch together about two years after his mother’s death. 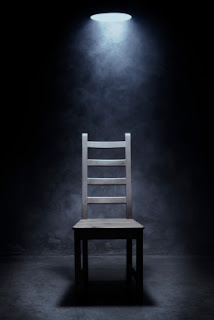 Out of the blue, he started talking about what happened after they threw dirt on her casket. It took him and his people weeks, but they found the man who pulled the trigger. Andy spent four days in a room with him. I was glad he hadn’t called me because I knew that, like so many times in the past, I would have said yes and accompanied him through that. I still like playing tough from time to time, but not having to witness what went down in that room is something I’m thankful for.

Last time I heard from Andy, he mentioned something about religion and being out of the streets. That was about three or four years ago. We haven’t spoken since. For me, the crazy stories we have together are fun memories, but the death of his mother is perhaps the one thing in my life that made me realize I wanted to stay away from guns as much as possible. I may not always pull it off and my past is the kind that easily translates to fiction, but developing a strong dislike for guns and what they can do definitely helped me stay away from people and situations that might have pushed my expiration date forward. 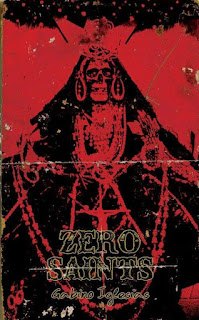 Gabino Iglesias is a writer, journalist, and book reviewer living in Austin, TX. He’s the author of Gutmouth, Hungry Darkness, and Zero Saints, which was just released by Broken River Books. His work has appeared in The New York Times, Verbicide, The Rumpus, The Magazine of Bizarro Fiction, Z Magazine, Out of the Gutter, Word Riot, Entropy, Electric Literature, and a other print and online venues.
Posted by jedidiah ayres at 6:35 AM