Mario Acevedo is a Funny Motherfucker 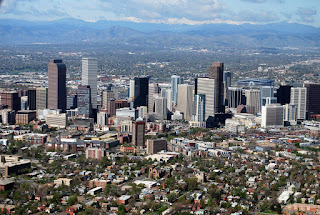 I used to live in the Denver area - went to high school in a suburb on the south east side in a hoity-toity district. At the time I had no idea. We were the poor family I guess. Don't cry for me, Argentina, we did fine, but it's funny to see it now described that way - it doesn't match my memories. I first fell in love with bookstores in Denver. Once my friends started acquiring drivers' licenses we broke out of our burbs a bit and began to explore the city. 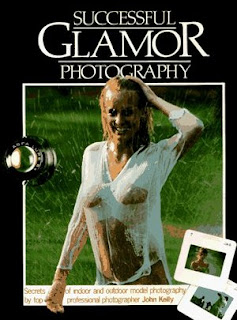 True, The Tattered Cover bookstore of the time was in a suburb and across the street from an upscale mall, but that shit was my jam. The crime section? Nah. The history books or those on critical thought? No way. The art section? Now you're talking. Did you know your average bookstore's art section has got some righteous nude photography books? Well I found out.  And Tattered Cover is where I became familiar with the difference between Playboy and Penthouse. Yes, I was in to books and culture finally. 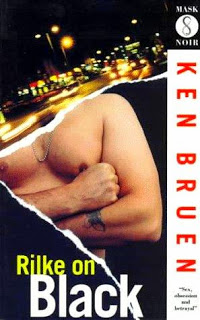 It would be two moves out of state later before I found what I really, really liked by way of books, but there was a Colorado tie then too. I read Daniel Woodrell's Give Us a Kiss, Ken Bruen's Rilke On Black and James Ellroy's White Jazz and kicked all my funny-mysteries to the curb. Then I found Murdaland magazine (the first issue boasted Woodrell and Bruen's names on the front cover) and fuuuuuck yes, this, this was exactly it. 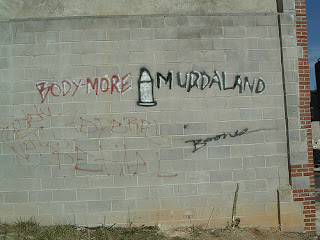 Where's the Colorado? I believe at the time Murdaland publisher Cort McMeel was living in Baltimore, but by the time I got to know him he was living in Denver, as were several of my new favorite writers - Benjamin Whitmer, Jon Bassoff, Stephen Graham Jones, and Tom Piccirilli. My first couple of (long out of print and out of reach and not ever to be found by you) novels were set in Denver and though Cort and Tom are no longer with us, James Ellroy is now living there... my connection to Colorado remains unbreakable. So going back to Denver for a N@B event was kind of like coming home... and finding your parents had left no forwarding address and the loan sharks find you exiting the empty house and you've inherited their debt. 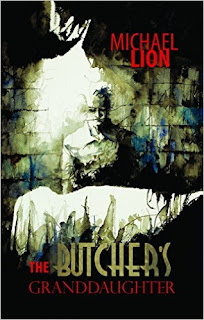 All to say. I had a blast at N@B the other night. Good readings and even better to catch up with folks like Michael Lion, and meet new ones like CJ Howell and Neil Krolicki. Hope I have another chance to return soon. I even enjoyed the flight and a thought occurred to me halfway through my in-flight read and my third complimentary Dewars on the rocks: Hashtag by Eryk Pruitt is like the best book ever. 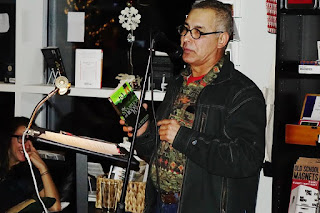 Also: Mario Acevedo is a funny motherfucker.
Posted by jedidiah ayres at 1:31 PM