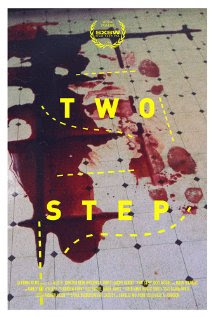 Some recent under-the radar crime flicks currently streaming on Netflix. I intend to get to full reviews sometime, but dammit some of these just can't wait. Get to 'em while you can.

Two Step - Alex R. Johnson - So glad that small-scale noir is alive and well in indie-American cinema (in the vein of Blood Simple, Red Rock West and One False Move). Hope Johnson sticks with crime films for a while 'cause John Dahl is making (good) TV now. 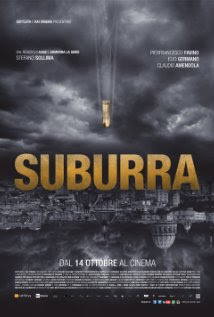 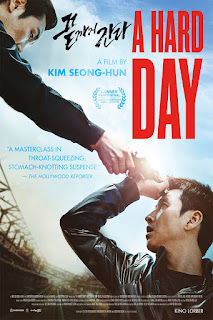 A Hard Day - Seong-hoon Kim - A dirty cop scrambles to cover his tracks and salvage his career. It's fast-paced, absurdly funny and a solid thriller. 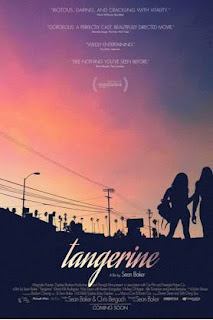 Tangerine - Sean Baker - Released from jail on Christmas Eve a trans hooker scours L.A. for her boyfriend/pimp and the woman he cheated on her with. Bit of a stretch to call it a crime film - but hey the characters are all technically professional criminals. It's brash and bracing and deeply human with moments of outrageous humor and unexpected heart. It's also an amazing-looking film considering the whole thing was shot on an iPhone. Please, mothers, don't let your babies grow up to b sex workers. 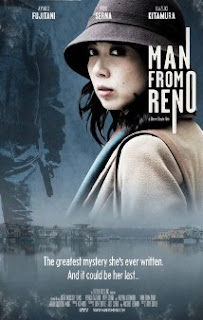 Man From Reno - Dave Boyle - A small-town sheriff and a Japanese mystery novelist are looking for a man who doesn't want to be found. Bit of a slow burn with some really nicely handled twists in the back half that I won't spoil here. 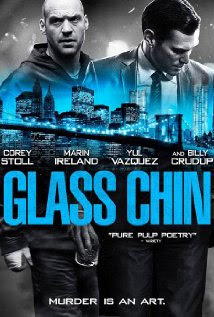 Glass Chin - Noah Buschel - A boxer who almost was somebody takes on training a kid who might become somebody. Still, there're bills to pay - debts to settle, so he rents himself out doing collection work for a gangster who will want more than he has to give by the film's end. This is a really gorgeously muted little picture with a strong cast and just the right amount of ambition. Plus a swell scene by David Johansen. 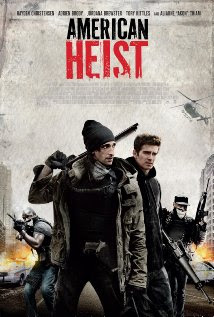 American Heist - Sarik Andreasyan - All the good will you give this picture won't quite salvage the messy third act, but it might pay off by surprising you how solid the first hour is. Think of it as a Fast & Furious franchise film populated with losers instead of demi-gods and... yeah, I can get behind that. It's a much more interesting premise. Nothing new here, but legitimately enjoyable here and there.
Posted by jedidiah ayres at 6:13 PM