Ideas For Your Tax Return 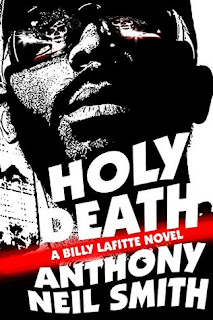 Looking for some places to invest that tax return? Here's where mine is disappearing.

Holy Death - Anthony Neil Smith - Can you say Billy Lafitte #4? eBook available through Blasted Heath and paperback from Down & Out Books. 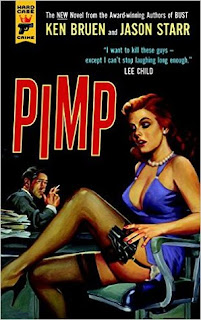 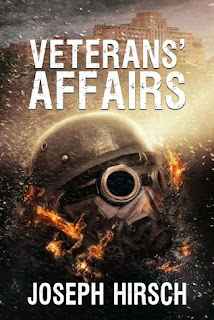 Veterans' Affairs - Joseph Hirsch - Supernatural element or just a complete psychotic break? You decide. Either way, this is a motherfucker of a climb on Jacob's Ladder - it's just... which way is up? 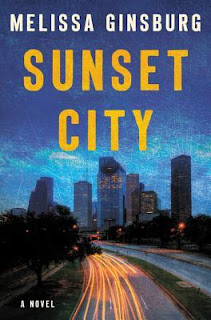 Sunset City - Melissa Ginsburg - Houston vice? Texas underbelly? These phrases were tickling my fancy long before I heard Melissa read at N@B-Oxford. Since then I'm like take my money! 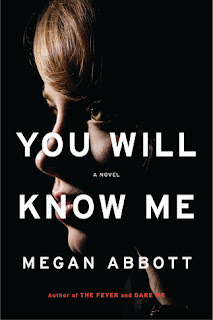 You Will Know Me - Megan Abbott - No idea. None needed. Sold. 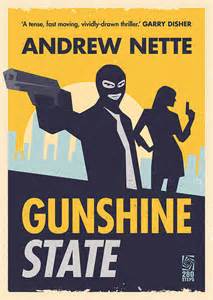 Gunshine State - Andrew Nette - Everything about this makes me happy. I trust Nette's instincts not to let anything get sappy and to keep the knocks hard. I'm already casting Bryan Brown in the movie adaptation. 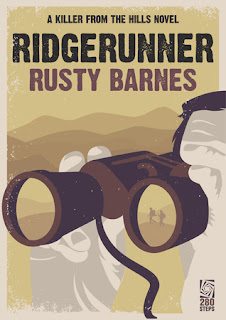 Ridgerunner - Rusty Barnes - LOVE me some Barnes and Rusty nails my favorite tones. He's pushed back some on the label of crime writer (or at least crime novel) for his book Reckoning, but apparently with this one he's all in. We got him. Now go get him (also check out his short story collection Mostly Redneck - it's tits!) 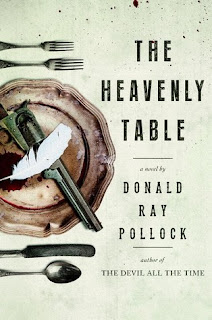 The Heavenly Table - Donald Ray Pollock - This is a thing. I have held it in my hands. It is coming soon and there's not a damn thing you can do to stop it.
Posted by jedidiah ayres at 6:44 PM