They Died Hard With Their Cleats Up 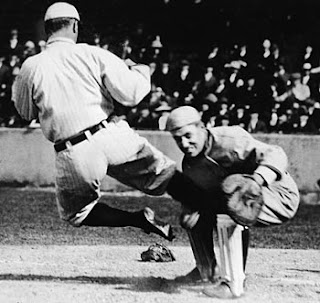 During the last month while I was focused on man out of prison fare I haven't commented on a few news-worthy events. After the wham-bam announcements of Blasted Heath and 280 Steps closing up shop Simon & Schuster announced the shuttering of their boutique crime house Tyrus Books.

Well, damn. Somebody publish me some crimes. 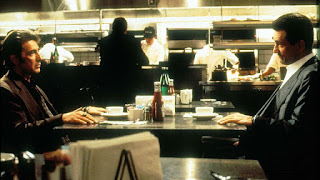 One former Tyrus author who's doing okay? Reed Farrel Coleman. Yeah, not only is he continuing the Robert B. Parker's Jesse Stone series, latest thing I heard - co-writing a prequel (novel) to the movie Heat with Michael Mann, himself. Mann has his own imprint at Harper Collins now and will be publishing a Don Winslow novel about Sam Giancana and Tony Accardo, so shit, sounds like great projects lined up there. Congratulations, Reed, that's... that's an honor. But what the fuck will the Heat prequel be about? A cop and a criminal who never cross paths? 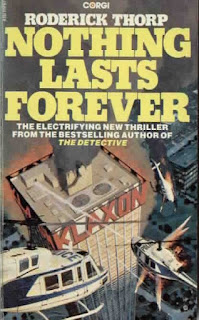 Like the fella said about the next Die Hard movie being a prequel (or was it a prequel TV series?) - the prequel to Die Hard is just a failing marriage. Actually, the prequel to Die Hard starred Frank Sinatra and Lee Remick as the couple whose marriage is destined to fail and came out in 1968. The Detective directed by Gordon Douglas and based on the novel of the same name by Roderick Thorp features a cop named Joe Leland who returns in Thorp's 1979 book Nothing Lasts Forever, which was the basis for Die Hard. 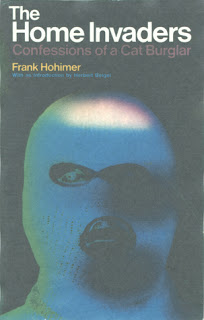 You know which Michael Mann film related book I'm really interested in though? Frank Hohimer's The Home Invaders, inspiration for Mann's Thief.  This thing is hard to come by. Won't somebody out there bring it back in print? I not curious enough to spend $100 on a used copy. Check out this piece by Wallace Stroby where he lays the book and film side by side to compare. 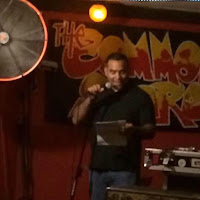 A couple new crime-fiction podcasts out there to seek out. You'd do well to check N@B-DC host E.A. Aymar's rundown of them including Eric Beetner and S.W. Lauden's Writer Types, and the announced, but as yet to be delivered upon promise of Jay Stringer and Chantelle Aimée Osman's The Defectives. Also give an ear to Steve Cavanagh and Luca Veste's Two Crime Writers and a Microphone.

Also, sad to hear about the passings of: 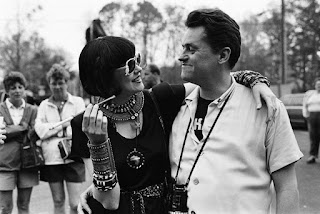 Director Jonathan Demme - sure Silence of the Lambs was great, but my pick from his flicks is Something Wild - the Melanie Griffith/Jeff Daniels romantic/comedic roadtrip flick that turns suddenly nasty when Ray Liotta appears. His masterful control of rhythm and tone paired with the performances he got from his cast make it an all-time favorite. 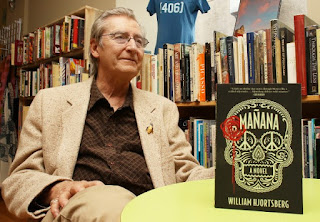 Author William Hjortsberg - Alan Parker's film Angel Heart was a huge influence on me, but it wouldn't exist without Hjortsberg's source novel Falling Angel and jeez I've had his last book, Manana on my radar for too long. 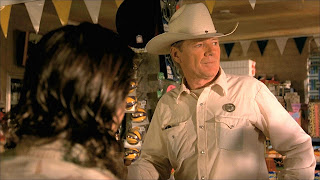 Actor Michael Parks was an MVP for moviemakers right up to the end. Remember the first couple years of Tarantino speak being a thing? Everybody did it in a Steve Buscemi - Mr. Pink - voice, but then came From Dusk 'Til Dawn and Parks's opening scene with John Hawkes sloooowed it all down, he masticated rather than spit, he fucking owned that shit. He elevated all material he touched and he touched a lot of it. Fucking miss him already.
Posted by jedidiah ayres at 3:14 PM