Let Me Make You a Peckerwood Movie 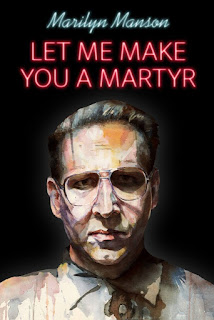 A couple years ago in one of the upcoming crime flick trailer roundups I posted the teaser for a movie called Let Make You a Martyr that had grabbed my attention. For a year and a half I checked in on the status of that one, I was intrigued the look and sound of the teaser.

It's finally out and available on DVD and streaming platforms, and I've got two bits of good news about that. 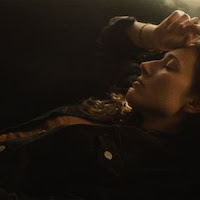 First. I've seen it and was super pleased with the delivered final product from first time feature co-writer/directors John Swab and Corey Asraf. It's a gothic-family-crime drama steeped in an atmosphere of doom and claustrophobic dread - a neat trick when a large portion of the visuals include lonely highways and wide open spaces. 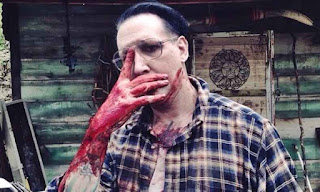 Understandably grabbing the lion's share of the marketing attention for the ensemble cast is Marilyn Manson playing a killer for hire on the trail of our protagonists - Sam Quartin and Niko Nicotera as the star-crossed step-sibling lovers pitted against fate and the wrath of their backwood vice-lord father (the always on-point Mark Boone Jr.).

It's high-pulp tragedy shot and scored with art-house sensibilities and a seventies' vibe that I dug. 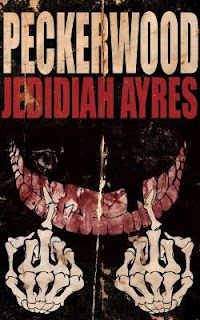 The other reason it's good news is that my novel Peckerwood has been optioned and the film version is in development with Let Me Make You a Martyr co-director Asraf set to direct. Scott Phillips and I have written a script we're pleased with and hope to see a kick-ass version of on screen soon.

Of course there are a million ways projects like this can go off the rails, but I'm super-psyched by the opportunity to work with Corey - an artist whose instincts and sensibilities seem to have a pretty fat nexus with mine - and I can't wait to see what he does with the material.

At the risk of predicting poultry a tad early - winner, winner, chicken dinner!
Posted by jedidiah ayres at 12:21 PM

Labels: Patting myself on the back, Year in Flicks