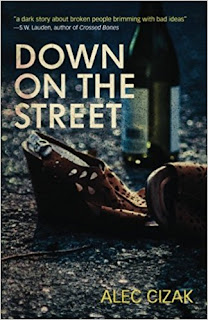 I had the pleasure of spending a fair amount of time with ABC Publishing Group publisher Jeremy Stabile at Bouchercon in New Orleans last year and got a feel for the vision for his fledgling venture. At the time he was bringing Grant Jerkins' Abnormal Man a proper publication (after a brief stint when a self-published version was available) and preparing to turn heads. 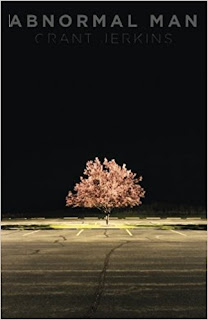 In the last year two more titles have followed that give some more dimension to the house and solidifying it as a destination for readers and writers of literary crime and transgressive fiction. 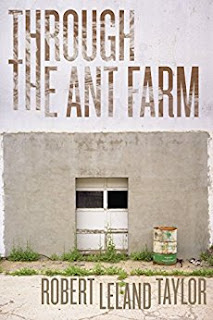 Down on the Street by Pulp Modern publisher Alec Cizak arrived in the spring - a tale of skid row living and cheap seats dying - and Through the Ant Farm by Robert Leland Taylor this summer - a pseudo-psycho prison noir. 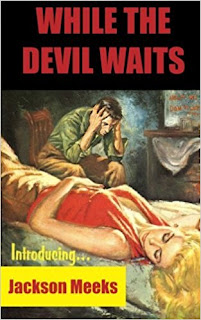 For my money, it's about as distinctive and strong a launch as the late great New Pulp Press in 2009 and (hate to blow my own horn) Broken River Books' 2013 arrival, (btw if you dug Jackson Meeks' NPP title While the Devil Waits - I think you'd dig Through the Ant Farm).

The rise of indie presses putting out good shit is exciting, but goodness gracious, how many of these quality houses have to burn down too soon? True, it's exciting to see other houses pick up and re-release some great titles, but it'd be swell to see somebody go the distance. 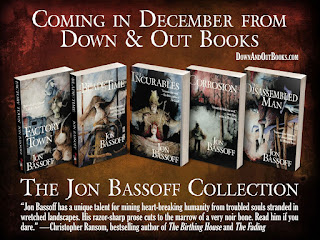 Eric Campbell at Down & Out Books has made a helluva run thus far and he's one of the folks snatching up titles from the ashes of other houses - would you the hell look at those gorgeous new covers for the Jon Bassoff books? I may have to purchase them all over again, just for those excellent new edition artwork. D&O are even building independent wings on their house - ABC Publishing Group being one. 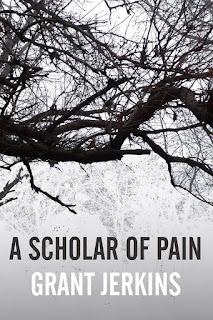 Let's hope D&O and ABC are here for the long haul and can keep the quality up. The announcement of ABC's next title - A Scholar of Pain, collected short stories by Grant Jerkins - is a damn good sign that they may.