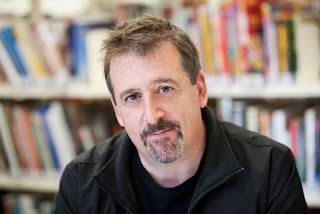 Film noir has been so picked over, I am not sure any of the films that are part of it can be described anymore as unknown or underappreciated. But here are my five picks for the least known/appreciated entries in the body of film known as film noir. 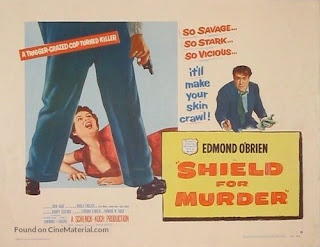 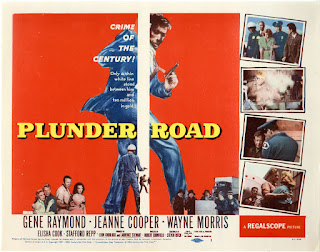 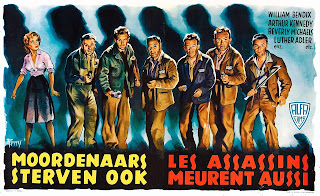 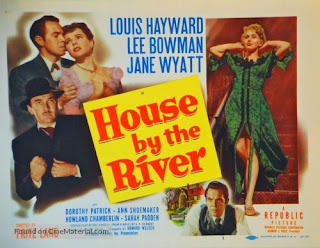 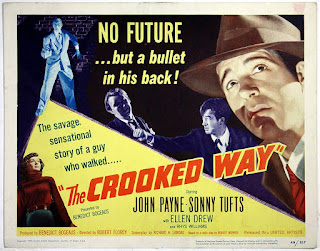 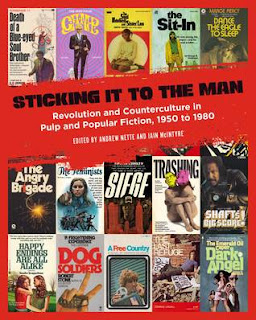 Andrew Nette is a fucking doctor you plebs. He is a fancy man who lives in Melbourne and writes crime fiction as well as scholarly shit about pulp culture. His latest non-fiction book, Sticking It to the Man: Revolution and Counterculture in Pulp and Popular Fiction, 1950 to 1980, is available to pre-order now. You won't be sorry if you follow him on Twitter @PulpCurry.
Posted by jedidiah ayres at 3:04 AM