You know I love anthologies, right? I love digging in to a fresh batch of stories and discovering new writers to follow or catching a great short piece from an established favorite to hold me over until their next book. That said, here are a few I picked up recently. 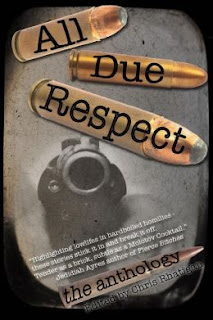 All Due Respect - Chris Rhatigan - Features fresh stuff from N@B vets Matthew C. Funk and C.J. Edwards and a buncha names you oughtta know from notable nasty spots around the nets and a handful of international origin. 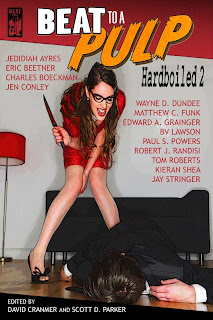 Beat to a Pulp: Hardboiled 2 - David Cranmer, Scott Parker - Yeah it features one of my own stories (a hardboiled sci-fi tale - a first for me... an only really, but I really enjoyed writing it), but lookie whom I'm alongside here Robert J. Randisi, Kieran Shea, Eric Beetner... Good company. 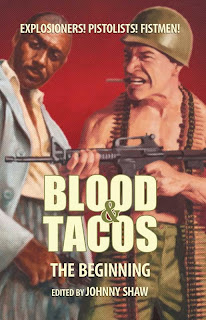 Blood & Tacos - Johnny Shaw - One of my favorite themed anthologies of the last year, these are stories from Shaw's quarterly men's adventure digital magazine wherein writer's introduce the work of a late, fictitious MA author whose work has undeservedly passed into obscurity before giving us a good sample. Contributors include Gary Phillips, Ray Banks, Josh Stallings, Garnet Elliott, Jimmy Callaway, Todd Robinson, N@B fam Cameron Ashley, Chris La Tray and the ever-near Funk. It's a tricky thing to walk the line between writing badly well and the other way. Damned if they don't pull it off. 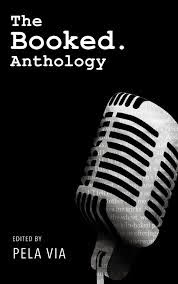 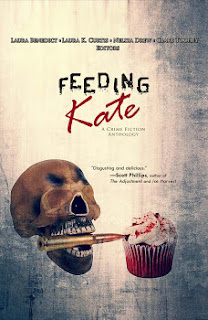 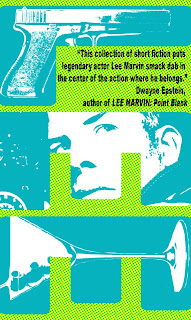 Lee - Andrew Nette, Cameron Ashley, David Honeybone - Another of my favorite themed anthos of the year, this time from the chaps at Crime Factory (just get anything they publish) who conceived a collection of fictional biographical stories of screen icon Lee Marvin. The stories are presented in chronological order and based upon, rumor, myth and the badass vibes thrown from the screen. The talent lending to the legend of Lee include Adrian McKinty, Roger Smith, Heath Lowrance, Nigel Bird, N@B clazzacts Jake Hinkson, Scott Phillips, Erik Lundy and editor Ashley. It's even got a swell introduction by Mike White of The Projection Booth podcast and Cashiers du Cinemart. Now that's some pedigree. 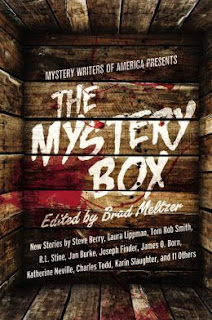 The Mystery Box - Brad Meltzer - A swell collection of stories from a who's who of thriller writers that's what's in the box. I particularly liked the Laura Lippman bit, but there's also Tom Rob Smith, Josheph Finder, Karin Slaughter, Libby Fischer Hellmann, Jan Burke and friggin R.L. Stine to be found alongside the head of Gwenyth Paltrow. 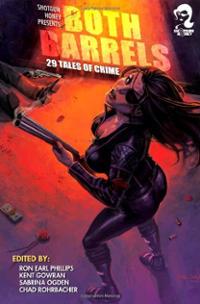 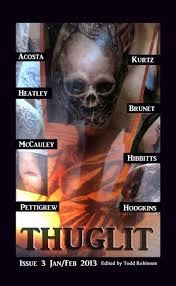 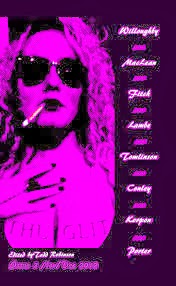 Thuglit Issues 1-3 - Todd Robinson - In case you've been hiding beneath a rock for a bit, Thuglit is back with a twist and then another. The bi-monthly baddassery bible is now available for 99cents on Kindle or... in print - as chap-book sized collectibles for cheap. I'm working my way up, but only got the first three so far. They feature Jordan Harper, Jason Duke, Ed Kurtz, Jen Conley, Justin Porter, Mike MacLean, Court Merrigan, Terrence McCauley, N@B kids Funk & Davidson and many more.
Posted by jedidiah ayres at 11:13 PM