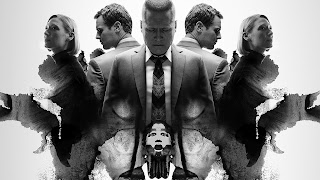 Sooo I caught Mindhunter season 2 and happy to report that it's still one of the best crime dramas produced today, just blisteringly hot when it's on which it is a good 90% of the time. Like 90-93% of the time. I have a couple of quibbles with storylines involving Tench and Carr's personal lives, but they aren't near big enough not to recommend you checking in to the proceedings of this procedural if you haven't yet. 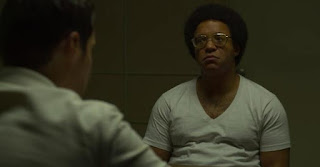 And just like the first season, season two is electrified by some very strong supporting turns from guest cast members stepping into roles of well-documented real killers. Cameron Britton is back for a brief appearance as Ed Kemper, Oliver Cooper demystifies David Berkowitz and Damon Herriman plays Charles Manson for the second time this summer (after a cameo in Quentin Tarantino's Once Upon a Time ...in Hollywood), but it's Christopher Livingston's Wayne Williams who really steals the season. 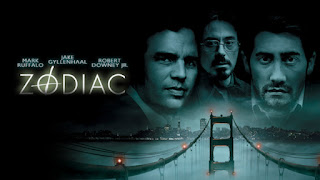 Of course the deck is stacked in their favor with continued excellence behind the scenes. I tend to think David Fincher is mistakenly considered an auteur instead of as a near peerless craftsman, but I have to admit that when he's dealing with serial murderers there may be something to your auteur arguments (Mindhunter and Zodiac specifically, but even in pulpy fare like Se7en - and shit, maybe I'll even give The Girl With the Dragon Tattoo another try - seem to bring out something special).

Fincher shares directorial duties this season with a couple of heavy hitters in Carl Franklin (One False Move, Devil in a Blue Dress) and Andrew Dominik (Chopper, The Assassination of Jesse James by the Coward Robert Ford, Killing Them Softly) and series stars Jonathan Groff, Anna Torv and especially Holt McCallany do super solid work. 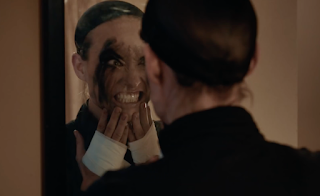 On the latest episode of Do Some Damage I get into A Vigilante the feature debut of writer/director Sarah Daggar-Nickson starring Olivia Wilde as a battered woman whose mission is to help other victims of domestic violence escape. Cool idea that sounds like a comic book premise (like The A-Team meets You Were Never Really Here), but gets a fair dramatic shake with a very engaged performance from Wilde at its core. Definitely looking for what's next from Daggar-Nickson. Check out the trailer.

The other pick this week is John Hyams' All Square; a feel-good-ish sports movie about a bookie (so it's crime) played by Michael Kelly who starts taking action on little league games. Sounds like low-hanging fruit for comedic pay-off and it's not afraid to take a hard swing at lazy pitches, but it's got more heart and is nastier too than I'm guessing you'd guess (because I guessed) it would by based on that premise. Think Bad Santa, Slapshot, The Bad News Bears and... The Color of Money(?). Shit, give it a shot. I think you'll like it. Check out the trailer. 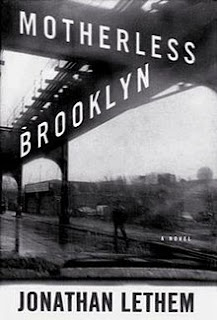 You see that Edward Norton's 20 year project, an adaptation of Jonathan Lethem's novel Motherless Brooklyn, is finally a reality? The book is set in the 80s, but the film looks like the 50s or 60s which means it's gonna look cool, but also means we're not going to get the neo in the noir trappings - unless this is all in his head or something which... ain't the book, but I wouldn't put it past the film makers to do something like that since it's about an amateur detective who sees the world a little differently. Regardless, I'm excited to see what this thing is like.


And if you're willing to go way out on a limb on my recommendations then go give Robert Scott Wildes' Poor Boy a shot.  The trailer is a beaut, but it doesn't really sell the vibe of the film which I'd previously called the juggalo Salton Sea, and another adventurous viewer said it was like Gummo for dirtbags. Whatever you think of those descriptors you'll probably still not know what to expect from the film which is at least as confounding as it is delightfully odd. 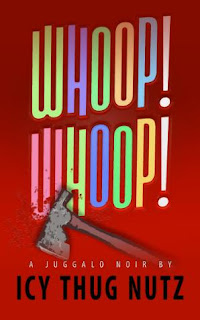 If it gets you hot for juggalo noir then you'll have to keep your eyes open for Whoop! Whoop! the debut novel of Icy Thug Nutz arriving later this year. I am here for this.
Posted by jedidiah ayres at 9:30 PM 4 comments:

Labels: Do Some Damage, Trailers 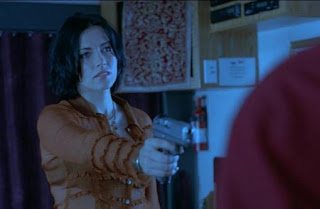 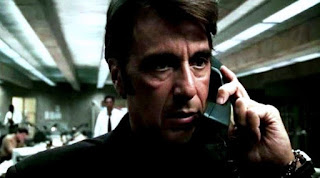 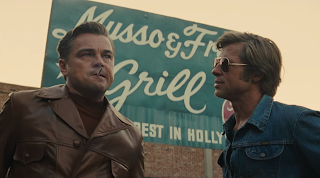 Posted by jedidiah ayres at 10:19 AM No comments: