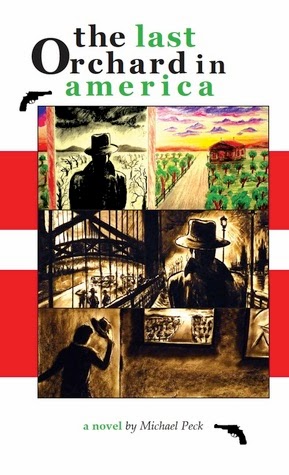 I asked Michael Peck, the author of The Last Orchard in America, for a Narrative Music piece and he dug up this cozy little murder ballad from the 1980s about a crime from the 1860s. Is it redundant to call it grim? 'Cause it's... grim. So, I'm just gonna leave this here and go take a shower.

Hey, did I mention Michael wrote a book? Is it grim too? Like what you see here? Go pick up The Last Orchard in America. Take it away, Michael...

The Violent Femmes’ follow-up to their self-titled debut, Hallowed Ground (1984) is a mashup of Gordon Gano’s ironically un-ironic christianity (Jesus Walking on the Water) and avant-garde gospel (Sweet Misery Blues, It’s Gonna Rain). Song to song, it flits from wonky to bluesy to rebellious to religousy, with a mainly sardonic edge. But Country Death Song puts sarcasm aside. Placed as the first track on Hallowed Ground, it’s a nightmare about an unhinged farmer during the American Civil War. Told from the perp’s perspective in Gano’s screeching folksy vocals, it’s a doom-soaked murder ballad and a darker-than-dark punk hoedown all in one. 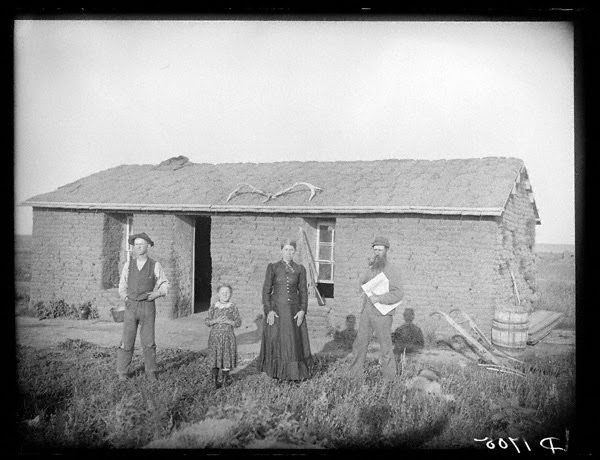 Gano sketched out the lyrics in high school, inspired by an 1862 newspaper article telling of the deed. “I started making plans to kill my own kind,” Gano wails, channeling the impoverished farmer whose tale this is, curtailed now and then with the Deliverance-like vibe of a strummed banjo. The farmer, who “had me a wife/had me some daughters”, tricks one of the latter into accompanying him “out to the mountains”, but dispatches her instead into “a hole, a deep black well”, with the advice to “remember that God saves”. In the penultimate stanza, the murderer is heard relating the story, asking his listeners if they “…want to know how to take a short trip to hell?” Finding no way to atone, he heads for the barn “to hang myself in shame”. 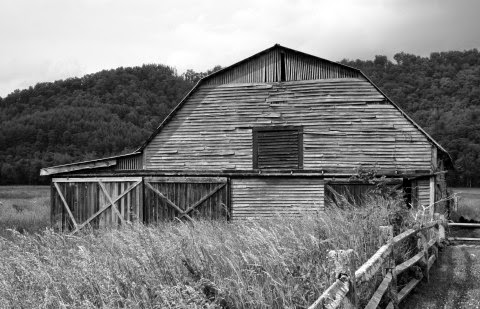 A creepy gothic snapshot, Country Death Song is Old Testament-style unnerving, a folk song that should come with its own palmful of frigid water to toss in your face. There are zero hints of vindication — it’s just a tired psychopath’s terse soliloquy of his horrific deeds and where they’ve led him. Tamper a little with Gano’s narrative and Country Death Song could have been done into at least a three-act shitstorm by Sophocles or Christopher Marlowe. 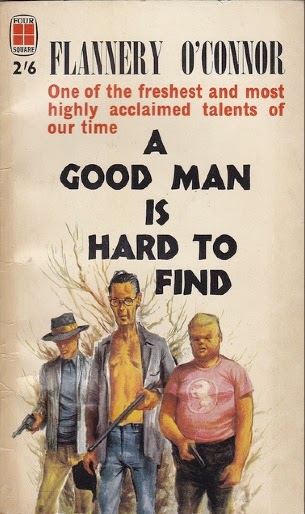 Similar to the later A Good Man is Hard to Find by Sufjan Stevens (which reiterates Flannery O’Connor’s tale from the Misfit’s point-of-view) Country Death Song has deep sorrow behind the grisliness, an unbearable moral aloneness  caught by the frontman with alarming sincerity. But who, in the end, are the “boys” the farmer’s telling about his crime? The sort of disembodied musical extras you’d find listening from the inside of a Springsteen or a Billy Joel song? A couple weirdos at a saloon the farmer frequents? His own demonic nobodies? Us? In any event, these listeners give him the voice of a strange oratorical troubadour, some child-sacrificing dude laying out his guilt so he can go unburden the world of his life. Whatever The Violent Femmes do or do not imply, the fact lingers that this all happens to be true. If somebody asked me if there’s such a thing as homesteader noir, I would have probably chuckled. And then I’d listen to Country Death Song, and stop chuckling right away. 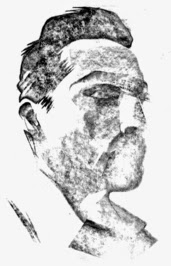 Michael Peck's work has appeared in The Believer, The Los Angeles Review of Books, Juked, Pank and elsewhere. His first novel, The Last Orchard in America, is available from THE2NDHAND. He lives in Oregon City, where he deals in rare books.

Posted by jedidiah ayres at 7:49 AM