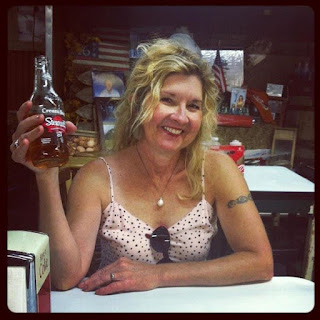 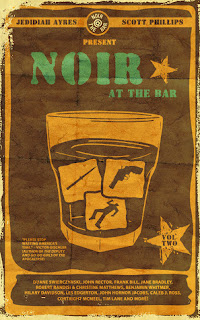 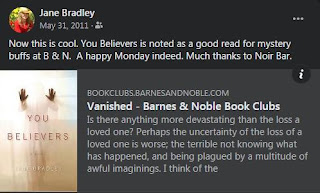 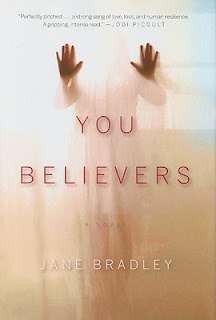 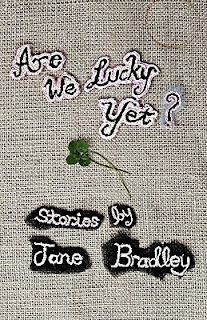 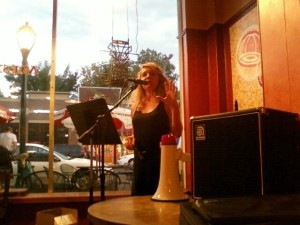 Posted by jedidiah ayres at 8:59 AM

This is really sad. Jane and I (and Vince Zandri) graduated in the same MFA in Writing class at Vermont College. A few years later, she got me hired as the visiting Writer in Residence where I served for three years. I just talked to her last week when she told me she was sorry she wouldn't be able to blurb my new novel as she was sick. I had no idea she was this sick however. We shared many, many great times together and she was a brilliant writer. Her first novel was largely autobiographical and we both saw each other as southern writers. I asked her one time what she thought about a more famous southern writer, Bobbi Ann Mason, and she said, "I don't put grits in my stories," a great comment on how Mason played her southernness into several Paris Review stories. She has a lovely daughter who I know misses her mom an awful lot. Our offices were next to each other at UNT and we usually ended up in one of them, toking on a bottle of Southern Comfort. Little known fact--her own mother was the biggest drug dealer in Nashville and she had a million stories about her childhood. Jane had some big cojones and I'll miss her a lot. RIP little girl!

Error: Visiting Writer in Residence at the University of Toledo.

Oh, yeah. Also, if you haven't read her first novel, LIVING DOLL, it is totally autobiographial and IMO her most powerful work. I used its opening line as one of the best in my craft book, FINDING YOUR VOICE. When she was barely a teenager, the cops raided her house (a big old Victorian) and she hid in a hidden passageway and spent the next several years on the street, doing "street" things. When she was 18, she followed the Beatles lead and went to visit the Maharishi (sp?) in Tibet and she told me it changed her life. Returning to Nashville, she enrolled in community college and in a comp class. her instructor, a guy named Richard Jackson looked at one of her essays and told her she had definite talent. She was totally surprised at that as she'd never considered herself a writer. Only time I've ever heard of a comp class actually doing a student any good. At the time, Mr. Jackson was an unknown, but he later became a nationally-famous poet and taught at Vermont College, where Jane and I both graduated from. She was responsible for bringing my first mentor, Tim O'Brien (THE THINGS WE CARRIED, etc.,) to speak at UT so I could see him again. (I was selected for a workshop in the early nineties that Tim led and on our first break he took me outside and told me my writing reminded him of Raymond Carver's (whom I had never heard of) and a year later, the NY Times also compared me to Carver, so he had a good ear. I have lots of stories about Jane but I won't relate them as some of them may have involved breaking laws and I don't want to besmirch anything at all about her memory... although I suspect she wouldn't give a shit. Vince Zandri was also in our class and in our little group. Ask Vince about Jane... Next time we meet in person I'll tell you some of them, Jed. She was definitely one of the guys, spirit-wise, and could flat-out kick any guy's ass I know... RIP, Living Doll...

Super saddened to hear this. Jane was one of kind, and sooooo different from the snobbery of the MFA students and profs I knew back when we were in writing school in the mid 90's. Like Les pointed out in his comment, our little pack was a bit different from the far larger pack of wear-in-on-your-sleeve-got-a-clove-cigarette-I-can-bum jamokes, and we all ended up doing pretty well I must say. But Jane was in a class all her own. A tremendous talent, could drink you under the table, and was happy to make you feel like a man while not being at all afraid of being a sexy dame (can I say dame in 2020?). I remember reading with her at the KGB in NYC going on 25 years ago and she was able to bring the house down then. This is one of those, I haven't spoken to her in ages kind of ting, because she will be around for ages. So what's the rush? Well, turns out, death is something that should make all us want to reconnect. You will be missed Jane! Bon voyage!