My Felonious Valentine: Romeo is Bleeding 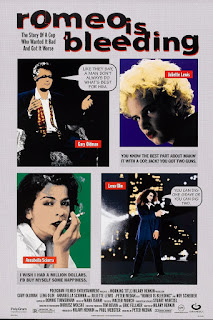 I've talked a few times about my affection for Peter Medak and Hilary Henkin's Romeo is Bleeding and pretty much every time out I mention that I think I'd love the film even more if Gary Oldman's voiceover were cut out. It's not an incessant use of v.o. but it's most noticeable in the scene that bookends the film, and I'd like to make very clear that that particular scene really is a big part of why the movie sticks with me. 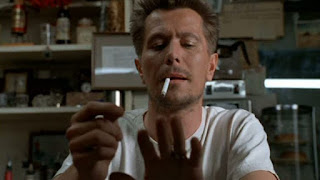 The film opens and closes with Oldman behind the counter of an empty diner in the desert. He's the only person there - the apparent owner/operator, making coffee for no one, wearing a greasy apron and smoking a limp cigarette while poring over an old book of photographs, looking up hopefully every time the wind shakes the screen door making it sound like he's got a customer... 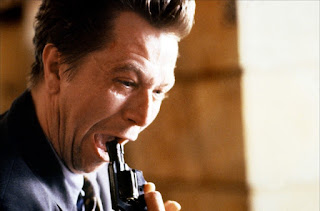 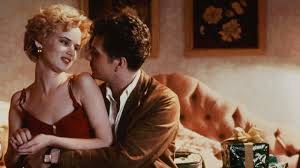 After all the graft and cheating and betrayal, when the lust has cooled and the blood has curdled and all that's left is our Romeo, (Oldman's Jack) having escaped the mob by double crossing Roy Scheider, escaped justice by murdering Lena Olin and corrupting his fellow cops who cover up his crimes for him. He even gets all of that dirty money he's been making for years out of the hole in the ground where's he's been stashing it, but it's not a happy ending because he couldn't save his marriage. 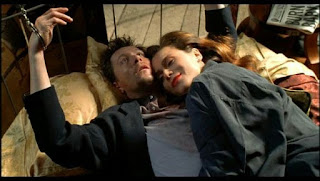 Basically he treats her like shit. By constantly cheating on her, by putting her in danger unawares from both the mob and the long arm of the law - he's made her an unwitting accomplice and his behavior puts her in constant danger of having her whole life turned upside down. 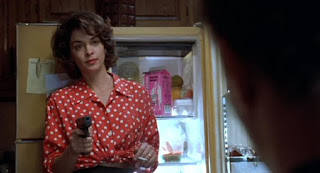 He says he loves her, but... when she pulls a gun on him he thinks she's about to shoot him. She's only teasing, but she had him (and us) going. We all know he'd have it coming if she shot him. 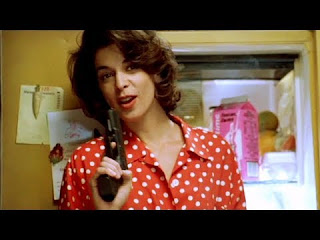 On the other hand nobody casts Annabella Sciorra for any part that is inconsequential. We love her (I mean, c'mon) and we can't understand why doesn't seem to. Not enough to stay faithful. Not enough to be honest. Not even enough to make plans for the future with... 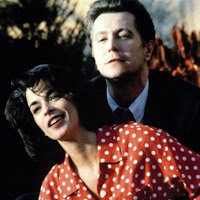 When everything inevitably goes to shit and he knows there's a good chance he'll end up dead or in prison in the next few hours he comes clean-ish and his actions demonstrate some love for her. He digs up all that money he's been stashing, piles it in a suitcase and sends her out the door with a feverish plan... 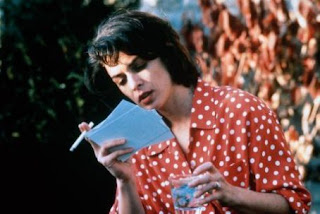 What is this diner? Some place from their past? Somewhere they've talked about? Some place of unspoken significance between them? Regardless, it's where Jack spends the rest of his life demonstrating his love. Apparently he buys the place and never leaves. He spends the rest of eternity waiting for her, slinging hash in hell, finally staying put and remaining faithful. 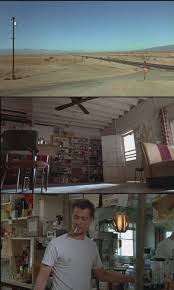 A more cynical viewer might think it's all about the money for him, but if it were all about the money he never would have sent it with her in the first place. He'd just have left it hidden in the ground and dug it up later if he survived. No, it's love that keeps him waiting. It's for love that he keeps paying his eternal greasy spooned penance. And it's love that keeps him hopeful and breaks his heart every six months...