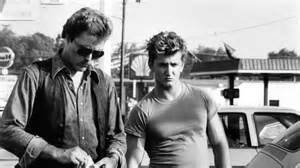 The Hardboiled Wonderland Film Series at the Maplewood Library in St. Louis is all crime all the time and convening May 4 for a look at James Foley's devastating 1986 crime-family drama At Close Range starring Christopher Walken and Sean Penn as a father and son in fictional roles based on the real father and son antagonists Bruce Johnston Sr. and Jr. respectively.
Bruce Johnston Jr.'s 1978 testimony helped put his father and uncles in prison for the rest of their lives, but in 2013 was arrested on drug charges that may keep him incarcerated a significant portion of the remainder of his life. 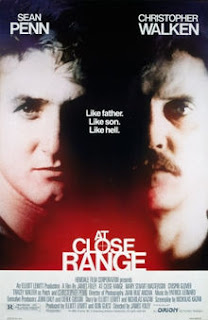 The film is fiction, but after you've seen it take a look at the true story - pretty fuckin close and pretty fuckin awful. Great film though. I hope you'll join me or play along at home.

Here's the schedule for the summer: 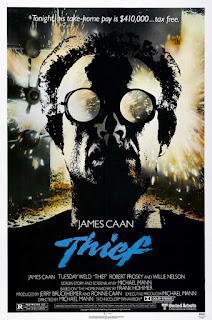 MAY 25, 7pm - THIEF (1981) 122 min. James Caan is a successful thief taking down scores in Chicago, and resisting the encroachment of organized crime into his life. The first in a long series of Michael Mann films to explore professionalism in criminality. 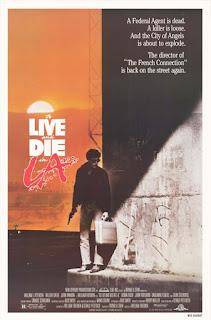 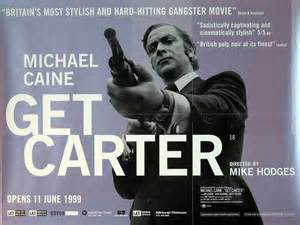 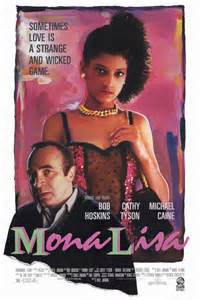 August 3 MONA LISA (1986) - Bob Hoskins plays George, a hard man just out of prison trying to get back on his feet and driving for Cathy Tyson, a high class call girl. The two recognize in each other and come to terms with their own status as property of a local gangster (Michael Caine). Directed by Neil Jordan. 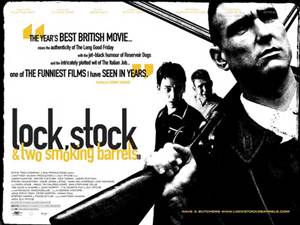 August 31 LOCK, STOCK & TWO SMOKING BARRELS (1998) Guy Ritchie's directorial debut about small time hustlers in over their heads trying to pay off a debt to a ruthless crime boss by moving stolen merchandise announced made waves across the Atlantic and announced the arrival of an exciting new voice in film. September 14 DIRTY PRETTY THINGS (2002) An undocumented worker (Audrey Tautou) makes a shocking and dangerous discovery while working at a hotel in London's immigrant underground. Vulnerable on every side, she partners with another illegal (Chiwetel Ejiofor) to escape the crosshairs of their employers, the government and a lucrative black market organ trade.
Posted by jedidiah ayres at 6:30 PM