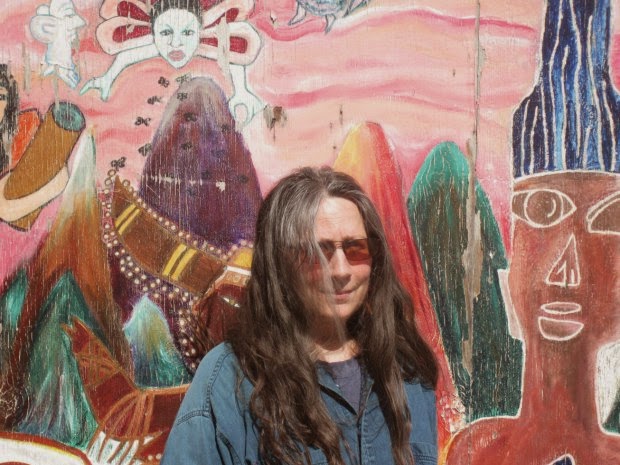 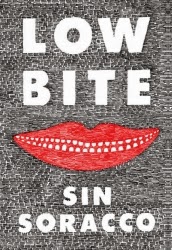 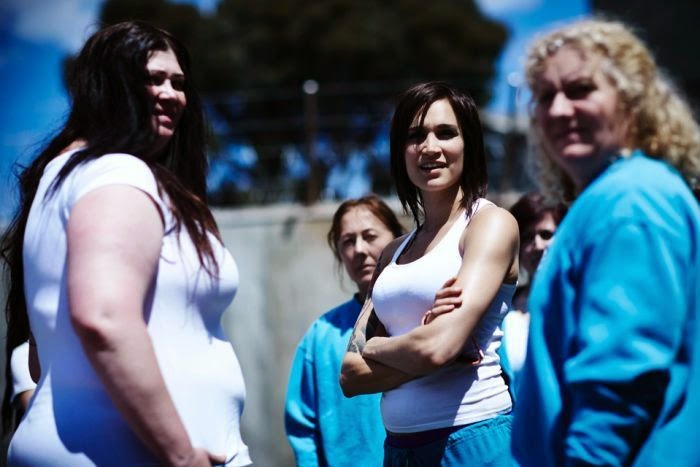 How about Wentworth? Anybody checked that one out yet? I've only watched the first episode and intend to go further, but it's not at the top of my que. If you've an opinion, lemme know. Meantime, go pick up Low Bite and Edge City by Sin Soracco, or hell, I-5 and Nearly Nowhere by Summer Brenner, Pike by Benjamin Whitmer, The Wrong Thing by Barry Graham,  The Underbelly by Gary Phillips, Sensation by Nick Mamatas or the one I'm reading now - 23 Shades of Black by Kenneth Wishnia, 'cause everything from PM Press is 50% off now thru December 31st at the website!
Posted by jedidiah ayres at 10:04 AM

Silly man - that's a reprint of sumpin I published on the B&N site years ago.