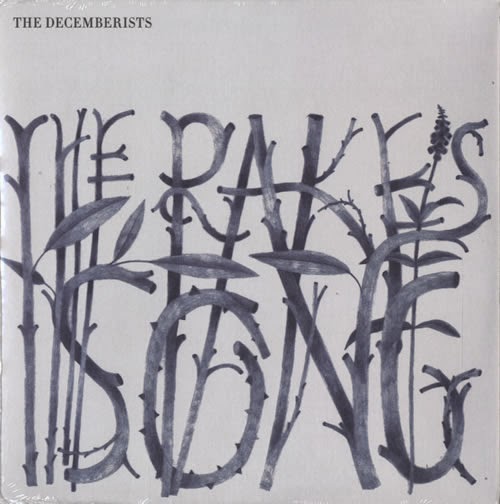 David Oppegaard is the Brahm Stoker nominated author of And the Hills Opened Up, Wormwood, Nevada, The Suicide Collectors and The Ragged Mountains. He is also today's guest contributor to the Narrative Music series, and what fuckin cold murder ballad he's chosen. Take it away, David...

Writers often talk about loving absolute quiet for writing—the entire writing retreat business is centered around the idea of retreating from the world to some quiet spot in the woods, or on the ocean, and writing without the distraction of worldly noise.

Yet I, for one, love listening to music when I write. I love typing and rocking out, the music drifting in and out of my consciousness as I try to reach my 1,200 words for the day. I’ve found the trick is listening to driving, generally more upbeat rock, songs you’ve heard plenty of times before so you won’t be distracted by the lyrics. For me good writing music is older rockers like Neil Young, Tom Petty, and Bob Dylan along with newer bands like The Hold Steady and The Rural Alberta Advantage.

Some songs, however, are too interesting to ignore no matter how many times you listen to them.  One of these is the gleefully murderous The Rake’s Song by The Decemberists. One part of a concept album titled The Hazards of Love, The Rake’s Song is told from the point of view of a womanizer/libertine who finds himself suddenly married one day. At first things are all hunky dory, but the Rake soon finds being married with children not to his liking:

The Rake’s wife gives birth to four children, but the fourth child dies along with the mother during childbirth. No longer saddled with a wife, the Rake arrives at a crossroads…

What can one do when one is widower
Shamefully saddled with three little pests
All that I wanted was the freedom of a new life
So my burden I began to divest
Alright, alright, alright

…that leads him to murdering his remaining children in one of the most chilling verses in the history of pop music.

Charlotte I buried after feeding her foxglove
Dawn was easy, she was drowned in the bath
Isaiah fought but was easily bested
Burned his body for incurring my wrath
Alright, alright, alright

In the final verse, the narrator declares that he’s not bothered by all this kiddy murder…

Yet it should be noted that in a song later in the album titled The Hazards Of Love 3 (Revenge!) the Rake’s children return as specters and address the Rake one at a time, belying his professed indifference. Isaiah, the child who fought back, speaks last:

Spare the rod, you'll spoil the child
But I prefer the lash
My sisters drowned and poisoned
All of me reduced to ash
And buried in an urn
But father I return
Singing ooooh the hazards of love

The Rake is now haunted by his own children. Love, and what dark paths it may lead to, is hazardous indeed. 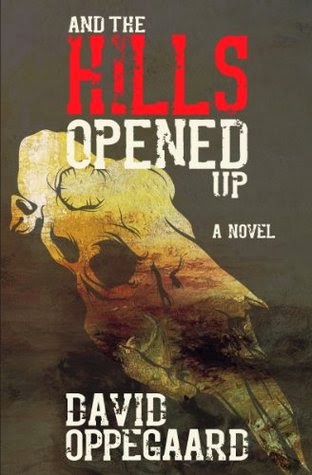 David Oppegaard is the Brahm Stoker nominated author of Wormwood, Nevada, The Suicide Collectors and The Ragged Mountains. His latest novel And the Hills Opened Up is now available from Burnt Bridge.
Posted by jedidiah ayres at 11:59 AM