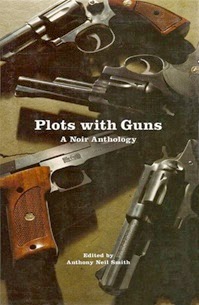 So long, Plots With Guns. You were the shit. Yes, Anthony Neil Smith announced the second ending (which hopefully precedes a third coming - but those things get rarer with age) of the er, seminal electronic journal of crime fiction that he founded twice and resurrected once in the last several years. Among its pages I had one of my first published stories (The Morning After - an early Terry Hickerson tale - which is now only available in A F*ckload of Shorts). But badass online short story venues continue to thrive... for instance there's a new Grant Jerkins' story Eula Shook published for your edification at The Dead Mule School For Southern Literature, and check out Johanna Stull, a brand new story from Daniel Woodrell available online in the latest issue of Buffalo Almanack. 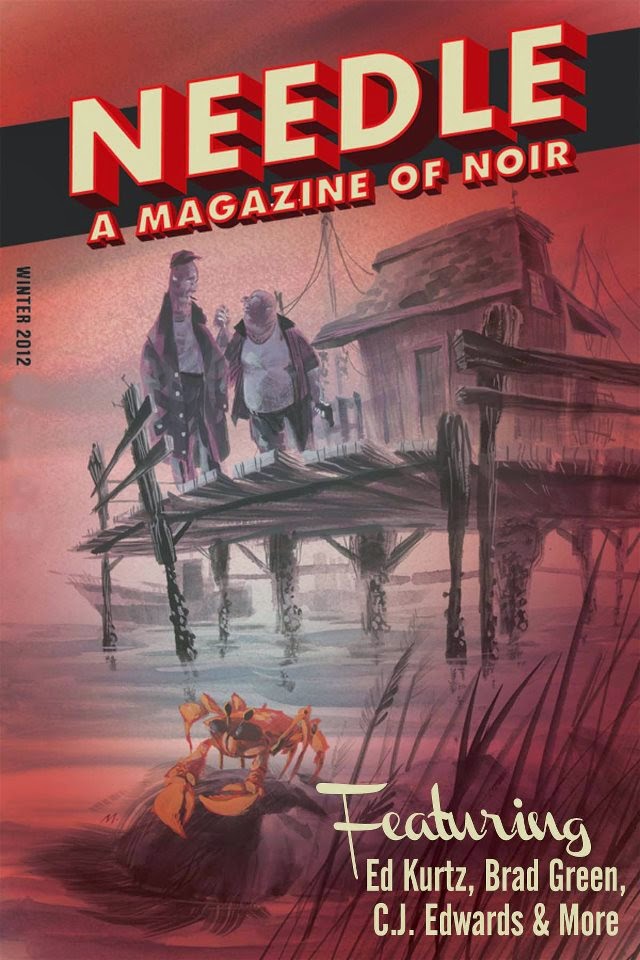 I believe Neil when he says that his recent heart attack had nothing to do with the decision to holster Guns, but dammit, news of his health scare was a lot more upsetting to me than closing up shop. And shit, it's been bad news of late with the passing of (among other things, N@B-LA regular) A.J. Hayes (and hell, Maggie Estep). Steve Weddle and the folks at Needle magazine, Thrillers, Killers N Chillers and Do Some Damage have put together a little monetarily compensated short story contest in honor of Bill Hayes (AJ) and you can read the details at DSD. Times like these, I'm grateful for the community of great writers and readers congregating to celebrate the shit they love and this week is gonna be a good one for that... 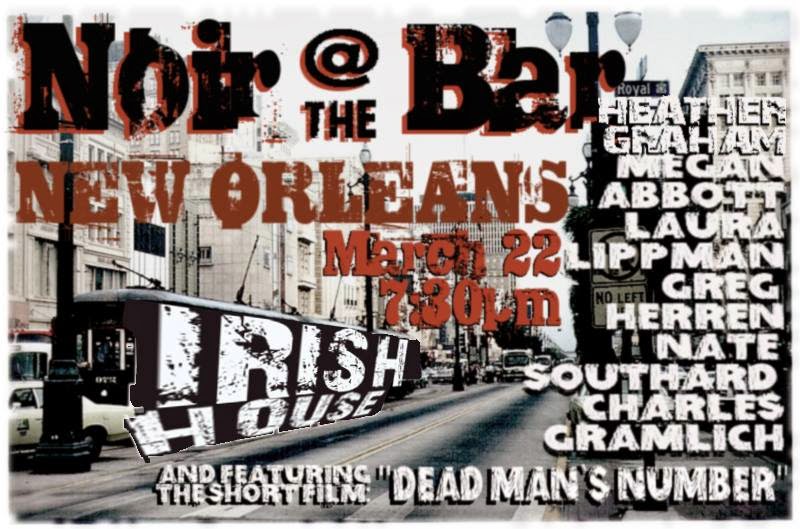 Saturday night in Louisiana it's N@B-NOLA featuring Heather Graham, Megan Abbott, Laura Lippman, Greg Herren, Nate Southard, Charles Gramlich and the short film Dead Man's Number. My man Jason Stuart helms the shit out of the NOLA event. (And speaking of New Orleans, biiiiiig congrats to N@B survivor Matthew C. Funk on the sale of his first novel The City of NO to Exhibit A books!) 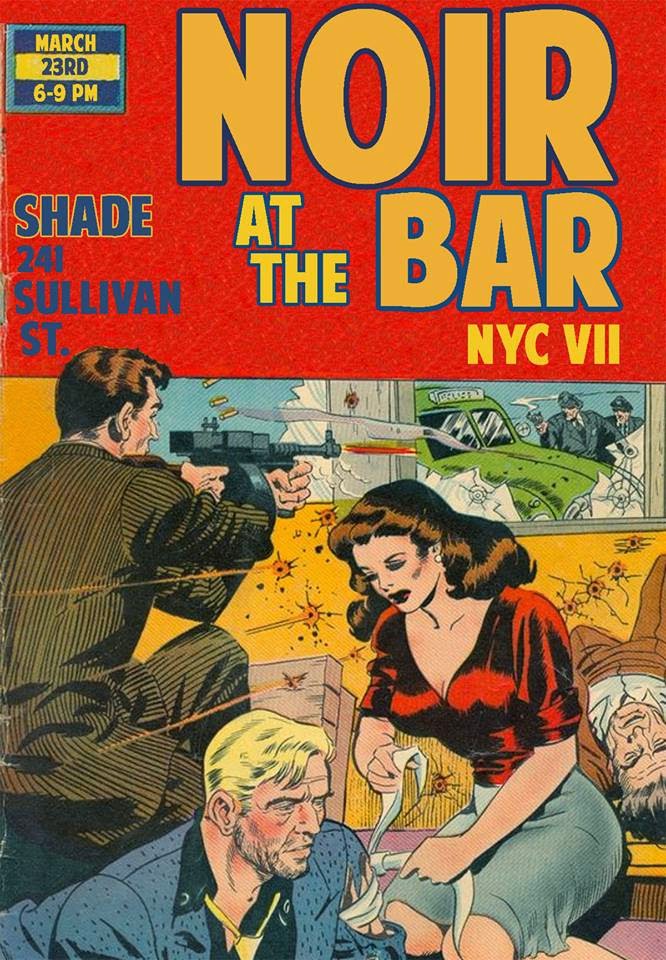 People get in their cars and drive a long effing distance for these events too (participants and audience types alike). You folks are amazing and you keep me from getting too cynical. For me, and clearly for a bunch of you, it's about a lot more than the aural sensations and libations.

PWG is no more, but community is good. Go to a con this year. Go to a N@B event. See some people and do people things.
Posted by jedidiah ayres at 10:56 PM

Plots With Guns will be publishing a big final issue in the near-ish future tho... and the site can still be visited for a while anyway