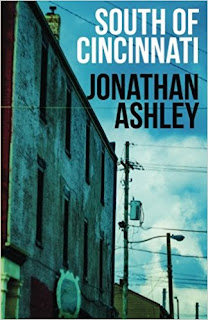 Today Jonathan Ashley spills about the origins and influences of his latest novel South of Cincinnati. I take note of Ashley's interests since his first guest piece here a couple years ago - a thoughtful piece on David Goodis and Charles Willeford called Obscure Lives, Quiet Deaths, and Noir's Forgotten Men of Tepid Conscience (great title, no?).

Ashley's musician background also informs his literary sensibilities - check out his South of Cincinnati play list at The Largehearted Boy. Be sure to follow him on Twitter for all the latest @JonAshley_Books then pick up a copy of South of Cincinnati and be the first person on your cell block to leave a review. 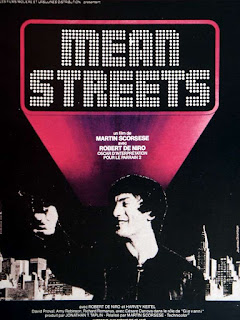 Mean Streets – I’d like to think of this novel as kind of a southern and far more darkly comedic homage to Scorsese’s first gangster picture. It’s about the petty larceny that leads to organized crime that leads to fallout and tragedy. And, much like in Mean Streets, the two main characters are basically jack-offs in over their heads. But the decisions they make under pressure reveal their true characters, which one is the loyal stand-up guy and which would turn fink to save himself from facing the logical consequences of his actions. Scorsese, a devout Catholic, I believe, loves portraying his characters struggling with the divine inside of them versus the unholy commissions of vanity and ego, reinforced by concomitant criminals and their shifting allegiances. It’s real too. No one breaks down and renounces the bent life, even after bad shit happens that would shock most of us into a nine-to-five white picket fence existence. God is not good for business. And while I remain vague and secular in the novel’s moral compass, my characters all, willingly or not and often violently, atone for their sins. All but one, who I’ll deal with in the shocker of a series finale, The Last Fallout, atones. 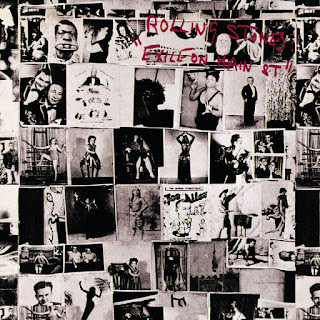 The Rolling Stones – Duh? Martin Scorsese’s favorite band and one I listened to through most of the writing and editing of the novel. Their covers of Drift Away and Let It Loose inspired two of the more heartbreaking sequences. 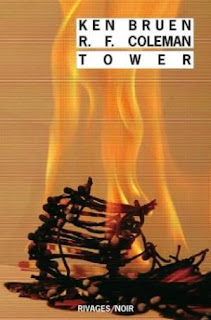 Tower by Ken Bruen and Reed Farrel Coleman – Who would have ever thought a novel written by two people would flow so seamlessly. From what I hear, Bruen wrote the first half, and Coleman the second. Read the book and tell me if you noticed? What about Tower also informed my approach to South, or the entire trilogy for that matter? The abrupt and unapologetic plot twists in this novel hit you so unexpected, I think a few times I physically rose from my chair and cursed. And since I know it personally, I was rather attracted to the morally ambiguous world in which these nearly indistinguishable protagonists and antagonists, the killer cops and pious hoodlums, live and have their being. 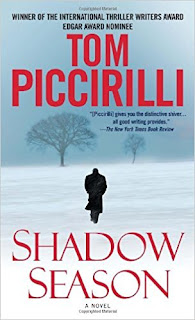 Shadow Season by Tom Piccirilli – The ambiguous ending. You don’t know who exactly will survive, but you also know it doesn’t matter. These are all broken people. 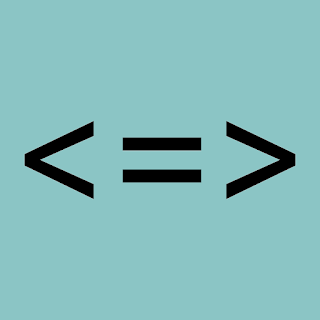 Jonna Sears – It was my friend Jonna who explained to me in that extremely distracting velvet sandpaper voice  – and guys, please don’t go all phallic referencing on this – with prose, often less is more.

Posted by jedidiah ayres at 6:19 AM