In the Beginning There Was Philly 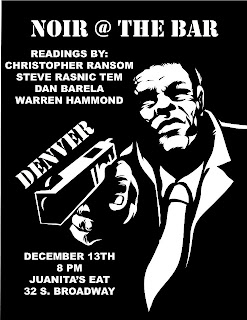 ...and Peter Rozovsky said it was good. Then lo, came Ayres and Phillips who proclaimed fucketh Rozovsky, we're doing it too. And St. Louis became a place. Others followed. Los Angeles, Austin, Baltimore, Corydon and New York.

The pox - it spreads - now infecting Denver after being dormant for months in the carriers Cortright McMeel, Jon Bassoff and Benjamin Whitmer. 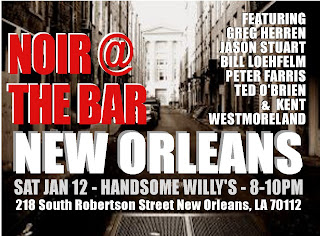 And in New Orleans, Jason Stuart is host to the plague.

One for me, one for my mother.