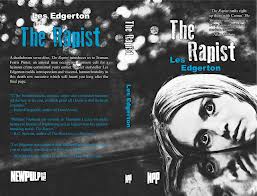 Les Edgerton - Writes some cuddly fiction, yes? The Rapist always follows The Bitch, no? Wow. Just read his latest and it's a happy, happy time - novella, too! Watch out, he knows where you go to screw in the woods. 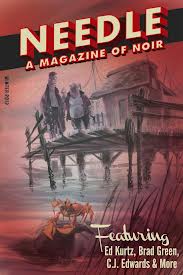 C.J. Edwards - Read at two events I was at this year. He had stories appear in Needle, Plots With Guns and a novella in the collection Uncle B's Drive-In Fiction. Dude's busy as shit and has a new dog. 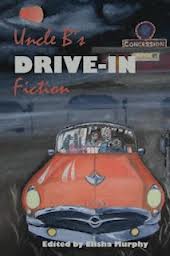 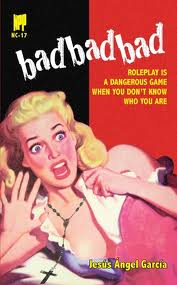 Jesus Angel Garcia - is also a film maker and plays some dirty-ass blue grass with his band Three Times Bad (3XBad). If you're looking for a companion to his novel badbadbad you should Take the V-Train to San Francisco or a music festival near you. 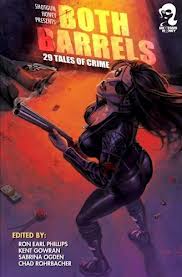 Kent Gowran - Stepped away from his baby, the flash fiction site Shotgun Honey, but came back to edit the site's first print anthology Both Barrels. He also had a piece of his own in Needle, held my hand through the first ever screening of FLOST, entertained the hell out me in Cleveland and drank me under the table at Blueberry Hill in St. Louis. 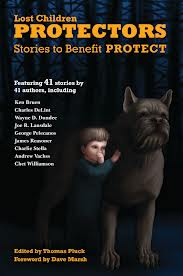 Glenn Gray - I wonder sometimes whether Dr. Glenn's patients ever read his fiction. If so, are they horrified by the sheer volume and variety of awful things that can and do happen to the human body, or are they comforted - knowing that their doctor has spent loads and loads of time mentally preparing for the worst and so they're in good hands? Shit if I know, but you're definitely in good hands if he's playing host - generous motherfucker that Gray. Deliriously deranged fiction this year in Protectors, Shotgun Honey Presents: Both Barrels and Needle (same story as N@B2 - which is a change-up for Gray... lotta heart in that one too). 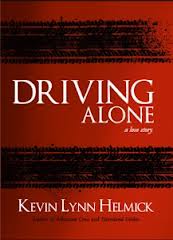 Kevin Lynn Helmick - This Chicagoan made the St. Louis N@B scene twice in 2012 in support of two different books! He read in February for his then brand new Heartland Gothic and in November for his just-released novella Driving Alone. 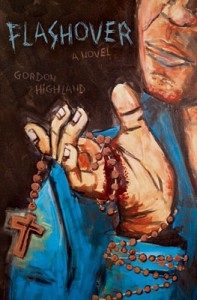 Gordon Highland - Keeps things nasty on the other end of the state, and it's good to know he's over there in K.C. keeping us from getting too high on our St. Louis is the sickest city in Missouri Kool-Aid crystals. His latest novel Flashover has some heart and not a little bit of soul to boot... huh, new territory. 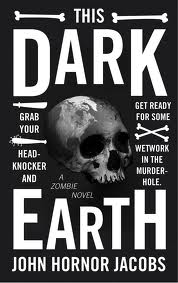 John Hornor Jacobs - is garnering some major kudos for his after-the-zompocalypse novel This Dark Earth, and while I probably won't read this one to my kids, I'm stoked to check out the first volume of his YA trilogy coming early in 2013 - The Twelve-Fingered Boy (not to be confused with that little-seen sequel to Freddy Got Fingered - The Twelfth Fingered Boy). 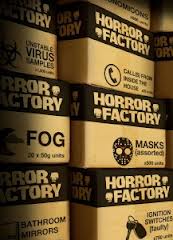 Liam Jose - Made an unexpected journey across the ocean blue to our fair shores just before that bitch Sandy severely altered the coastline. But he's had a good sampling of this American life thanks to authors in many cities who've got him so hopped up on the red, white & blue that this boat-person may never go home. Dirty immigrant. Ah well, he's welcome back at N@B anytime, as long as he can keep pumping out Juan Hundred stories as well as the good shit at Crime Factory (check out his great interview with Jack Ketchum in Horror Factory).

Posted by jedidiah ayres at 5:53 AM

Thanks for the mention, Jed! Some truly great reads there.

Thanks for telling us what's the cusp of hot, Jed. Hope to meet you at a crime scene soon.
Anonymous-9

Hope I'm not the chalk outline A-9