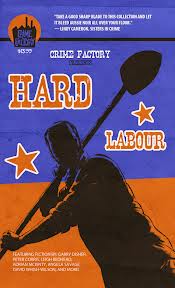 Cameron Ashley - The Editor and publisher of Crime Factory magazine has branched out into... books! Crime Factory books have a couple titles under their hats so far - an Australian edition of Crime Factory: The First Shift (the rest of the world should get it from New Pulp Press), and the all-Aussie antho Hard Labour. Next up for CF Books? A lil' sumpin called Fierce Bitches by yours truly. 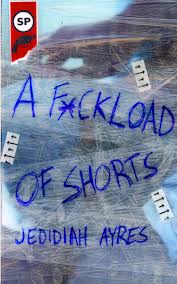 Jedidiah Ayres - Got fatter. Closer to bald. Oh, also had my first collection of stories published A F*ckload of Shorts, and a couple of those stories were adapted into the films F*ckload of Scotch Tape (feature written and directed by Julian Grant) and Viscosity (written by Richard Molby and directed by Paul von Stoetzel). 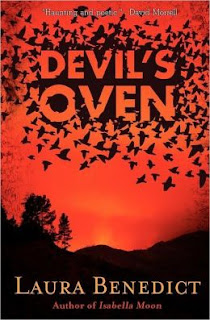 Laura Benedict - Published her third novel in 2012. The Devil's Oven kicks some serious backside, and it's got a fantastic opening scene - one that I keep playing over and over in my head. I hope she puts out more novels based on terrifying fables.

Pinckney Benedict - In 2012, he shot some guns... perhaps flew with the Blue Angels again... Oh, and wrote some amazing fiction... in Illinois. I got to hear him read in Chicago back in March, and you can too. Check him out on this podcast. 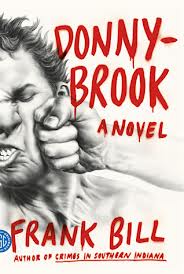 Frank Bill - Had pieces (plural) appear in The New York Times and a bazillion other places. Also sold a shitload of foreign rights to Crimes In Southern Indiana and the due-shortly debut novel Donnybrook. He popped up semi-announced at N@B in May and hosted an event in Corydon for the N@B2 release where he read from a WIP a couple books down the line. Sample that here. 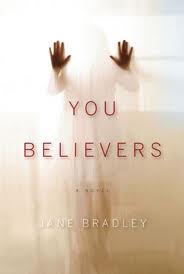 Jane Bradley - Had her novel You Believers get a paperback release, sale to the French and contribute one of the most heartbreaking and amazing short stories I've ever pinned my name on and take credit for publishing in N@B2. Seriously, if you've not read One Good Thing, you are shitting all the hell over your opportunity to discover your new favorite writer... Whet my appetite for The Snow Queen of Atlanta something fierce.

David Cirillo - Is three installments into a bi-monthly paranormal sci-fi serial called Terminal. Catch up on Kindle for 99cents a pop! I think I've found my perfect fit for eReaders - the hope of the future for serials. 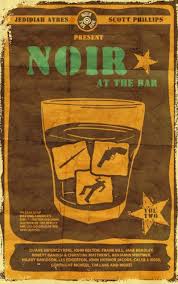 Sonia L. Coney - Had her first fiction publication in Noir at the Bar Vol. 2 and me and Scott are damned proud to be the first to expose the world to her dark vision. She also read at two events in 2012. 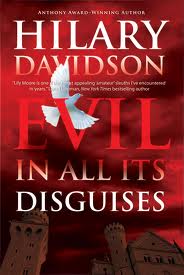 Hilary Davidson - Somebody smother her in a wet blanket - she's er, on fire. Lilly Moore's third chronicle Evil in All Its Disguises is out in a couple months. 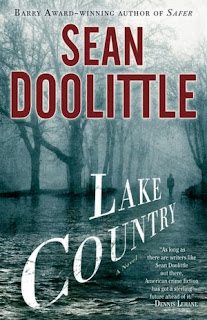 Sean Doolittle - Sold a billion copies of his latest, Lake Country - oh, that's right, it's not a just world. Still, this shit is out now, and it's really easy to get your mitts on. Do, the fuck, it pronto.

Posted by jedidiah ayres at 4:35 AM