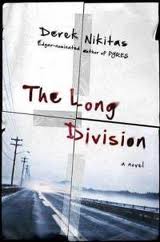 Derek Nikitas - Or Le Child as he's known to... nobody has his head and a large portion of his upper body trapped inside the massive doorstop he's writing about Aleister Crowley, H.P. Lovecraft and W.B. Yeats. Dunno when it'll see the dark of night, but it's gonna be epic, and not about math. 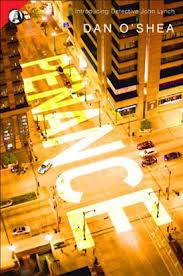 Dan O'Shea - Got happy this year. His short story collection Old School escaped the Snubnose Press vaults, and news shortly broke that he'd landed a two book deal that'll bear fruit in 2013 with the release of Penance. I saw Dan in Chicago and did an event with him in Cleveland too, which makes me important by association. 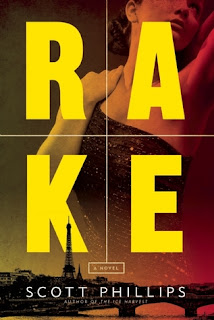 Scott Phillips - Got a paperback release on his short story collection Rum, Sodomy & the False Eyelash as well as a French-first novel Nocturne, which'll be released in English by Counterpoint at the beginning of summer and going by the name Rake. It's a first for several reasons for Scott: it's set in Paris (I was going to say - it's not set in Kansas, but then Rut was set in Colorado), it's set today, and as far as I can tell, there aren't any of the Ogden family represented. It also has one of the straightest narrative drives of any Phillips novel (save perhaps The Ice Harvest, but even that one took two-thirds of the book to fully reveal). Don't worry, still plenty of assholish world-views on display... gaping actually, lots and lots and lots of sex, abuse of writers and plenty of violence, including our 'hero' defending himself against a pregnant mugger - it's so wrong. 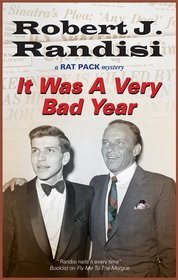 Robert J. Randisi - Closes in on six hundred novels published and an even bazillion short stories and anthologies edited. Christine Matthews had to pry him away from his worn to shit keyboard just to get him to appear and read at an event in February (anybody wanna take a guess how many keyboards he went through in 2012?) Despite the title of his latest Rat Pack mystery, Randisi holds his place as the last of the true pulp writers. I don't see anybody providing a legit challenge to that title anytime soon. 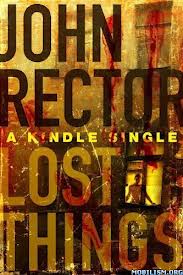 John Rector - At Bouchercon he celebrated 100,000 copies of last year's Already Gone sold, and aside from surviving a hail of sissy slap attacks from jealous writers released the novella Lost Things and contributed the first story I flipped over to Noir at the Bar Vol. 2 - In The Kitchen With Rachael Ray. I think the book is worth the price for this one alone, kids. 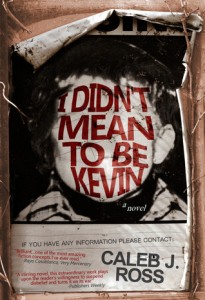 Caleb J. Ross - Okay, now this is weird. The three sickest stories in N@B2 are the Randisi/Matthews, Rector and Ross contributions and now, here they are all in a row in the newsletter - coincidence? Hmmm, I guess if Keaton were also here I couldn't ignore that shit, but I'm turning my back on any signs from the universe this morning. Ross is a force to reckon with, churning out great, weird stories (and novels) and keeping up The World's First Author Blog where he engages many stripes of contemporary literature - primarily through pithy, slick YouTube videos. Smart, insightful and irreverent, he's utilizing the author-as-cultural-presence tools of the 21st century better than anybody I know... of know of. 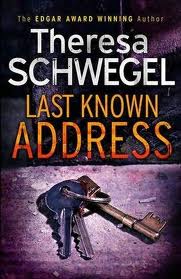 Theresa Schwegel - It's been three and a half years since we got a Schwegel injection, and I got really excited when I saw there was a film called Officer Down coming out, 'cause I always knew here debut novel would make a great flick... alas, not based on her book, (but hey, Katherine Bigelow - I still think that'd be a great project for you). Looking forward to Some Beasts and The Interrupter (a graphic novel!) from Theresa. 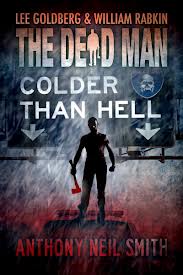 Anthony Neil Smith - Bailed from the Twitterverse, and I missed his caustic blasts of un-stingy with the mini-opinions, but then he popped up again with a new identity and news of a new book! He's contributed vol. 16 to the Lee Goldberg/William Rabkin series The Dead Man: Colder Than Hell - due in January. Check him out reading a short meth and murder story written from POV of his dog, Herman right here.

Malachi Stone - Keeps us up to date on the Bellville, IL. and St. Louis, MO. criminal over-belly with his Perverts on Parade posts on Facebook - thanks, Mal. Meantime he publishes lotsa witty, smutty books under his pseudonym of necessity. Insights buried beneath an avalanche of dicks and pussies and assholes. Go ahead and dig for 'em. It's not boring.

Posted by jedidiah ayres at 6:37 AM