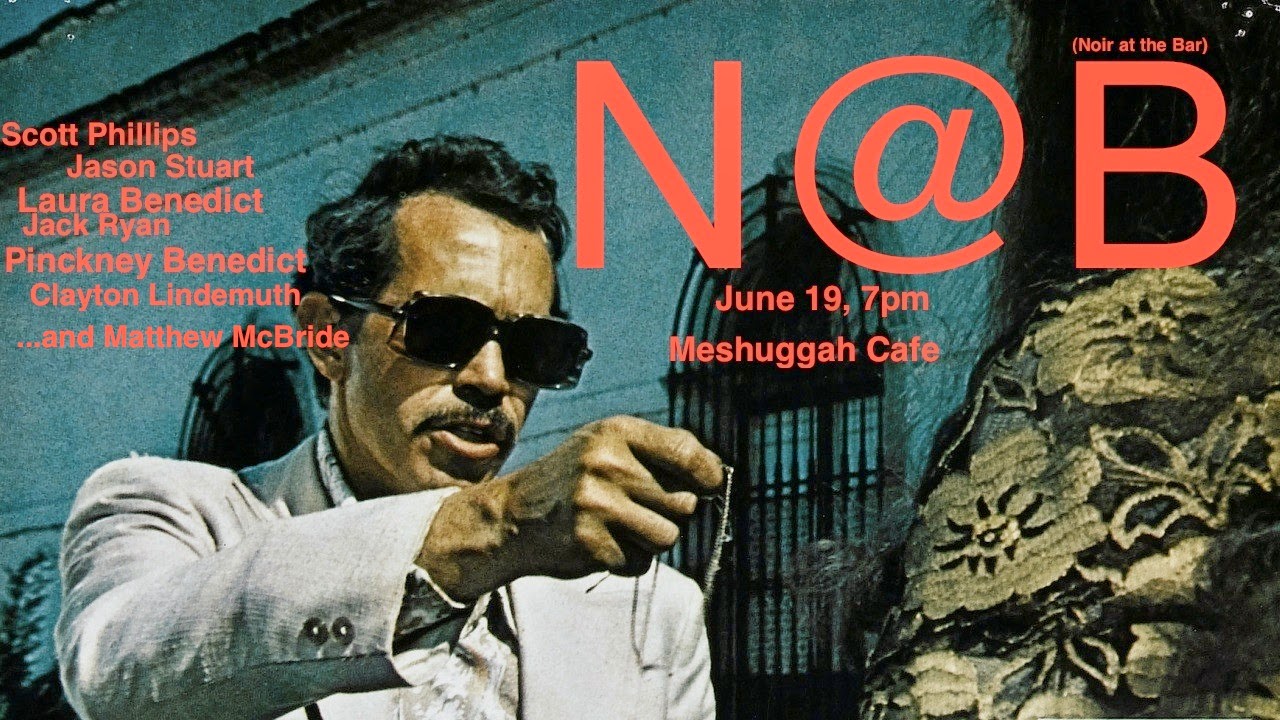 Lick your eyeballs and fill your earholes, it's N@B: Extra Sticky Edition with these here motherscooters: 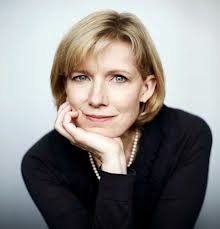 Laura Benedict - in support of her latest novel Bliss House. Don't let this photo fool you. Laura goes dark. Monstrously so. She'll scare the hell out of you. 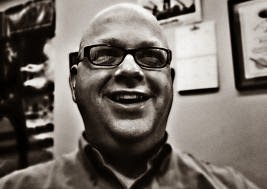 Pinckney Benedict - in support of, y'know what? Fuck you for asking. If you haven't read Dogs of God by now, you're fucking dead to me. 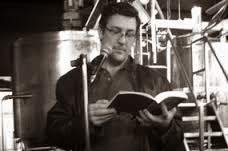 Clayton Lindemuth - in support of not one, not two, but three books out in the last six months. Bad. Ass. Shit. My Brother's Destroyer, Nothing Save the Bones Inside Her and its prequel to And Sometimes Bone followed 2012's excellent Cold, Quiet Country the way Ugly followed the Good and the Bad - um... relentlessly... punishingly. Read his shit.

Matthew McBride - in support of his latest novel A Swollen Red Sun. Hey, everybody loves the rollicking blood-slick, booze-sick, amphetamine-tick of Frank Sinatra in a Blender, but I guarandamntee you ain't begun to know this cat's potential till you've read this one. 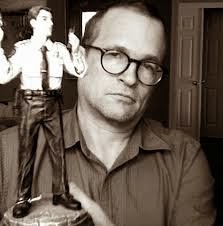 Scott Phillips - in support of his latest novel Hop Alley. Shysters, socialites and sociopaths cross paths with all the varieties of heeled - well, round and shit. And lotsa straight-up heels. Holy crap, it's a gas. 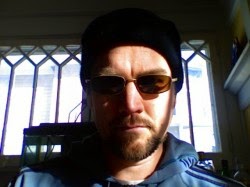 Jack Ryan - in support of his own good name. This cat is up and coming and appearing in venues like Out of the Gutter, Shotgun Honey and MARGIN. 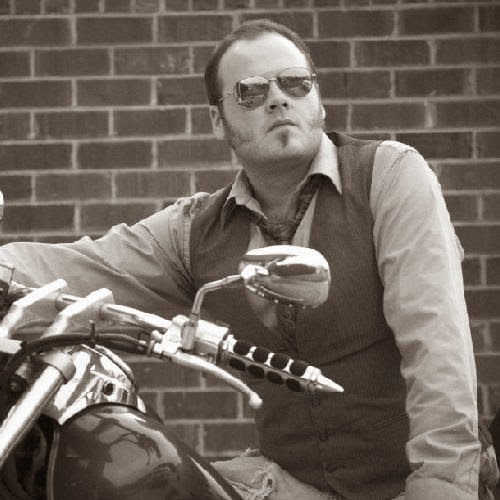 Jason Stuart - in support of his new novel 16 Tons. Jason is also the author of Raise a Holler and Screaming Woman Road. He's the publisher at Burn Bridge Books and the host of N@B-NOLA. This fucking guy is riding a motorcycle from Mississippi to rock your shit. You need to shut the fuck up and be there.
Posted by jedidiah ayres at 9:16 PM