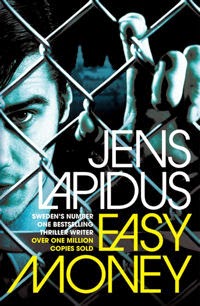 Alright all you smug Scandinavian crime fiction fans telling me to get on that shit, I may have just reached my tipping point. Henning Mankel, as revered as he is, still writes detective novels and, well, shit it's gonna take a pretty fucking special reason for me to pick up another detective novel (especially one in a series with more than three or four titles - see also Jo Nesbo - though the Headhunters movie did fucking rock). And Stieg Larsson... sorry, I've seen both movie versions of Girl With the Dragon Tattoo and really just didn't give a shit. I know, don't judge books by their movies, but not-engaging movie plus obnoxiously big best-seller pretty much shoots that book dead for me. For at least a couple of decades. 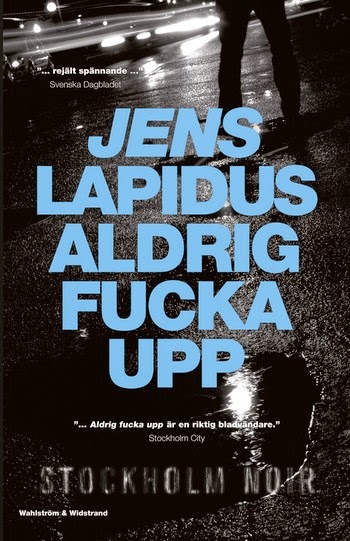 B-b-b-b-but the Stockholm Noir Trilogy by Jens Lapidus (made up of the books Easy Money, Never Fuck Up and Life Deluxe) have been made into a trilogy of Swedish films in quick succession and... damn, they're some strong shit, yo. 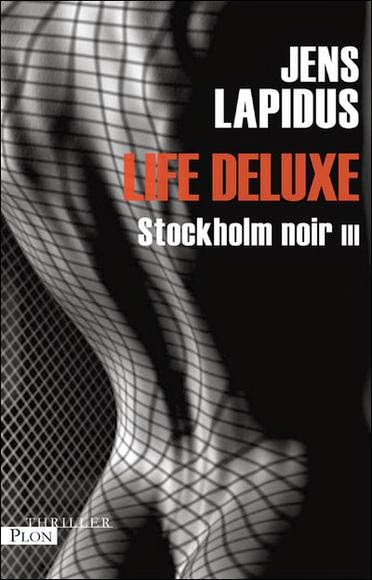 How strong? Strong enough to make me really want to go back and check out the books even though I'll have a pretty good idea where they're headed. First off, they're not detective stories. Secondly, they're not serial killer stories. Thirdly, they're damn good criminal-underground stories that interweave and counter-invest and subvert your loyalties exactly the way material with this kind of scope and subject matter should. Films are almost always exercises in reduction when adapting books, but looking at what we end up with here, I'm guessing a big budget Hollywood version (which I believe is on the way) would reduce it even further to make one thread, one character stand way the hell out front... and that'd be a shame. Gonna go ahead and post the trailers here

Easy Money - Daniel Espinosa - yeah the director of the pretty terrific Safe House did this one and the trailer is a bit misleading - please give it a chance and then for heaven's sake pay the fuck attention. It's got a lot of moving parts, big dangerous clunking metal objects orbiting each other with scary velocity and when they collide it's gonna get bloody.

Easy Money: Hard to Kill - Babak Najafi - going from the perfectly perfect book title Aldrig Fucka Upp to one of the clumsiest english language sequel titles ever (the only way this could be cool is if Steven Seagal and Rodney Dangerfield could make a sequel-mashup Hard to Kill: Easy Money), this is still a really great hardcore street crime flick with heart. Again, forget the marketing of the only white guy's face you might recognize (and you should, Joel Kinnaman is going places) - it's much more than just his story.

Easy Money: Life Deluxe - Jens Jonsson - Haven't seen this one yet, but I'm waiting for it to be available. Can't wait to close out the trilogy. Looks strong. 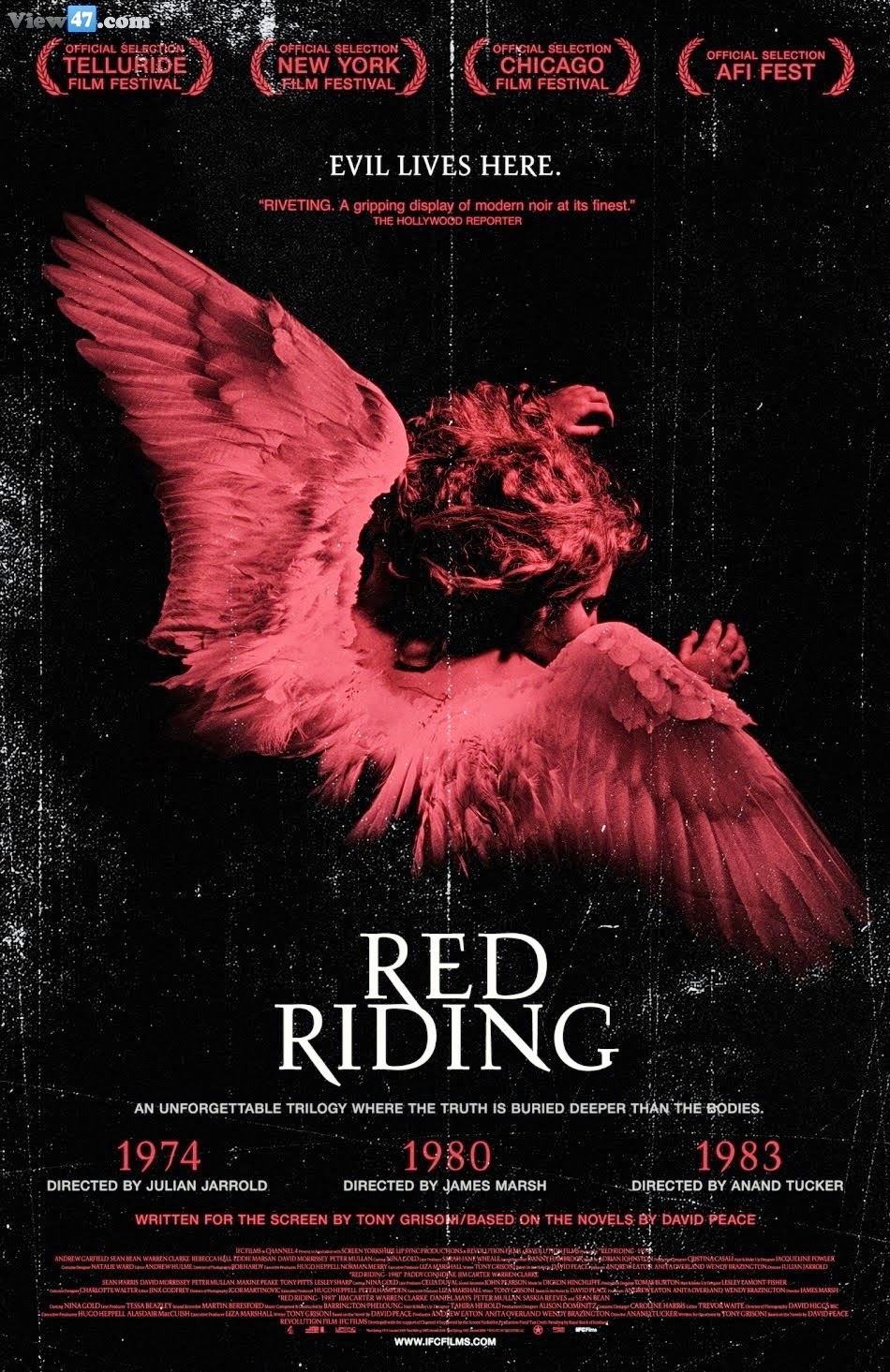 But... how sweet a thing is it to have the cast back, and the productions strong and rolling? Why can't we get more serious treatments of crime sagas like this? I'd love to see more stuff in the vein of the Michael Winterbottom produced, Tony Grisoni penned, David Peace adaptations, the Red Riding Trilogy or Nicolas Winding Refn's Pusher Trilogy. Ambitious, high quality sequels that bolster and enrich the vision of the first - making it a chapter in a whole, rather than trotting out the same old scenarios and characters not evolving. 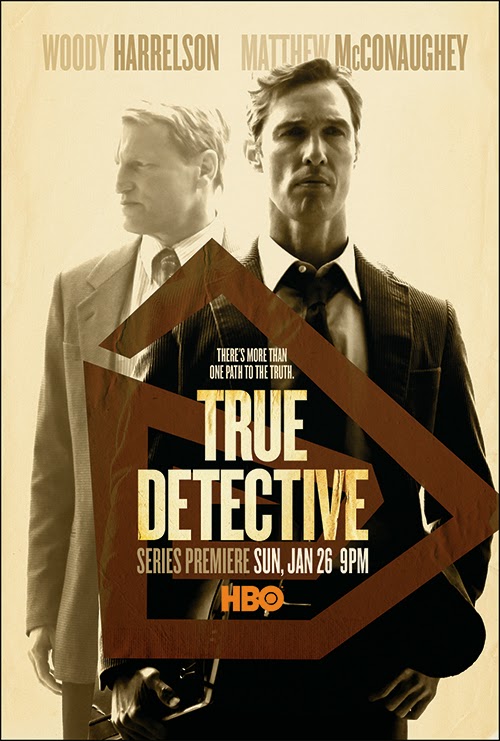 Perhaps with its single writer and single director per mini-series/season Nic Pizzolatto's True Detective can achieve something like this in a couple of years. That'd be welcome.

Speaking of Pizzolatto and Kinnaman, y'know they worked together on the first season of The Killing, and speaking of Kinnaman and Espinosa, they're working together now on the feature film (Richard Price penned!) adaptation of Tom Robb Smith's Child 44. Outside of James Ellroy's Underworld USA trilogy or Philip Kerr's original Berlin Noir trilogy, (I know, I know - now I'm recommending a detective series - what a hypocrite) Smith's Leo Demidov trilogy might be my choice to see get the big ambitious film series treatment. And with Espinosa and Price on board and with Tom Hardy in the lead role... I'd say that's a promising beginning.

Posted by jedidiah ayres at 4:46 PM

NIce post. Lapidus is my number one Scandinavian too. The George V. Higgins of Sweden. Also the Peter Mendelsund covers for the American editions are some of my favorite jacket art in recent memory: http://jacketmechanical.blogspot.com/2011/10/update.html (scroll down a tiny bit)