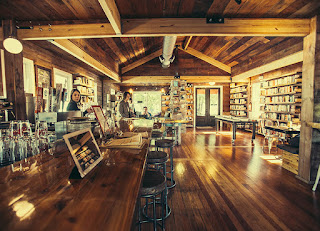 Had a blast at N@B in Dallas last week. Huge thanks to David Hale Smith, The Wild Detectives, Eryk and the entire Pruitt clan for making it happen. If you ain't been to The Wild Detectives bookstore/bar in Dallas, you oughtta make the effort - curated bookshops that come equipped with fermented grain beverages are a precious resource. 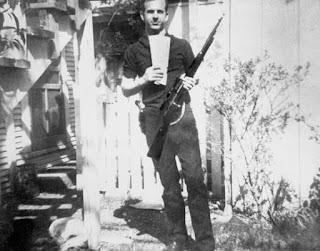 During my time in Dallas I saw the spot Kennedy was assassinated, and was taken on a tour of Lee Harvey Oswald's final day, took a gander at an old home of Jack Ruby's, visited the spot Doc Holiday killed his first white man and saw haunts of Clyde Barrow, Gibby Haynes and the honorable Rev. Horton Heat (whose concert I regret conflicted with N@B). Also took an over-my-head, but straight to my gut (and hips and love-handles) gastronomical tour of the town from Eryk P. and David Hale Smith. Gracias, gentlemen I gained five pounds.

The main event was well attended by one of the most enthusiastic and difficult to ruffle crowds I've ever seen at a N@B event. I tip my hat at you, Dallas. I tried to offend and disturb, but you resisted me. 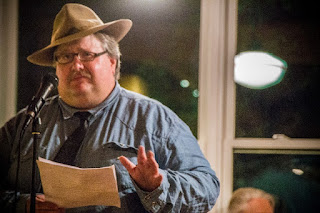 The evening started with the one and only Scott Montgomery reading a crime caper that included beheading by sword worthy of Conan-era Arnold Schwarzenneger. If you want to keep your digits on the pulse of modern crime fiction you would do well to start by following Scott's MysteryPeople blog or if you find yourself in Austin drop in at BookPeople and comb his lovingly attended shelves. 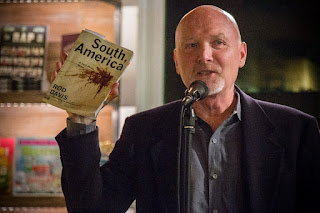 Rod Davis lent a professional's seasoned perspective to some seedy shit that produces corpses in New Orleans. His journalist background added weight to the scenic descriptions in an excerpt from his novel South, America - if you look for it be sure to insert that comma, kids (or hey, here's a link to his website). 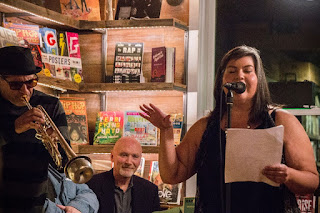 Texas poet Opalina Salas was accompanied by some seriously Miles Davis-ian trumpet tones courtesy of Chris Curiel for her performance of I Like the Poets Who Are Raw that was anything but. Evoked the existential longings of some truly moody film noir and caused more than one pair of pants to tighten due to raging bonoir. (More on Salas here) 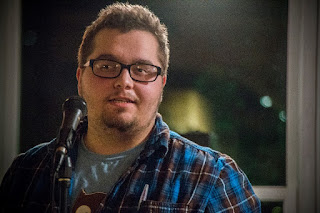 LitReactor columnist and bizarro crime clown Max Booth III brought a refreshing note of smartassery to his slice of service industry malaise that resides inside a work in progress. As a fellow night-shift wage-wrangler hip deep in hoi polloi and entertainer of the entitled I can't wait for a novel's worth of this shit. On the plane home I read his slim caper clusterfuck How to Successfully Kidnap Strangers and it's got me primed for more from his colostomy bag of criminal crap. 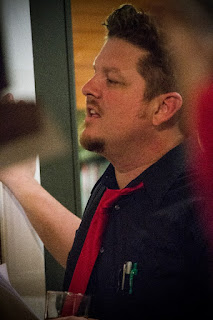 Bodaciously brawny bon vivant Eryk Pruitt spread hometown bluster abroad with his tale of a Texan in Ireland (where he lived for chapter of his biography). The protagonist gets involved in underground fights for cash and has some swagger stripped from his strut by a ballsy battler. Eryk's acting background enhanced his storytelling style - if you get the opportunity to follow him in a live reading I suggest you decline. Info on his stories, books, films and podcast can be gathered here. 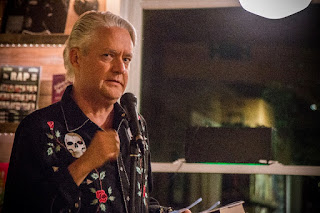 When things get hairy send in Hunsicker. Harry Hunsicker who dubiously dubbed the evening's proceedings as "a literary celebration of poor life choices and inappropriate sex partners," provided a lot of all those elements with his story of drugs and sex and drugs and violence from the Clive Cussler edited anthology Thirller 2. His story Vivian and Bobby Ray appeared in Murdaland's final issue and made quite the impression on me upon its release. I fucked up and brought the wrong issue to get signed by him, but I remembered my copy of the Cheney anthology D*CKED, that I was proud to have published his story The Last Day in, and he signed that for me. Catch up with all things Hunsicker here. 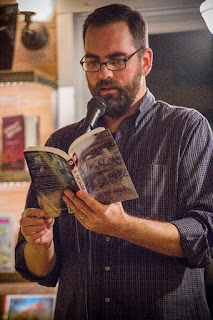 In honor of Harry I nearly read my own D*CKED contribution, Suck It, but as Suck It is probably my most outrageous story I chickened out and decided to play it safe. Instead I read a rockabilly love story called Hoosier Daddy that first appeared in Beat to a Pulp: Round 1. I milked it for all I could, but, as I said before, Dallas audiences are some stout story receivers and batted nary an eye at my cheap attempt to scar them. Both stories will be included in the upcoming reissue of my collected short fiction Courtesy, Sympathy & Taste: or A Fuckload of Shorts from soon from Broken River Books. 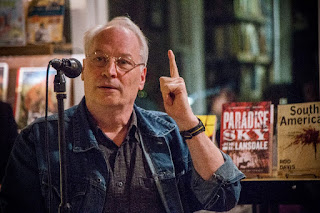 Finally Joe R. Lansdale rocked the house with a Hap & Leonard sketch of violence in the wake of an indelicate and spurned sexual advance. Had the room in the palm of his hand and he makes it look so easy it makes me sick with jealousy. 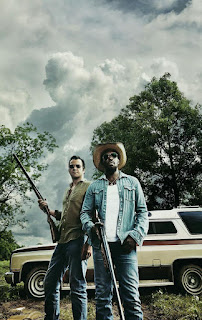 Here's hoping the Hap & Leonard TVs bring a whole new audience to his work in 2016. Really loved James Purefoy as Mark Antony on Bruno Heller's Rome and Michael K. Williams has a shot to make a third iconic television character out of Leonard Pine following The Wire's Omar Little and Boardwalk Empire's Chalky White. Not sure who's getting credit as series creator, but I do see Jim Mickle is credited as a writer, director and executive producer and that's encouraging quality-wise as he's already proved a feel for Lansdale adaptations with last year's Cold In July. 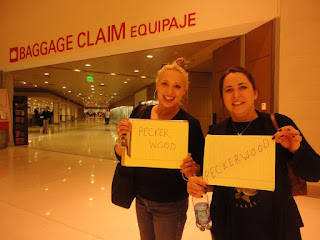 On the flight to Dallas I read Pascal Garnier's The Islanders which fucked up my senses just a little and had me in such a weird headspace that Pruitt's airport welcome wagon threw me loopy. Thanks as well to Taylor Stevens, Clint, Paco, Javier, Julie, Misty, Mike, Bobby, Natalie and everybody who helped finally give Dallas new non-Debbie connotations.
Posted by jedidiah ayres at 12:40 PM

I wish you would have asked if you could use my photos and i would like to be given photo credit. Most of these pic are by Rosie Lindsey Photography.

Sounds freakin amazing. Wish I could have been there.

Hey Rosie, I apologize. Terrific photos, thanks for taking them.

Josh - you should have been there to put me in my place.