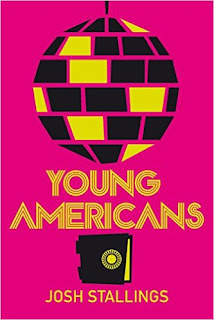 As Noir Friday gave way to Small-Time Saturday and it's currently Cyberbully Monday and all three of those are where my bread is buttered I s'pose I'd better weigh in before the rest of you move on to Ruby Tuesday and don't pay me no nevermind no more.

I'd be remiss not to mention that Josh Stallings who embodies all three with verve and nerve (noir as fuck, self published and available almost exclusively online) has a brand new book available. Young Americans is a blast. 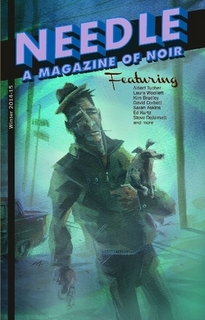 And y'know what would make a pretty terrific gift for the book dweeb on your list? A set - not just any old book set - a set of a run of some indie-crime lit journal. Y'know like the whole run of Needle or Thuglit or All Due Respect. That'd be some badass giftery right there. Just gonna put that out there. Lulu's always got some kind of deal going too... check em out. 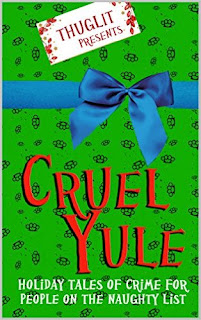 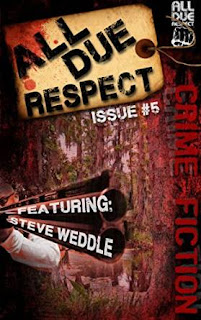 And All Due Respect - there's a bite-sized run that fits your budget. Seven issues. Seven - and the final one even has me interviewing crime lit's latest playboy, Steve Weddle. Done. 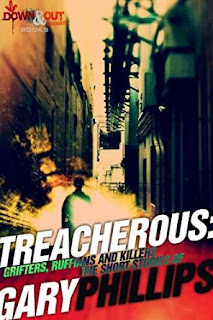 Down & Out Books has got a slew of Kindle deals right now too. Ebooks by Les Edgerton, Eric Beetner, Gary Phillips, Trey Barker, Ryan Sayles, Rob Brunet, Liam Sweeny, J.I. Abramo and more for less than a dollar. Do it. 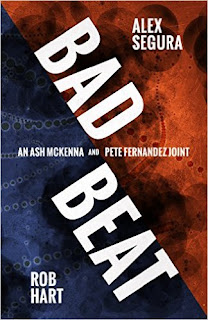 Another eBook rarity - and a sweet-ass idea from a coupla sweethearts - Alex Segura and Rob Hart have co-written a story that brings Pete Fernandez and Ash McKenna, their respective series characters together forever sealing their fictional universes in unholy matrimony. Bad Beat is out now and you'd be stupider than you look not to pick it up. 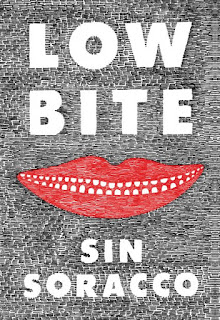 Small presses do some of the best, most exciting and sharpest-edged stuff out there too. Who exemplifies this more than PM Press, I ask you. Nobody. Right now PM Press has got 50% off everything sale going on. So fuck right on off to scoop up titles by Benjamin Whitmer, Sin Soracco, Summer Brenner, Gary Phillips, Kenneth Wishnia, Nick Mamatas, Jim Nisbet, Barry Graham, John Barker and a hell of a lot more including CDs, DVDs and how about a motherfucking subscription for a friend? Check out their FB event page for details.

Indy bookstores are among my favorite place to go. A few of my favorites and probably because I've found my own titles on their bookshelves include Subterranean Books in St. Louis, Nightbird Books in Fayetteville, Arkansas, The Wild Detectives in Dallas, and I can't wait to check out The Bookbar in Denver next week. If you're around I'd sure love to see you there on Dec. 10 for N@B with Jon Bassoff, CJ Howell, Mario Acevedo, Jennifer Kincheloe, Michael Lion, J.I. Abramo, Mark Stevens and Benjamin Whitmer. Or you know, fuck you.
Posted by jedidiah ayres at 2:45 PM