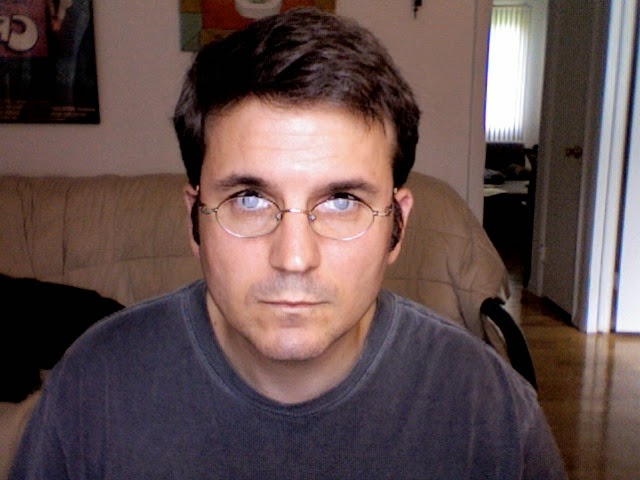 John L. Sheppard's book No Brass, No Ammo found its way into my mailbox with a recommendation from somebody who knows a thing or two about crime fiction and thanks to that discerning so and so, I've got yet another name to watch. And watch I will 'cause No Brass, No Ammo carried me through to an understated yet oversating conclusion that only one writer amongst many could accomplish. I dug its open-hearted, but close-to-the-vest-ness, its humor, sense of tragedy and the mundane. After reading some about John's own life experiences the story carried extra emotional heft. I asked him for a CriMemoir piece and this here is some heavy shit. Do yourself a favor and check out John's fiction when you get to the end.

I live in Highwood, Illinois, about 30 miles north of Chicago. For about two years after my divorce, I lived in the Rogers Park neighborhood in Chicago. It was heavily patrolled by the CPD, mostly in uparmored Ford SUV's. Rode the train from there to work. I am an Army veteran, a civil servant who works at Naval Station Great Lakes. 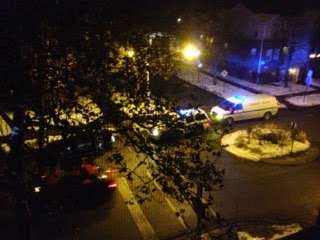 When I'm writing, I'll power down my iPhone to knock out distractions. One evening in December 2013, I heard pop-pop, pop-pop-pop and my military brain commented, "Sounds like a Beretta M9." Stood up, looked out the window, and there was a man down on the sidewalk in front of my building. I hit the power button on my iPhone. In the time it took for it to power up and gain a cellphone signal, there was already a CPD SUV and van out front. The ambulance came along shortly after that. I'd already decided to move closer to work, but that cemented the deal.

When I was a soldier, I worked for about two years (1990-91) for the public affairs office in the Army's CID Command. CID is the Army's version of the FBI/Secret Service/BATF. 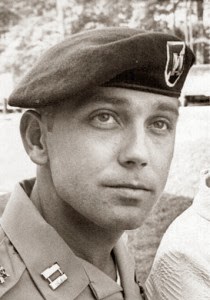 In the summer of 1991, CPT Jeffery MacDonald was making one of his periodic attempts to be released from prison. The original investigators for the case had retired by then, but like all military retirees, they could be called back to active duty. We had a video archive of the MacDonald case in the office, and I had to make a dub of the interviews, crime scene video, etc., so the pair could go on Larry King and talk about what a psychopathic, guilty piece of shit MacDonald was. While I made the video, I got to sit with one of the guys and he pointed out the highlights to me on the original crime scene video, how you can tell when something is staged. The agent told me all about how you could spot a psychopath. Affect, or the lack thereof when they thought no one was looking, was key.

Less than a year later, my sister was dead, murdered at a Pizza Hut in Brandon, Florida in the early, early morning of my mother's 54th birthday. (Ed. note: for more of John's writing about his sister's murder check out What I Owe at Paragraph Line)

Nancy and her husband had three kids together. Nancy was getting ready to leave him. She was my best friend. We talked a lot on the phone. I’d moved in temporarily with my mother in between stints at grad school. I remember a lot about that day.

I remember answering the door and the uniformed male cop accompanied by a plainclothes female cop who asked to speak to my mother. I remember my mother’s scream. I remember calling my brother Tom up, he was at work, and having to tell him that Nancy was dead. 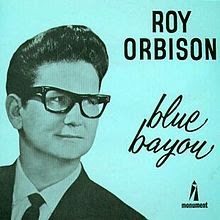 After the initial cloud of grief lifted, I found myself studying my ex-brother-in-law on his visits to my mother's house and came to the same conclusion the cops had. I saw the crime scene videotape. To this day, I cannot hear the song Blue Bayou without having a panic attack. There are conclusions that a reasonable person could draw. Am I a reasonable person? Perhaps not. How could I maintain my reason? How could anyone?

A jury of my ex-brother-in-law's peers decided that he was not guilty and acquitted him. I have another videotape, somewhere, that is a breakdown of how his attorneys managed to do it as featured on Eye to Eye with Connie Chung. He sued people and won quite a bit of money, from what I understand.

The three kids are now grown, off somewhere in the world and, I hope, doing well. Do I hear from them? No. I don't expect I ever will.

My family slowly disintegrated after that. My grandparents died. My mother survived her first bout with breast cancer, but not her second. My brother almost drank himself to death, but he survived. 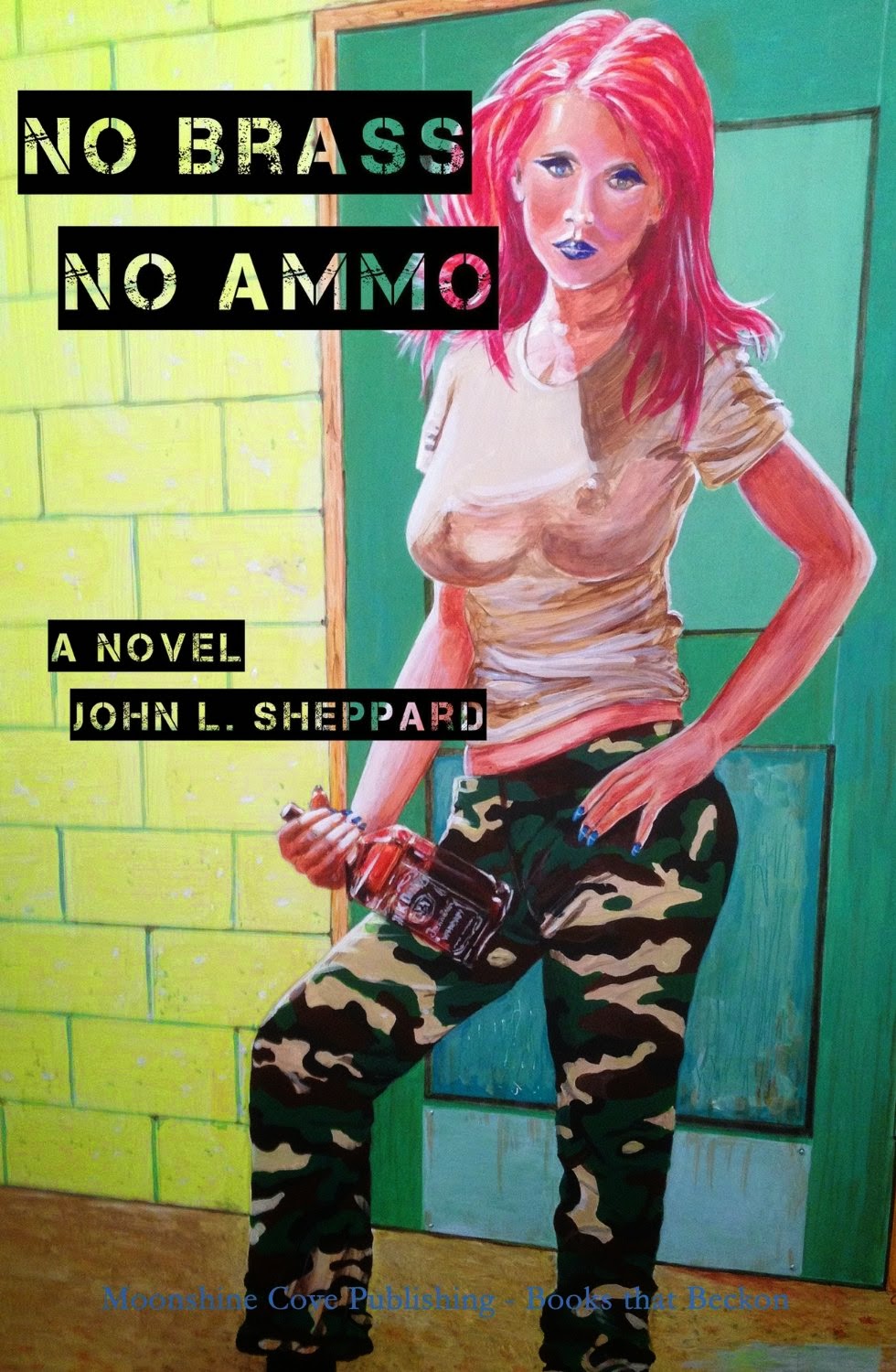 A veteran of the U.S. Army, John L. Sheppard wrote Small Town Punk. His latest novel, No Brass, No Ammo, was released in 2014 by Moonshine Cove Publishing, LLC. More about him at his official website.

Posted by jedidiah ayres at 2:15 PM