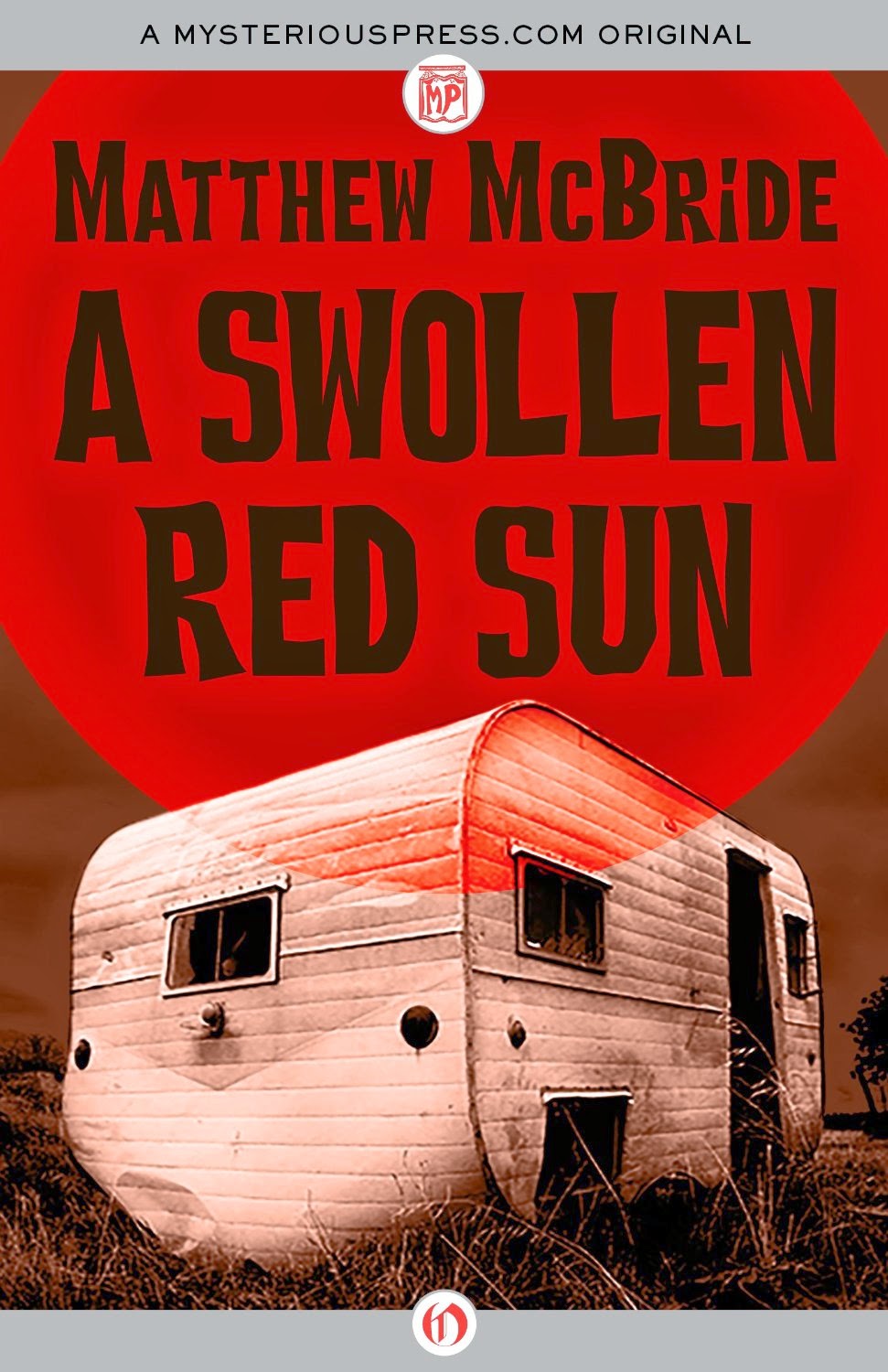 Matthew McBride - Not even living in the country any longer. Dude sold off or smoked up all his possessions and got the fuck out. Find him in Indonesia. Or amnesia or something I forgot. You won't find him. The good news? He's working on a new novel that sounds sweet. Suuuuuper sweet. Miss you, brother, take care of yourself. 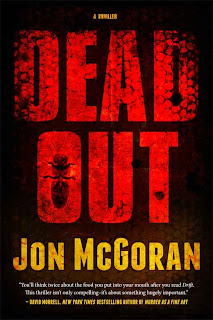 Jon McGoran - McGoran's debut novel (under his own name) Drift won accolades and scared the crap out of people for the last couple of years. Hell, it made me start washing my hands after peeing. I know, not quite connected, but y'know... germs n shit. Health shit. Hey, I live in Monsanto-town. If you like having the holy heck forcibly removed from you through a choose your own adventure orifice, Deadout, his 2014 sequel, ought to do the trick. 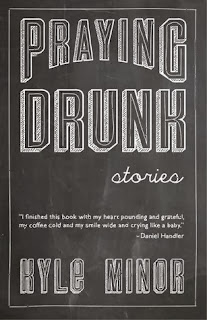 Kyle Minor - Praying Drunk finally landed early in the year and in the least news-worth update ever - was amazing. Yeah, this guy, man. If there's one thing his stories of faith-afflicted, pain-magnets need more of, it's submarines. Mr. fancy-pants has wet his trousers by stepping into tinsel-town cesspool as a screenwriter. First up, periscope down. 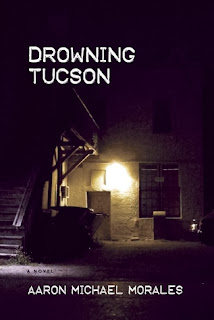 Aaron Michael Morales - Morales's next book Eat Your Children is somewhere in the works/edits/sales/publishes stage and regardless of subject matter, I have a prediction... incisive, and emotionally un-sparing. By the way, the last time I saw Morales... he was with Funk. 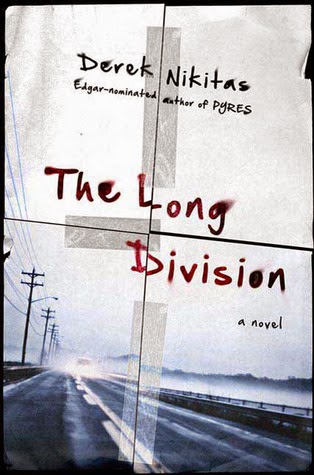 Derek Nikitas - Has written a dark YA time travel adventure novel The Pastime Project and a satire called Exploiting Tragedy. Far as I know darling Nikitas is still crotch-deep in his massive tome about Aleister Crowley, H.P. Lovecraft and W. B. Yeats (fiction, if that wasn't clear), and I'm still anxious to read it. I believe he spent most of 2014 hanging out with Denis Johnson. 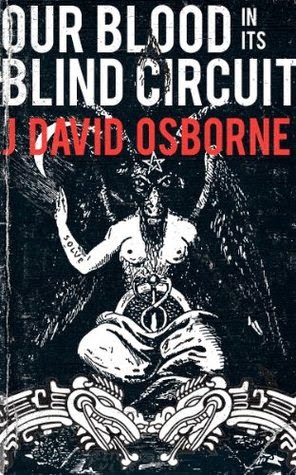 J. David Osborne - Moved his publishing empire from hipster town-OK to nowheresville, Oregon, to be near folks like Jeremy Robert Johnson, Johnny Shaw, Barry Graham and Michael Kazepis and radically expand the Broken River Books brand to include several micro-imprints. What else? Um, the sequel to Low Down Death Right Easy - Black Gum Godless Heathen - continues to be monkeyed with, but God$ Fare No Better has seen a release as has his story collection Our Blood in Its Blind Circuit. Oh yeah, he scored a very small role in Jeremy Saulnier's follow up to his most excellent film Blue Ruin - Green Room. Also, rapping. 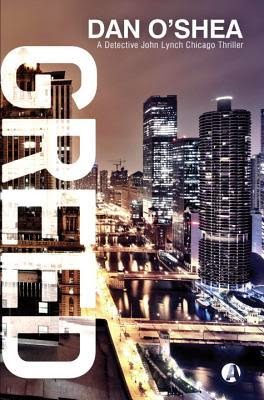 Dan O'Shea - N@B alum most affected by the evaporation of Exhibit-A Books. Dude's second John Lynch book, Greed, had just been released, and his detective Shakespeare novel Rotten at the Heart (written as Bartholomew Daniels) was also recently published as the first in what looked to be a second series. So... damn. O'Shea's solid and I'm confident he'll find a new home for his word strings, but... sucks. Buck up, Danny boy... the pipes 'n all. 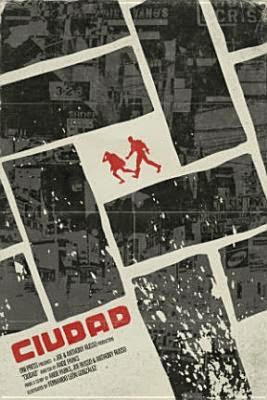 Praying Drunk...every time I see it on the bookshelf I need to lie down. -KJS