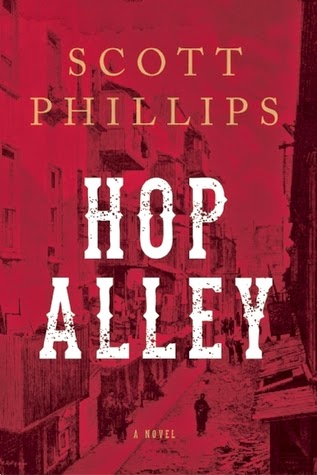 Scott Phillips - Hop Alley took us back to the randy frontier first visited in Cottonwood and damn, but it was good to be there. Word is he's working on a book populated by nice people next. Say it ain't so. 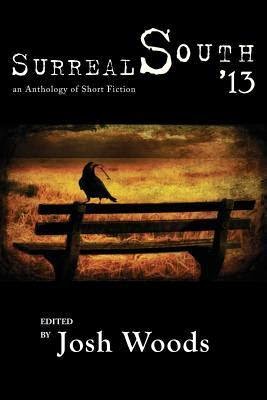 Tawny Pike - Kicked a little ass, took a little class, passed a little gas. Them's the rumors. The waters roil beneath the surface. When she breaks, you'll know about it. Meanwhile biding time and biting nails. 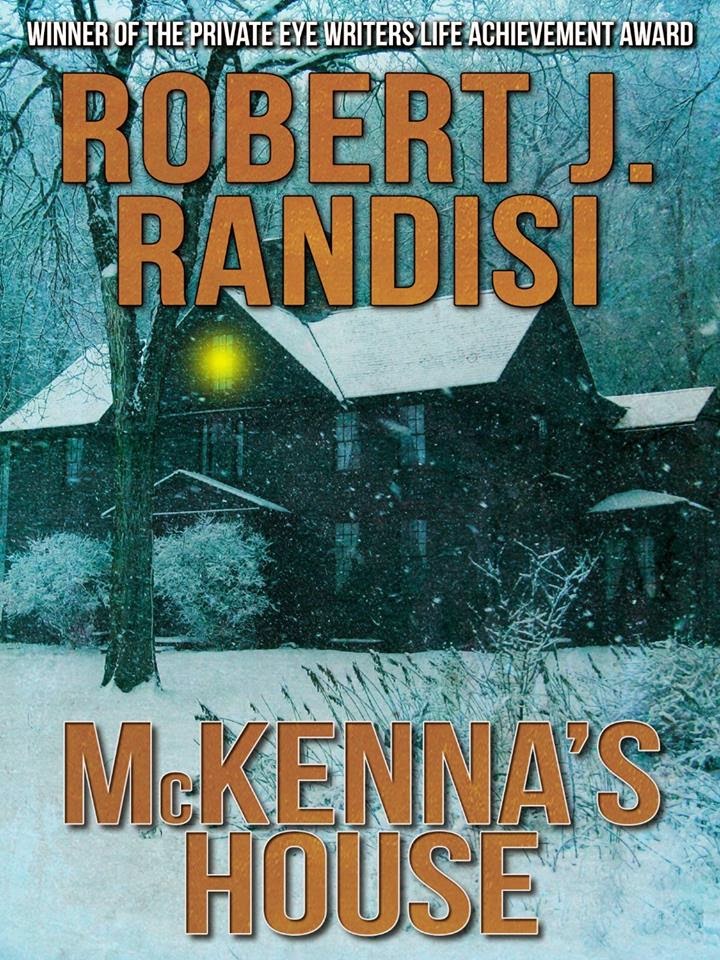 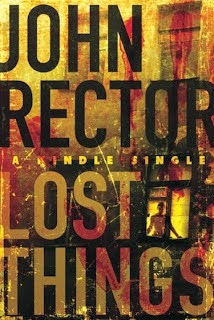 John Rector - Word is he may get back this way for a repeat performance at N@B and I, for one, am a little tingly at the prospect. Rector zigs where you expect a zag and when he goes dark shit gets muuuuurky. Can be funny as hell too. Come back, John. 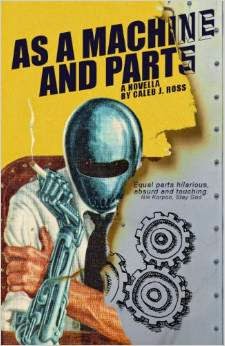 Caleb J. Ross - To my knowledge, the only N@B alum with an entire anthology of fiction dedicated to his violation. FCJR was published anonymously, but a list of Caleb's noted haters have been dying in hilariously gruesome manner in the last few months. KCMO's literary mad hatter's critical output has stepped up as his creative body has been in stasis. Here's hoping for more stories and novels from Mr. Ross soon. 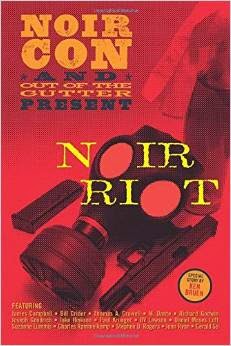 Jack Ryan - Last time I saw Jack we were using each other's bodies for warmth while trying to speak coherently on a panel at an outdoor book festival. At said panel, he got the news that a particular publisher was responding favorably to the first in a series novel he'd submitted to them recently. Here's hoping we get to see that soon. Meanwhile he's rubbing shoulders with the likes of Ken Bruen in the first issue of Noir Riot presented by Noir Con and Out of the Gutter. 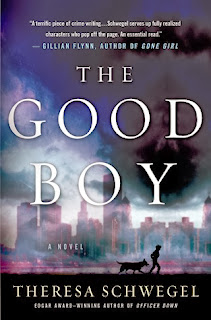 Theresa Schwegel - The Good Boy deserved fudge. When next I see Theresa it will have been too long. Hope you're doing swell. 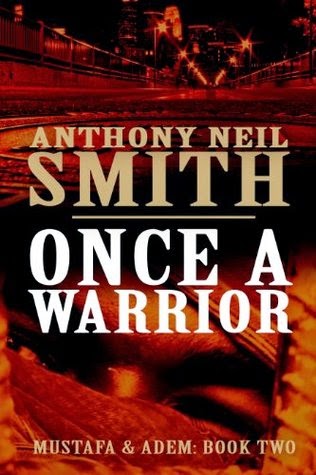 Anthony Neil Smith - Published Once a Warrior, the follow up to All the Young Warriors, successfully handed off Plots With Guns to the very promising hands of Sean O'Kane and even announced one of 2015's most anticipated books, Worm as well as hinted that Billy Lafitte #4 was on the way. Well done, sir.

Posted by jedidiah ayres at 9:19 AM

Once again, you are a fount of incorrect data, you offensive weasel. WORM is a standalone, not related to the Lafitte books in ANY WAY. Dick.