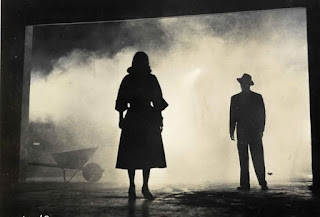 It became a cliché. The kind of easy shorthand you can use to quickly label something as Noir. Just add “Big” to the title. It’s true, an inordinate number of noir films are Big films, but many are also some of the best the genre has to offer. 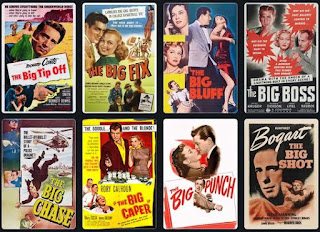 But when they are good, they are damn good. 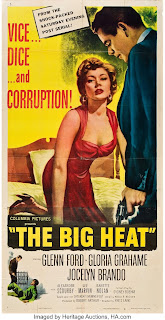 The Big Heat (1953) Fritz Lang directs this tough-as-nails tale of a cop gone bad as bitterness in the system unwilling and unable to dole out justice for his own personal tragedy turns him sour. Adapted from the excellent William P. McGivern novel. Should be in anyone’s noir top 10. 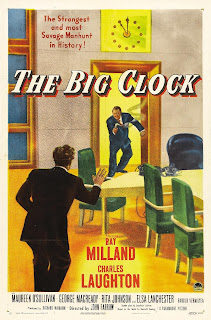 The Big Clock (1948) Excellent performances lift this movie near the top of the mountain. It’s tight as a drum and uses great visuals as well as meaty dialogue to keep the mystery alive. The mystery being - will he get away with it? 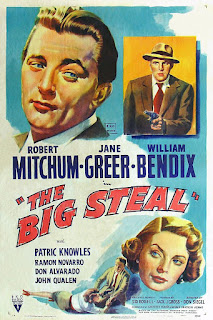 The Big Steal (1949) Jane Greer and Robert Mitchum reunited after Out Of The Past (one of the preeminent Noir films) for this sleazier, cheaper chase movie. The chemistry is still there even if the deeper levels of Out Of The Past are not, but William Bendix is always a welcome presence. 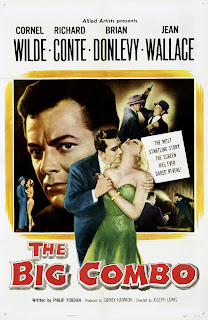 The Big Combo (1955) See this movie for no other reason than the John Alton cinematography which features of of Noir’s most indelible images of two shadowy figures standing against a smoky white background (an uncertain future?) Stay for the twisty story and Richard Conte as one of the most sadistic villains on the 1950s. 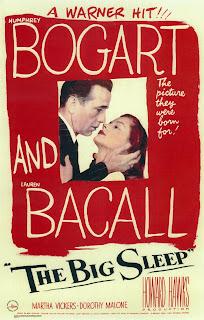 The Big Sleep (1946) The most popular film on this list, and my least favorite of this quintet, but it’s still great. It’s style over substance and star power over script that makes it work. The story if famously confused and in the end it just doesn’t matter. So if you are looking for a Big Noirvember - check out some of the biggest film noirs out there.

Eric Beetner is the author of more than 25 books and over 100 short stories. A 6-time Emmy-nominated TV editor and producer, he lives in Los Angeles where he walks the same mean streets as many noir heroes and he expects the same dark fate as them. For more info visit ericbeetner.com
Posted by jedidiah ayres at 6:23 AM