Man Out of Prison: Crashout 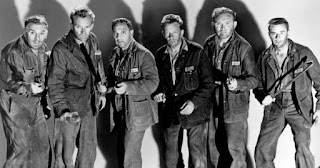 Counting down to the Netflix release of Evan Katz's adaptation of Dave Zeltserman's Small Crimes I'm looking at some of my favorite in the man-out-of-prison subgenre. Today it's Lewis R. Foster's Crashout. 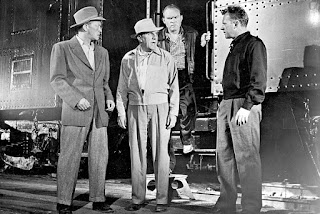 Six cons break out of prison and hide out in an abandoned mine shaft for a week, tensions and resentments stewing and festering as they wait to make a long, dangerous and arduous trek to recover a cache of stolen money. 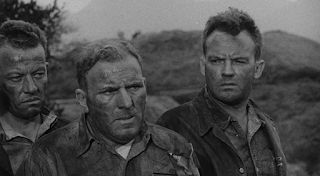 With as much to fear from the law as each other the band breaks up and meet their individual fates in a series of stand-off and hostage vignettes as they race headlong toward ignoble destinies until the cast is whittled down to the final survivors for a showdown. 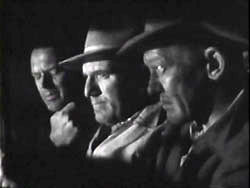 This thing really is about a perfectly written script. It's fighting-lean, perfectly-paced and a structural brick shithouse.
Posted by jedidiah ayres at 12:56 PM