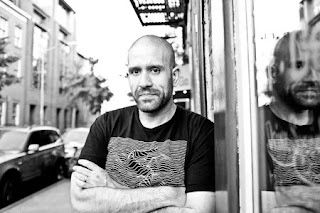 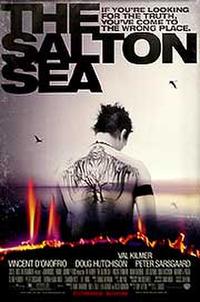 The Salton Sea: Sure, it’s an amalgam of a dozen movies that came before it, but the performances are solid, and the plot is engaging. Also, Vincent D’Onofrio playing a meth addict named Pooh Bear will never get old. The ending might fall flat for some, but it’s worth a stream if free. 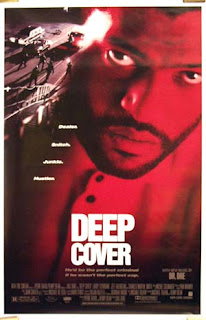 Deep Cover: Pure 90’s bliss (and an amazing soundtrack to boot). You don’t get a chance to see Jeff Goldblum be a murderous scumbag that often and Fishburne plays his role perfectly. This movie’s shockingly nihilistic and stands as distinctly ambiguous about its protagonist’s morals. For an early 90’s flick, that’s a little surprising. 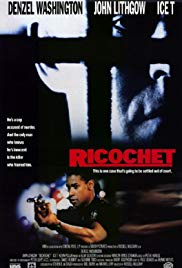 Ricochet: Still one of my favorite Denzel flicks. It’s pulpy noir at it’s melodramatic finest. You’ve got an over the top villain, a resolute hero, and some wildly insane situations. I think I watched this flick more times than I’d like to admit when I was younger. Makes me miss John Lithgow as the scenery chewing villain too. 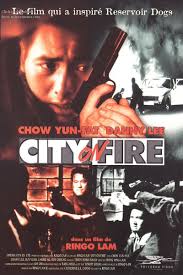 City on Fire: I know John Woo is everybody’s jam, but if you’re ignorant of Ringo Lam, oh my precious darlings, does Hong Kong have some pure goodness for you. And speaking of Lam’s work, you can check out the so-bad-its-brilliant Full Contact. Just talking about these are giving me the itch to watch them all immediately. 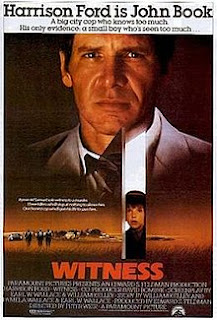 Witness: Fucking Amish noir, you fuckers. You can laugh all you want, but the kind of cultural divide covered in Witness juxtaposed with your standard cop thriller really works for me. Doesn’t hurt to have Harrison Ford as the star (sure, this isn’t his definitive noir role, coughBladerunnercough, but it works). 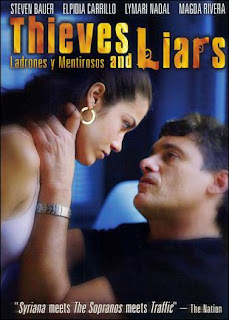 Ladrones y Mentirosos: I’ll let folks translate that on their own. One of the very rare Puerto Rican neo noir films in existence. Low budget and entirely in Spanish, it’s not as accessible as most folks would probably like, but it is an interesting window into the drug trade that’s been rampant in PR for decades. Good luck finding it! 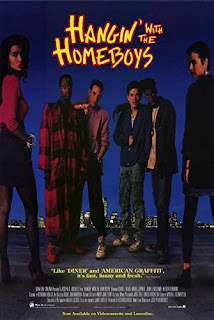 Hangin’ With the Homeboys: While it leans on coming of age more than noir, forgive me for playing fast and loose with this one. You’re still seeing a minority led, urban drama with a healthy dose of cynicism at its narrative core. It’s rare to find movies this bleak yet hopeful with a diverse cast, so I need to throw it in the mix. 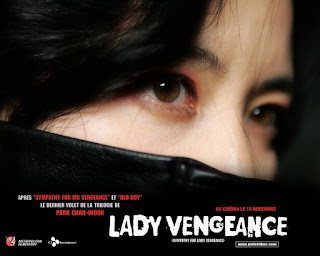 Lady Vengeance: Oldboy gets all the deserved love, but Park Chan-wook’s final movie in his Vengeance Trilogy provides a fascinating dive into an intense moral quandary: what would you do if you were literally handed the opportunity to take revenge on your child’s killer? The knee jerk answer certainly makes sense, but is it worth the cost? Pitch black and lacking any of the bizarre comedy beats of Oldboy or Sympathy for Mr. Vengeance, Lady Vengeance is like a brick to the head. 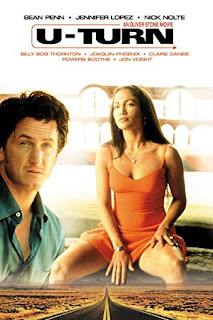 U Turn: People HATED this movie when it came out. I did not. It’s like comfort food. Oliver Stone. Crazy violence. A who’s who of great actors playing depraved psychos. This is the kind of grimy noir that leaves you feeling dirty in the soul after having watched it. Bonus: the soundtrack was laid down by Ennio Morricone! 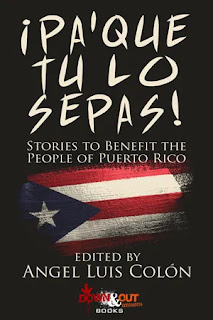 Angel Luis Colón is the author of several books including the Blacky Jaguar titles, No Happy Endings and his latest, Hell Chose Me. He is the editor of the anthology ¡PA’QUE TU LO SEPAS!  and host of The Bastard Title podcast. Keep up with Angel at his website.
Posted by jedidiah ayres at 9:16 AM