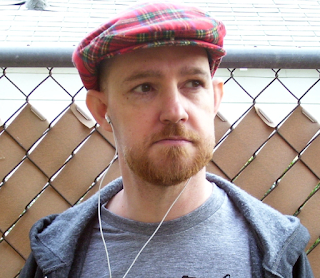 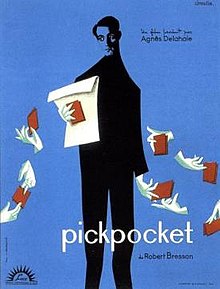 Pickpocket - Robert Bresson (1959) — a masterpiece that proves the Hollywood conventions of "explaining" and "motivation" are nonsense. Why does he pick pockets? Doesn't matter, so isn't explained. Why is he unable to face his mother? Because that's how it is, and we don't need to know why. He's a person, not an equation. The ending of this film is so powerful, Paul Schrader reproduced it as the end of American Gigolo. 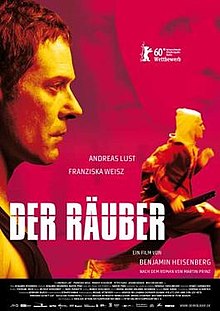 The Robber - Benjamin Heisenberg (2010) — another film that doesn't dumb its story down to an explanation, this tale of an armed robber/marathon runner is one of the great modern films noir. 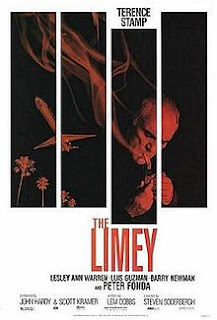 The Limey - Steven Soderbergh (1999) — the screenplay by Lem Dobbs is overwritten and packed with cliches. Soderbergh cut all of that, made the film from the skeleton of the screenplay, and it's elegant, brutal and heartbreaking. Perhaps Terence Stamp's best performance, and Peter Fonda's Peter Fonda-ness is put to good use. 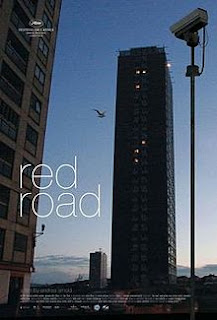 Red Road - Andrea Arnold (2006) — One of the two greatest cinematic depictions of urban Scotland (the other is Lynne Ramsay's Ratcatcher), this film has a glaring plot hole (you can't just have someone on parole charged with rape, then drop the charge, without consequences) that it makes you overlook because its acting and writing are so convincing. A perfect depiction of the Glasgow I live in. 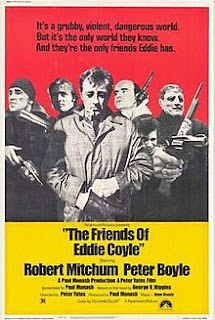 The Friends of Eddie Coyle - Peter Yates (1973) — I avoided seeing this film for many years, because the book it's based on, by George V. Higgins, is my favorite English-language novel. I needn't have worried, because the film is just as great, and Robert Mitchum inhabits, rather than acts as, the weary, kindly, criminal working stiff Eddie. 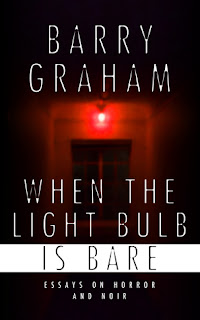 Barry Graham is a Zen Buddhist monk living in Glasgow. His novels include The Wrong Thing, One For My Baby, How Do You Like Your Blue-Eyed Boy? and When it All Comes Down to Dust. His non-fiction includes writing on Zen Buddhism (Kill Your Self: Life After Ego), social issues (Why I Watch People Die) and When the Light Bulb is Bare: Essays on Horror and Noir. He is an editor at Dockyard Press. Keep up with him at his Website.
Posted by jedidiah ayres at 11:11 AM