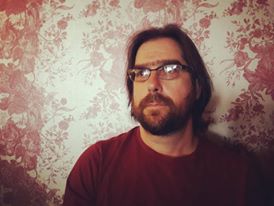 I decided that I would choose one film from each of the last 5 years, 2015-2019. On top of that, I would not include American films. And I wanted them to be able to play together as a group. In theory, if you like one of these, you’ll probably like all of them.

The movies float around similar thematic approaches to the past, family, revenge, and a desire to make--not necessarily a just world, but one that has a sense of order. Intimate stories that focus on a handful of characters. Any bleakness driven by the characters’ misguided hope for something better.

My five, in chronological order: 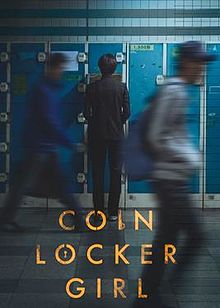 After a baby is found in a train locker by a homeless man, she is used as a payment for a loan and joins a matriarchal crime family of other abandoned children. The movie presents family as both home and prison. It’s refreshing to have a noir film with both a female hero and villain, with the theme of motherhood at the center. 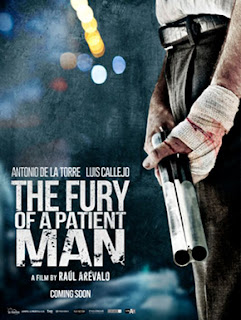 If ever there was a more perfect title for a noir story, I haven’t come across it. When Curro is recently released from prison, he tries to live a normal life, but he has not yet atoned for the consequences of his actions. His punishment comes in the form of Jose, the title’s patient man. Two strong performances buoy this story of revenge and redemption. 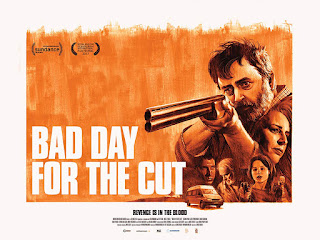 When a loner’s mother is murdered, it sets him on a journey to balance the scales of a conflict that ended decades earlier. A look at how we’re never completely separated from the sins of the past. It’s a remarkable thing to see the transformation from a mild man to a force of nature, while at the same time never letting go of either part of himself. Whether driven by a sense of duty or inevitability, the character seems to have no control over his actions and his determination is riveting. 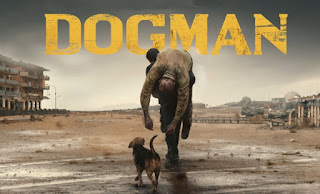 As much character study as film noir, this story of a small town and the impact the town bully has on one man’s life is intimate and powerful. Marcello Fonte’s performance in the title role holds the story together. His tenderness and impotence to change his world creates a tragic story of one pushed to his limit. There’s nothing I didn’t believe about this movie and the location of the rundown beachside town looks positively post-apocalyptic. 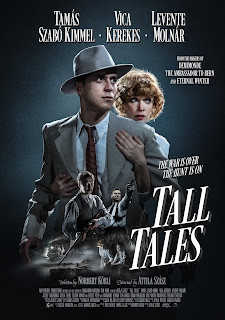 Posing as a soldier-in-arms, a con man shakes down the relatives of dead men recently killed in World War II, sometimes getting little more than food and comfort. Caught and forced to flee Budapest, our hero finds a woman living with her son in the country and tries his scheme on her. This is straight up James Cain territory. set in post-war Hungary. What begins as a stolen identity story a la The Return of Martin Guerre quickly shifts to classic noir. The tension and emotional twists are masterful. There isn’t a misstep with this entertaining and tense movie, story to acting to music. 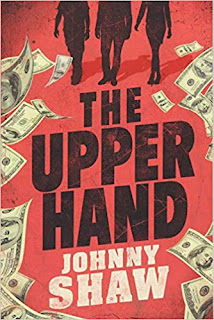 JohnnyShaw is the author of the Jimmy Veeder Fiascos Dove Season, Plaster City and Imperial Valley as well as the novels Big Maria and Floodgate. His latest book is The Upper Hand. If you follow him on Twitter (@BloodAndTacos) you already know.

Posted by jedidiah ayres at 5:37 AM