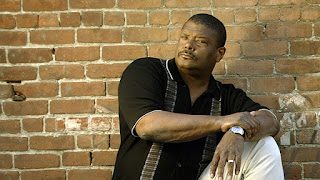 In no particular order.  Homelessness as an underpinning of modern noir emerged... - Gary Phillips 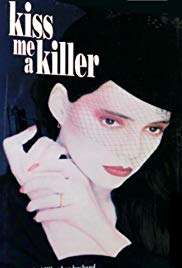 Kiss me a Killer - Marcus Deleon - an early '90s unauthorized remake of The Postman Always Rings Twice thru a Latinix lens set in East L.A. with Robert Beltran of Star Trek Voyager fame and Julie Carmen. 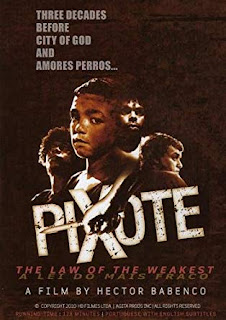 Pixote - Hector Babenco - is one rugged in-your-face film about the odyssey of a homeless street kid in Brazil. 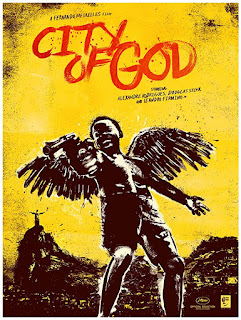 City of God - Fernando Meirelles - sort of similar themes about poor kids in a favela and in this case the rise of a drug dealer. I was working with a guy from Rio at the time and he wouldn’t see the film as it hit too close to home. 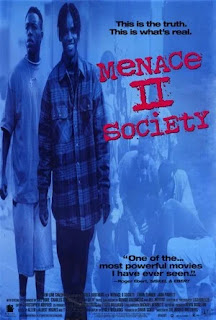 Menace II Society - Albert Hughes, Allen Hughes - is also set in L.A., in this case in and around the housing projects of Watts. The story of a young man of no means trying to rectify his life is told matter-of-factly, and thus all the more chilling. Interestingly, the film was released almost a year after the 1992 riots. La Haine with future star Vincent Cassel is a kind of French equivalent. 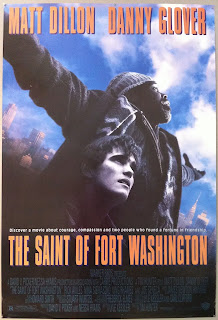 The Saint of Fort Washington - Tim Hunter - is about two men, an older black man who once had a business and a younger white man, who find themselves homeless in New York City  -- not a place then or now you want to be without somewhere safe to lay your head at night. 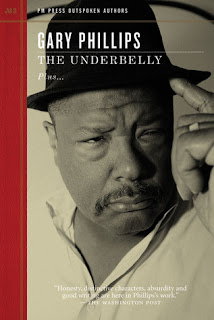 Gary Phillips lives in Los Angeles and is best known for his novels and short stories featuring PI Ivan Monk. He has worked a lot of different gigs in his time: a graveyard shift security guard, a printer, a union organizer, co-director of the MultiCultural Collaborative (a nonprofit set-up to improve race relations after the ’92 LA riots) and as political director of a city council campaign. He writes on politics and pop culture for such as the Los Angeles Times, LA Watts Times, Rap Pages, the San Francisco Examiner Examiner, Freestyle and Black Scholar. He occasionally loses money at the poker table, watches his kids play sports, and finds that walking the dog is a fine excuse to light up a stogie. Find him at his website.
Posted by jedidiah ayres at 5:58 AM