30 Days Has Noirvember: Michael A. Gonzales 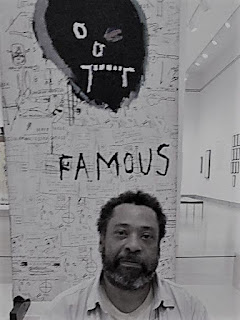 1. The Anderson Tapes
Directed by Sidney Lumet, it often gets lost among his other classics. This NYC heist flick features a motley crew of thieves that includes Sean Connery, Christopher Walken and Dick Anthony Williams. The Quincy Jones score is one of his best.

2. Across 110th Street
While the title song by Bobby Womack is a soul classic, this film often gets lumped with blaxploitation films, but it is a wonderful Harlem noir on par with The Asphalt Jungle.

4. French Connection II
Often unfairly compared to the original and kicked to the curb, the continuing adventures of Popeye Doyle in France

5. Trouble in Mind
Directed by Alan Rudolph, this retro-futuristic flick stars Kris Kristofferson as a world weary ex-cop just out of jail and an out of drag Divine playing the notorious kingpin of Rain City. 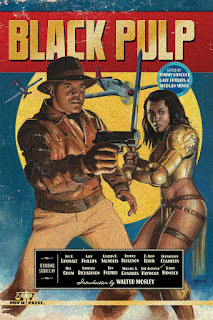 Michael A. Gonzales has written crime fiction for Killens Review, SOLEDAD, Black Pulp edited by Gary Phillips, Needle and Pulp Metal. His essays have appeared in CrimeReads, Longreads, Catapult, The Paris Review and the recently published Sticking it to the Man: Revolution and Counterculture in Pulp and Popular Fiction 1950-1980.
Posted by jedidiah ayres at 5:58 AM