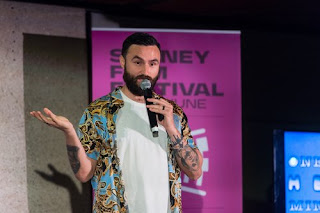 I'm going to list the five essential Neo-Noir films out of Australia in the last twenty years.

My favorite flowing definition of noir - and subsequently, neo-noir is best articulated by the savant level talent that is Angelica Jade Bastién. In a piece for Vulture on February 27, 2019, titled: 33 Essential Neo-Noirs, From Jackie Brown to Gone Girl Ms Bastién says - and I'm going to paraphrase - that noir and neo-noir reflect the anxieties of the era, are obsessed with crime beyond the archetypal - but leaning into the impulses that lead to losing one's soul. Noir is an intrinsically political genre and psychologically attuned too, according to Bastién. In Noir - style, color and visual grammar flexed within the cinematographic confines. Neo-noir is self-referential, but in recent years, according to Bastién, it's the characters internal hells plaguing their navigating of their environment. So it is within those parameters that I present you with five essential Australian Neo-Noirs. 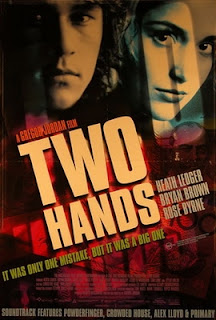 While Jordan's Heath Ledger and Rose Byrne star-maker - which incidentally is twenty years old - doesn't immediately seem to fit into the "Noir" genre, it speaks fluent noir. Jimmy's (Ledger) soul is tested from the outset, will his work ethic and toughness be corrupted and ensnared by the rugby short wearing charms of Pando (Bryan Brown) despite the subterranean echoes of the ghost of his dead brother. Jordan's style too, especially in the evening pursuits of Jimmy through a near vacant Sydney city in '99 toy with shadow and anticipation so beautifully. The headlight contrasts of a torrential downpour as Jimmy flees from his captors is as noir as it gets. 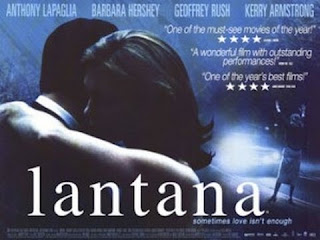 Lantana, for anyone reading outside of Australia, is a bramble of a plant with tendrils with almost transparent spines that bite into anything that it comes in contact with. Reach in, get caught, be changed. 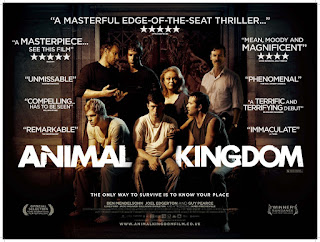 Isolation, loss, all-consuming cannibal force of an extended crime family. David Michôd commanded attention in seconds in the distillation of pure adolescent apathy that opens Animal Kingdom. Orphaned into the ranks of a crime family, at a time when rogue police elements are breaking ranks in pursuit of justice to exact street justice. As the walls close-in, this family tries to eat itself. Disturbing, profound, affecting. 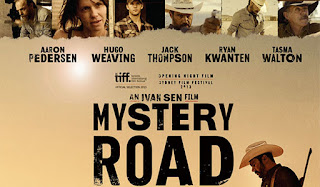 If a young Indigenous girl dies in the desolate outback of Australia, will anyone hear her scream? The answer is yes, Aaron Pedersen's Jay Swann. In the first entry of what I've repeatedly lauded as Australia's answer to True Detective, we have twisty, morally ambivalent and politically charged portrayal of the precarious and volatile relationship of Indigenous and colonial Australia. 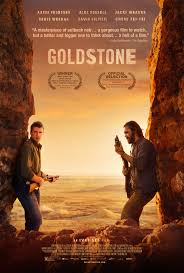 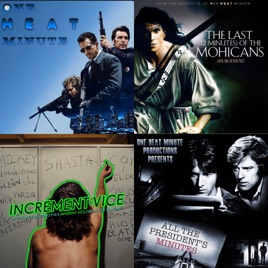 Blake Howard is a film critic and host of the podcasts One Heat Minute, The Last (12 Minutes) of the Mohicans, The Take and the upcoming All the President's Minutes. He produces the podcasts Josie & the Podcats and Increment Vice. He knows shit. He works out. He has a lovely accent and you should listen to it often and you can follow him on Twitter @OneBlakeMinute.
Posted by jedidiah ayres at 6:27 AM