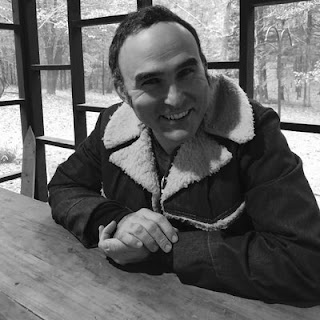 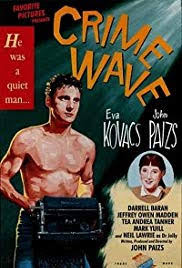 Not André De Toth’s Crime Wave from ’53 (which I also love) and not the Sam Raimi/Coen Brothers collaboration from the same year (which I remember liking but haven’t seen in forever). This is a small Canadian indie that should be known as a classic. Economical, strange, funny. Paizs went on to direct some Kids in the Hall sketches, which makes perfect sense. Currently streaming on Prime. 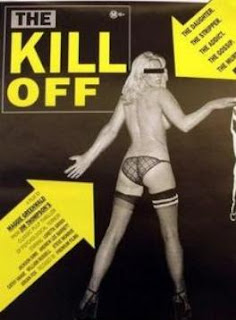 An underrated Jim Thompson adaptation. Shot on the cheap with no familiar faces. Maggie Greenwald—in her debut feature—does a lot with the little she’s got. Feels very true to the tone of the source material. It’s gritty, raw, and weird as hell. Some shades of Blood Simple. A shame Greenwald didn’t direct more crime movies. It was available on YouTube for a while, but it appears to be gone. Deserves a good restoration, and I’d sure love to see the longer cut that apparently exists. 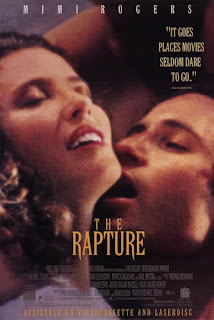 Despite my love for Robert Altman’s The Player, with a script by Michael Tolkin based on his novel, I’d somehow never seen Tolkin’s debut as director, The Rapture, until recently. Even more surprising given my love for Mimi Rogers. The film appeared in Angelica Jade Bastién’s epic guide to neo-noir films earlier this year, and I immediately tracked it down. (It’s not streaming anywhere and not on Blu-ray, but I found the DVD for cheap.) As someone who’s obsessed with the place where noir and religion come together, this really hit the sweet spot for me. I haven’t stopped thinking about it. 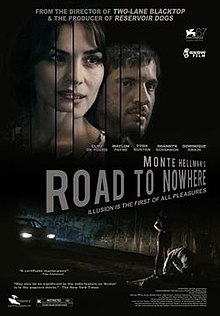 Monte Hellman directed four films that I truly love: Two-Lane Blacktop, Cockfighter, Ride in the Whirlwind, and The Shooting. (I’m also pretty fond of China 9, Liberty 37). Road to Nowhere was his first feature in over 20 years (following Silent Night, Deadly Night III: Better Watch Out!, a gig he took in desperate times). I put off watching Road to Nowhere after hearing pretty bad things about it but finally gave it a shot last month, after noticing it was available on Prime. And I was pretty blown away. It’ll probably be slow for some, but it wasn’t for me since Hellman—like David Lynch—is so good at making everything feel weighted with significance. The cast is solid (with some good honest B grade performances), and the Tom Russell soundtrack is killer. 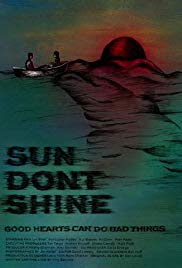 Hasn’t left my mind since I first saw it, in large part because I think Kate Lyn Sheil is one of the most haunting actors of her generation. On Letterboxd, Matt Lynch says it’s “like if Morvern Callar was based on a Jim Thompson novel or something.” Can’t say it much better than that. It was Seimetz’s feature debut and remains the only picture she’s directed, which is a shame. This is a claustrophobic, anxiety-inducing Florida noir, and I wish someone would give Seimetz bags of money to adapt Vicki Hendricks’s Miami Purity. Currently on Prime. 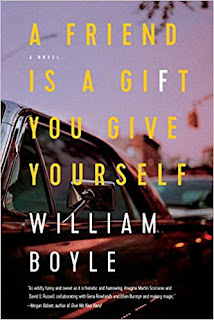 William Boyle is the author of the novels Gravesend, The Lonely Witness, A Friend Is a Gift You Give Yourself, and the forthcoming City of Margins.

Posted by jedidiah ayres at 6:41 AM